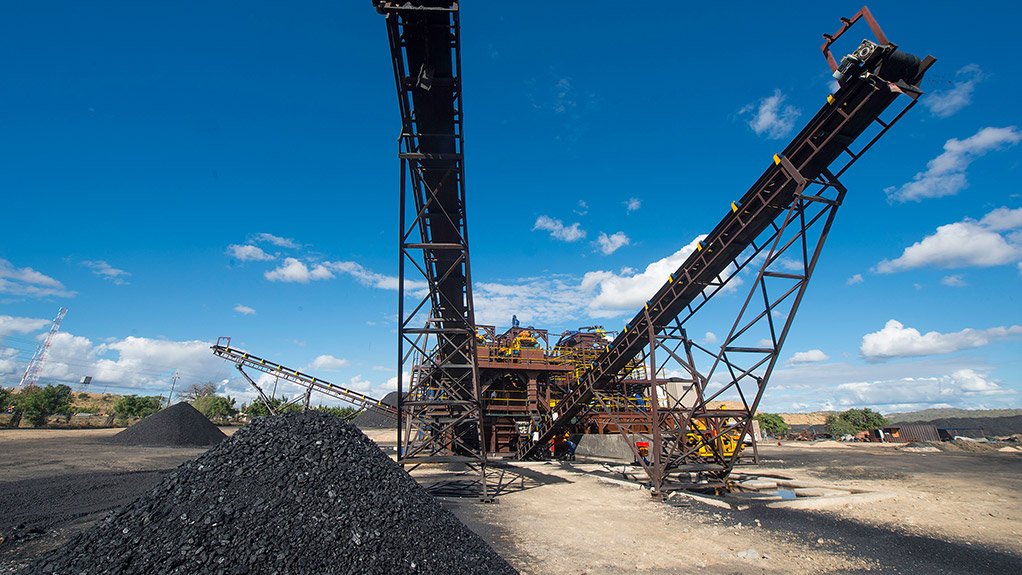 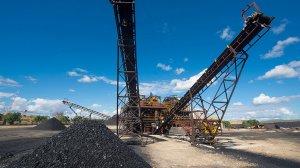 JOHANNESBURG (miningweekly.com) – Aim-listed Beacon Hill Resources is proposing an up to €5-million open offer focused on reducing the dilutive impact of its restructuring on existing shareholders and to rapidly develop its Minas Moatize coking coal mine, in Tete province, Mozambique, into a profitable Tier 1 cash cost producer.

Beacon Hill chairperson Justin Farr-Jones said this week that he had been in constructive dialogue with the company’s debt holders and a number of its private and smaller shareholders about the fairest method for such shareholders to participate positively in the recapitalisation and restructuring of Beacon Hill.

The open offer of new ordinary shares in Beacon Hill would give priority to existing private and/or smaller shareholders to maintain a meaningful level of investment and to participate at the same price as the envisaged $14.5-million institutional fundraising early next year, which was a key condition precedent for the new $20-million debt facility from the Development Finance Institution (DFI).

An understanding had also been reached with Vitol Coal SA to postpone the repayment of $4.1-million of its existing $10-million senior debt facility, from January 30 to March 31, 2015, subject to shareholders approving all resolutions at the general meeting.

"The inclusion of an open offer prioritising existing smaller shareholders together with a loyalty warrant package, alongside Vitol's repayment extension, ensures that we now have a comprehensive plan in place to address our existing shareholders' concerns, recapitalise the group's balance sheet and maintain the company's status as a going concern, while we seek final credit approval and satisfaction of the remaining conditions precedent for the new debt facility from the DFI,” he outlined.

Beacon Hill added that the company’s independent directors still believed strongly that it was highly likely that it would be forced into administration if all of the proposed resolutions were not duly passed.