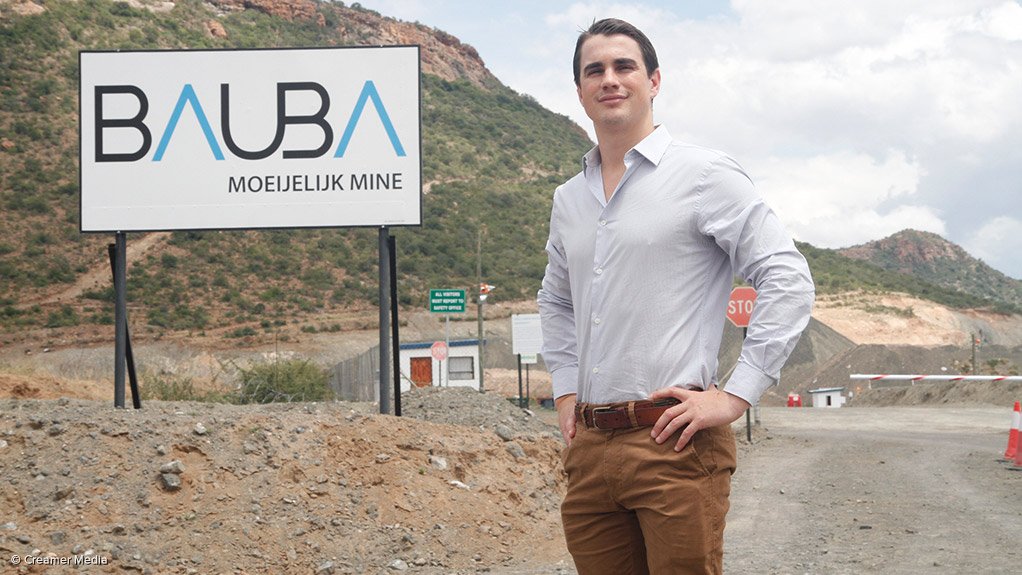 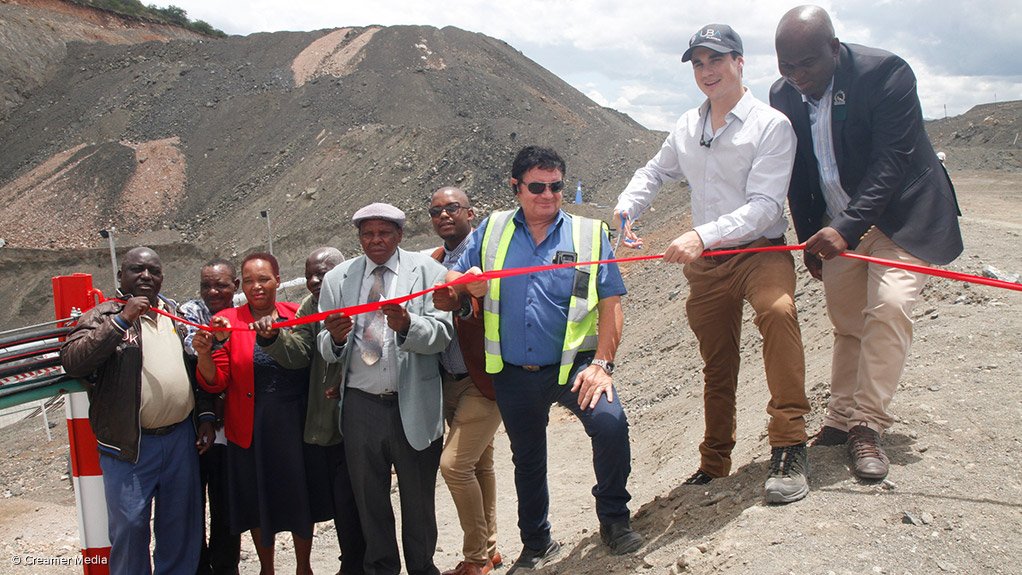 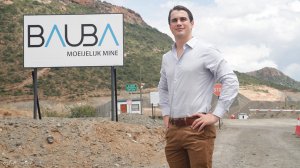 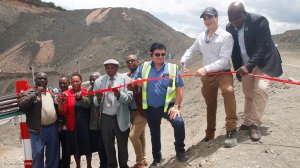 POLOKWANE (miningweekly.com) – JSE-listed Bauba Platinum officially launched the underground development phase of its Moeijelijk chrome mine, in Limpopo, on Friday.

Speaking to Mining Weekly Online, CEO Nick van der Hoven said the mine, which is set to create about 400 direct and indirect jobs by December, has already started to produce saleable chrome ore.

“Generally, with underground chrome mines, it can take up to four years to extract saleable chrome, because the first few years are generally used for mine development. We anticipate that by December this year, we will almost be in full production, extracting roughly 30 000 t/m of chrome ore,” he said.

He added that the company’s goal was to develop the underground mine at a pace of about 25 m a month, using multiple blasting techniques.

“One of the reasons our costs are significantly lower than other chrome ore producers is because of the mining method we’ve employed. We are using conventional mining with breast stoping and scraper winches. It’s a simple mining method which caters to a smaller orebody, and has allowed us to be quite cost effective,” he pointed out.

He noted that the underground project will be powered by diesel generators, and is still able to produce run-of-mine (RoM) chrome at a very competitive price.

“We are in the process of finalising our feasibility study to implement a hybrid power supply system, whereby we will use diesel and solar energy to power the operation. That hybrid power system will also supply the chrome washing plant, which will be commissioned in July,” he said.

Lumpy chrome ore, which also attracts a pricing premium to RoM, will be screened during this crushing process.

The spiral wash plant will have a planned feed capacity of 35 000 t/m.

Van der Hoven commented that the mine design was unique because it was 100% conventional, which resulted in lower capital expenditure requirements.

“We had to get creative regarding how we mine the orebody without spending large amounts of money, owing to its moderate size,” he said.

The company was granted a mining right to mine chrome in 2016, and restarted its opencast mining operations last year, producing 20 000 t/m of chrome ore.

Meanwhile, Bauba continues to seek opportunities to diversify its portfolio.