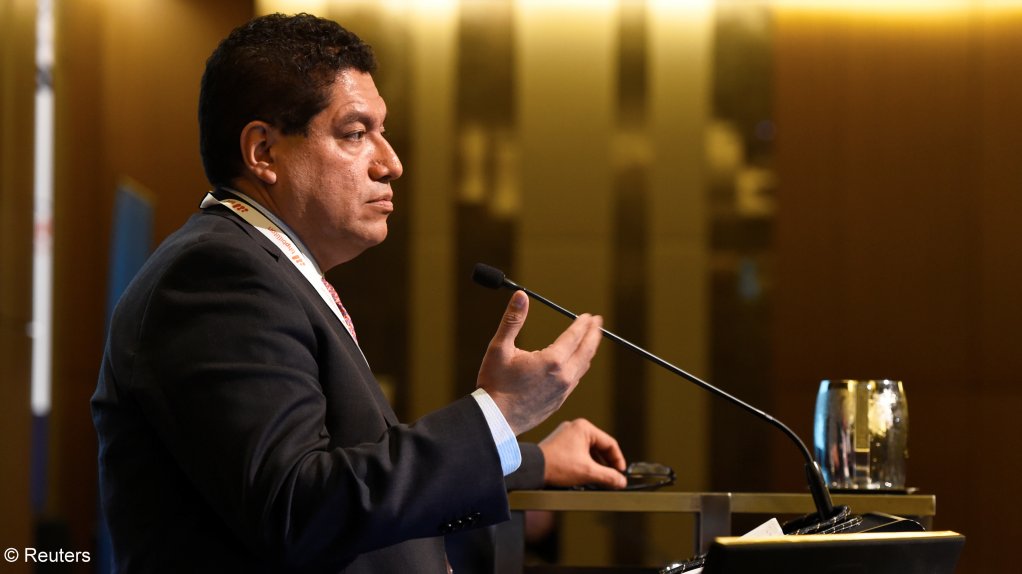 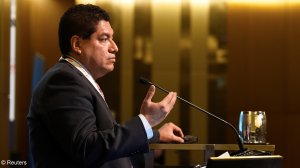 Edgar Basto has been promoted to president of mining major BHP’s entire suite of Australian operations, including iron-ore, coal, nickel and copper, with effect from July 1.

Basto, who has acted as Minerals Australia president since November, will be responsible for BHP’s iron-ore and nickel operations in Western Australia, metallurgical and energy coal in Queensland and New South Wales, and copper in South Australia.

He will be overseeing a workforce of more than 40 000 people and a business that generates earnings before interest, taxes, depreciation and amortisation of about $16-billion a year.

“Edgar has a track record of delivery. WAIO [Western Australia Iron Ore] has regularly delivered production records and reduced costs by 15% since 2016. Under Edgar’s leadership, BHP became the lowest-cost major iron-ore producer in the world. At the same time, he has forged stronger relationships in the Pilbara and in Perth,” commented Henry in a statement.

Basto has held senior leadership roles across a range of commodities, including iron-ore, copper, coal and nickel, and has deep technical capability in both mining and smelting operations.

Basto has a Bachelor of Applied Science (Metallurgical Engineering) from the Universidad Industrial de Santander. He joined BHP in 1989, and held senior operational roles in Colombia and Peru.

Basto moved to Melbourne in 2006 as BHP’s global head of health, safety and environment. From 2009 to 2015, he was based in Chile as BHP’s COO for base metals and then asset president, Escondida – the world’s largest copper mine – a role he held for five of those years.

Basto has been based in Perth since 2016, and was president of the Chamber of Minerals and Energy of Western Australia (CME) for two years between 2018 and 2020.

CME CEO Paul Everingham said the council was "delighted" to learn of the appointment of  Basto, adding that it was a "fantastic outcome for BHP, for Edgar and for the entire Western Australian resources community".

“Edgar’s long history in the resources sector, and his passion for people, for mining and for the communities in which our sector operates will make him perfect for the position,” Everingham said.

“Edgar provided incredible guidance and wisdom to CME in his time as president and despite his heavy workload, he was always very generous with his time and very supportive of the work CME carried out on behalf of its members.

“On behalf of all of our membership, I congratulate Edgar on his promotion at BHP and wish him all the best in the role.”