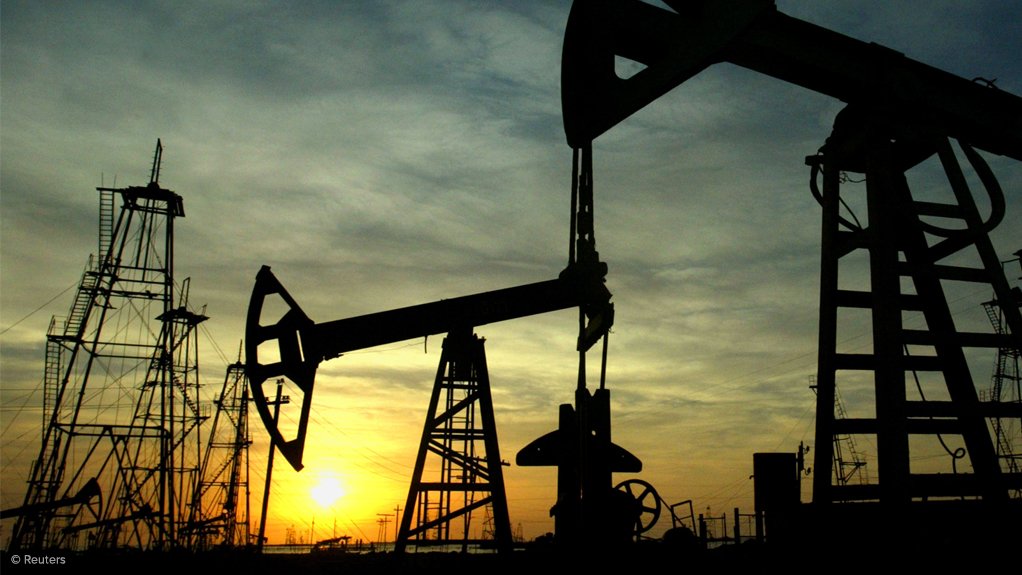 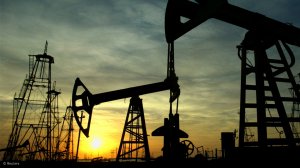 TORONTO (miningweekly.com) – The British Columbia (BC) provincial government has stressed that it cannot support Kinder Morgan’s Trans Mountain Expansion project based on information submitted to the National Energy Board (NEB) panel reviewing the project.

The provincial government stated on Monday that, during the course of the NEB review, the company had not provided enough information around its proposed spill prevention and response for the province to determine if it would use a world-leading spills regime.

Because of this, the province said it was unable to support the project at this time, based on the evidence submitted.

"Trans Mountain is confident that through continued discussions with the province – along with the final steps of the NEB process that already include 150 draft conditions that the company must meet – it will be able to satisfy BC’s five conditions by the time the regulatory process is complete," Trans Mountain said in an emailed statement, noting that several of the province's conditions required multiple parties to come to the table and work together.

The BC government has made a final written submission to the NEB panel, insisting that it would only continue to consider evaluating the project based on the company’s ability to meet five previously established requirements.

In preparing the final argument submission, the provincial government’s legal and technical experts analysed the information contained in Trans Mountain’s application and all of the submissions made to the review panel. It had also filed three sets of detailed information requests pertaining to spill response, prevention and recovery systems.

Trans Mountain filed its final argument with the NEB in December, comprising a summary of the many thousands of pages of evidence presented and the culmination of more than three years of environmental and technical studies, engineering and design work, as well as engagement with communities, stakeholders, landowners and Aboriginal groups; it also became a part of the regulatory process that had been under way since 2013.

MARKET ACCESS
In operation since 1953, the Trans Mountain pipeline system (TMPL) had, to date, been the only pipeline system in North America that transported both crude oil and refined products to the west coast. The TMPL moves product from Edmonton, Alberta, to marketing terminals and refineries in the central BC region, the Greater Vancouver area and the Puget Sound area, in Washington state, as well as to other markets such as California, the US Gulf Coast and overseas through the Westridge marine terminal, located in Burnaby, British Columbia. Only crude oil and condensates are shipped into the US. NYSE-listed Kinder Morgan is the largest energy infrastructure company in North America.

Trans Mountain has proposed an expansion of this existing 1 150 km pipeline between Strathcona County (near Edmonton), Alberta and Burnaby. The proposed expansion, if approved, would create a twinned pipeline that would increase the nominal capacity of the system from 300 000 bbl/d, to 890 000 bbl/d.

Canada remains the most important crude supplier to the US, which is unlikely to change in the foreseeable future. However, Canadian producers receive a discount to the American benchmarked oil price, owing to the industry's lack of access to global markets. The West Texas Intermediate crude benchmark fell below $32/bl on Monday morning for the first time since 2003, amid fears about a worse-than-expected slowdown in China.

Nevertheless, it is imperative to move more energy east in Canada, as well as more energy offshore to the north, through hazardous Arctic waters, or to the west coast, which is complicated for environmental reasons.

With this in mind, energy giant Enbridge has proposed to increase oil transportation capacity through projects including the C$6-billion Northern Gateway pipelines from Alberta to Canada’s Pacific Coast. Another project proposed by Enbridge is a new west-east pipeline within Canada that would send about 800 000 bbl/d of diluted bitumen from Alberta to refineries in Quebec and on Canada’s East Coast, most likely to Irving Oil’s massive Saint John refinery, in New Brunswick – the largest in Canada and one of the ten biggest oil refineries in North America.

Canadian oil producers are also considering a pipeline north to the Arctic Ocean, seemingly hoping that the emerging ice-free shipping routes could be a path to get more crude to market. To that extent, Alberta previously hired a consulting firm, Canatec Associates International, to study the feasibility of a pipeline to Tuktoyaktuk, in the Northwest Territories.