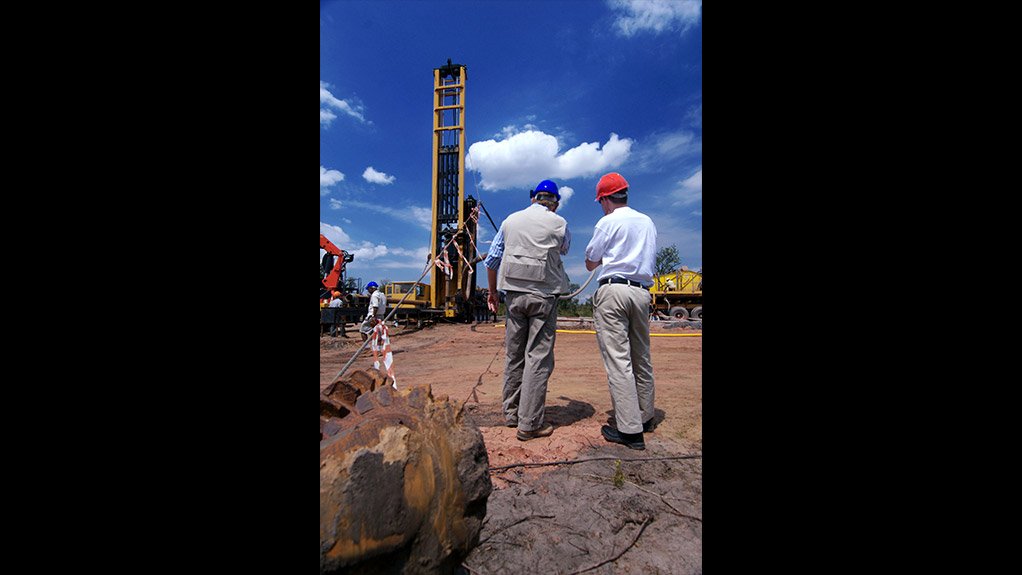 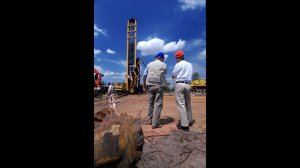 MORE FOR ALL There is quite a lot of exploration around the Orapa area, which is known for diamond mining

The base metals industry is an exciting prospect for Botswana, as copper mining is increasing, which bodes well for the country’s economy, says Botswana Chamber of Mines (BCM) CEO Charles Siwawa.

Although copper- and nickel-producing mines have temporarily closed down, companies such as Khoemacau Copper Mining will start operations in base metals mining in 2020 or in the first quarter of 2021, thereby boosting this particular commodity sector, he explains.

Significant exploration for base metals has taken place in the country and continues. The comprehensive tally for copper deposits stands at over 200-million tonnes and is of a relatively average grade.

The copper price currently is at just under $6 000 a ton and is forecast to improve based on several factors, among them the growth in the demand for the metals.

Siwawa is positive about the Botswana mining industry, owing to the country being stable in terms of mining policy.

Although the number of operating mines in Botswana decreased by half since 2014 because of low commodity prices, Siwawa highlights an improvement in prices and therefore a renewed interest in the mines being reopened because the minerals were not depleted when the mines closed down.

He says there is quite significant interest in terms of other mining companies that are prospecting or involved in exploration.

Siwawa explains that the mining scenario is subdued, owing to commodity price weakness, hence the reduction in the number of operational mines. With the improvement in the commodity prices experienced in the market currently, there is reason to believe that many more mines will open and also that even those that were temporarily shut down will find reason to reopen.

He elaborates on growing positive sentiment, citing the recent discovery of the world’s second-biggest diamond in Botswana in the same deposit that Lucara Diamond Corp found the world’s third- biggest one, Lesedi La Rona.

“When the company realised the potential to produce these large stones, they assessed their mining methods and tried to change them to allow for the recovery of these stones without damage. This is quite important for that particular mine, but what it [also implies] is that there is the possibility or opportunity for the same size diamond to be produced from another deposit.”

Owing to there being quite a lot of exploration around the Orapa area, which is known for diamond mining and where the diamond was discovered, he elaborates that perhaps an investor could also find the same type of diamond elsewhere.

Siwawa therefore encourages investment in Botswana’s diamond mining. In addition to diamonds being the biggest mining activity in the country, Botswana’s coal deposits are the second most extensive in Africa.

Most of the coal deposits are shallow, making them economical to mine, he adds. The coal deposits are mainly located in the central part of Botswana with one mine that has been operational for in excess of four decades supplying the power generating plants in the country.

A second coal mine has been opened and production is set for the second quarter of 2019. There are three other coal mines that are in the process of mine development and should produce coal during 2019.

In regions where exploration is taking place, other minerals, such as iron-ore and manganese, have also been found, which presents an opportunity for the country to widen the scope and variety of minerals that can be mined.

“Significant quantities of iron-ore have been discovered in the northern part of the country, but the challenge is infrastructure and related investments to turn these deposits into revenue,” he says.

“The price of iron-ore as of March 2019 was recorded at just under $87/t. However, the five-year historical price bounces around the same ball park figure.

“This needs to improve to the ten-year historical figure of over $100/t to give some sort of comfort in the sustainability of the project.”

Siwawa adds that, with the amount of exploration in Botswana, exploration companies are taking their cue from companies that are already operating in the country, with BCM members encouraging participation of communities in the mining arena.

Communities have an affiliation to a particular piece of land and mining companies are coming in as investors that want to use the land from an entrepreneurial perspective; therefore, companies should engage with communities so that they are aware of the development, such as employment, that mining brings.

He adds that mining companies, however, always need to be conscious of the community and how developments will impact on that community.

“There are cases where a company or organisation builds a community hall, instead of identifying a pressing matter such as the community needing a water borehole.”

Further, the Botswana government is supplying electric power to mines in remote areas. The outcome of such an initiative will give mining companies the opportunity to open mines that run on grid power, which is more economical.

The mining industry in Botswana is on the rise, as it is being primarily driven by commodity prices, which are currently favourable.

“Our hope is that the world economy will continue to be favourable and enable companies to continue with their operations. We know that the legislative environment is key to mining operations and, therefore, whatever we do, we must make sure that our environment is taken care of,” Siwawa concludes.