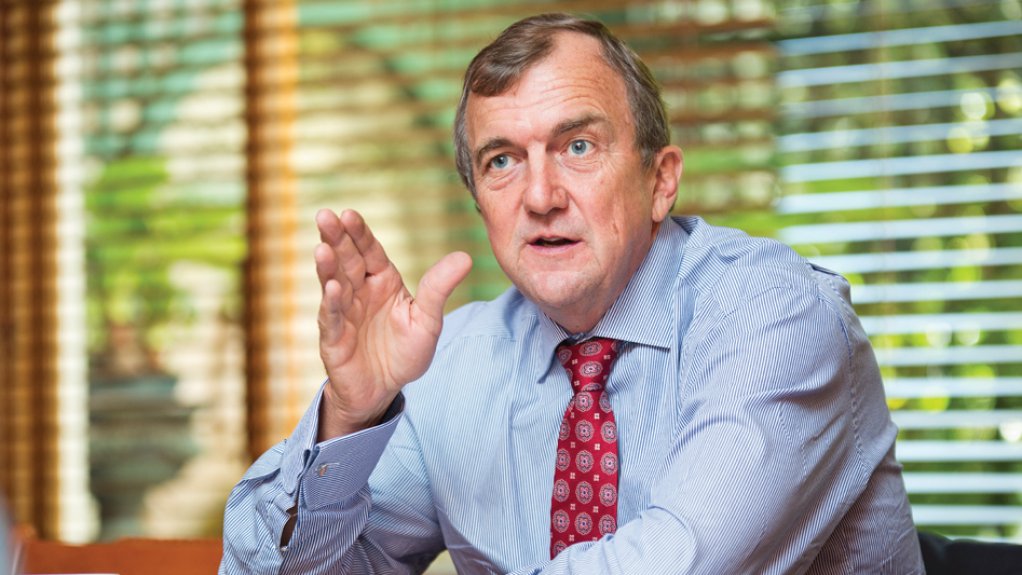 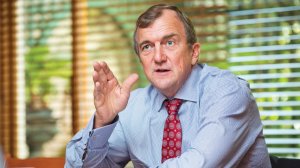 LAS VEGAS – Barrick Gold CEO Mark Bristow spent years burnishing his reputation as an aggressive dealmaker, but he says now he is focused on new mines that he hopes will boost profit and the company's sagging stock price.

The strategy eschews the acquisition appetite that made Barrick what it is today and instead pins the company's growth on exploration projects in Egypt, Nevada, Guyana and elsewhere.

"The very foundation of our future has to be our geologists and where we are investing," Bristow told Reuters on the sidelines of the MINExpo conference in Las Vegas, the quadrennial gathering of industry executives and suppliers. "Organic growth is always a winner when it comes to value."

Barrick's shares have lagged rival Newmont and the S&P 500 this year, putting pressure on Bristow and his management team. But Bristow said that by funding exploration, rather than striking deals, Barrick's costs should drop over time, boosting revenue.

"We've got to balance the short-term-ism that fund managers want ... with the fact that we are investing capital for the long term," he said. "You've got to be patient."

Bristow, 62, has long implored his fellow CEOs to buy each other. Last autumn, he called for industry consolidation as the best way to avert a "serious reserve crisis" looming for the sector.

He formed the existing Barrick when it bought his Africa-focused Randgold Resources in 2019. A few months later, Bristow made an $18-billion hostile bid for Newmont, a deal that eventually fizzled but not before both companies formed a Nevada joint venture.

Integrating all those corporate cultures was complicated, Bristow said, but a process almost complete that should help the company focus on growing.

The newfound focus on internal growth comes as Bristow pushes the mining industry to better invest in host communities.

"They are stakeholders that are as important as our own shareholders," he said.

BETTER FISH TO FRY
Bristow said the company will strike a deal should an appealing one present itself, which he described as a mine that can produce 500 000 oz of gold annually "for a long time" and be profitable at gold prices of $1 200 an ounce. But he stressed that acquisitions would be a secondary focus.

As a tangible sign that his deal interest may be cooling, Bristow said he has no interest in buying a stake in Zambia's Mopani Copper Mines, which government-controlled mining investment arm ZCCM-IH took control of from Glencore earlier this year. ZCCM has said it is searching for an external investment partner.

Bristow also in the past year repeatedly floated a buyout of rival Freeport-McMoRan, saying such a tie-up would make logical sense. Now, though, that interest is gone.

"It was absolutely the right thing to consider," Bristow said. "But right now, today, I think there are better fish to fry than Freeport."

Toronto-based Barrick has no interest in nickel, lithium or other metals used to make electric vehicles and will deepen its focus on copper and gold, which are often found together geologically, Bristow added.

He added that he is eager to complete a deal with Papau New Guinea Prime Minister James Marape to restart the Porgera gold mine after a protracted licensing fight.