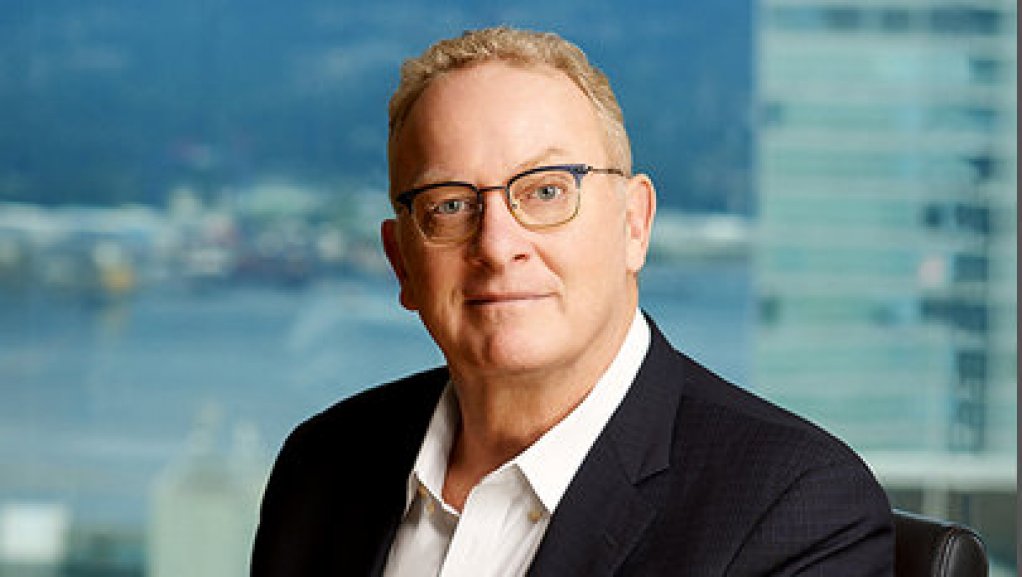 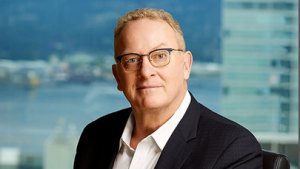 B2Gold, the Canadian company that owns mines in Africa and the Philippines, is interested in acquiring gold assets in Zimbabwe.

The mid-tier gold producer which has mines in Mali, Namibia and the Philippines, has held talks with the government and other officials in the southern African nation “to see if they are ready for us to come in,” said Clive Johnson, CEO at the Vancouver-based company.

“There is really a strong case and we are making that case in Zimbabwe,” Johnson said in a November 24 interview. “We are looking at it as intriguing potential with some advanced projects as well as exploration potential.”

B2Gold weighed buying an idled Zimbabwean gold mine two years ago but wanted authorities to exempt it from a law that forces miners to sell all the metal to a unit of the country’s central bank, Bloomberg reported, citing people familiar with the details.

Zimbabwe desperately needs fresh investment in its key mining sector to reboot a struggling economy. Still, forcing gold miners to sell the bulk of their bullion to the central bank unit, Fidelity Printers and Refiners Ltd., which then pays them back partly in dollars and partly in rapidly depreciating local currency, is unnerving to new investors.

Winston Chitando, the Mines Minister, said that B2Gold has shown interest in investing and is holding talks with privately-owned gold mining firms.

B2Gold would consider buying operating assets in Zimbabwe and also enter into joint ventures and the company could also explore the potential for establishing a milling plant, the CEO said. The miner is also searching for gold in Finland, Uzbekistan and is seeking to build a new mine at the Gramalote project in Colombia with AngloGold Ashanti.

“Its an interesting area for us geologically and that’s what we looking for in the world,” Johnson, who has led the company since it was founded in 2007, said. “We will probably enter the first part of next year a bit more confident to talk more about what we see there as the potential.”