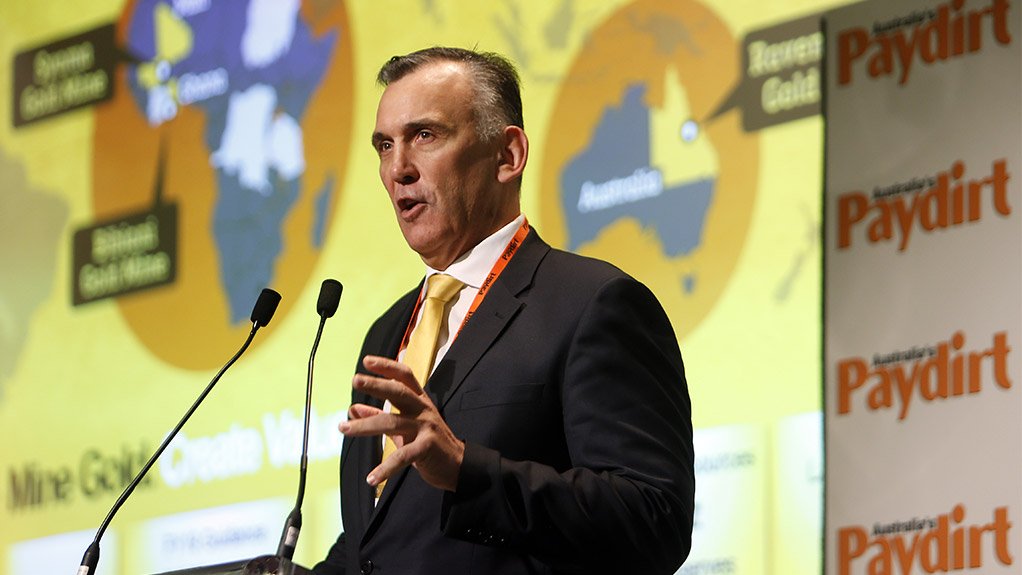 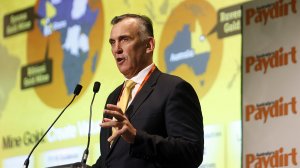 Resolute MD and CEO John Welborn told delegates at the first day of the Africa Downunder conference that the Syama underground operation, in Mali, would ramp up to 200 000 t/y this financial year.

The new fully automated underground project at Syama is set to develop an estimated gold resource of 7.9-million ounces over an initial 14 year mine-life, at about 300 000 oz/y.

A recently updated definitive feasibility study for the underground operation delivered a significant reduction in the life-of-mine (LoM) all-in sustaining cost (AISC) to $746/oz, from $881/oz.

Welborn said that the fully automated model being implemented at the Syama underground operation not only delivered lower production costs for each tonne, but also reduced the risks associated with the project while increasing productivity and efficiency at the operation.

“In terms of risk, its obviously a lot safer in an underground environment, not only because you are removing people from the environment but you also have more control over the mining, particularly in a highly regulated environment like a sub-level cave,” Welborn told delegates.

Welborn said that the fully automated model also reduced the need for a highly skilled workforce, allowing the company to make use of a regional workforce, rather than relying on fly-in, fly-out staff, as the company could train the Syama workforce using new intuitive technologies.