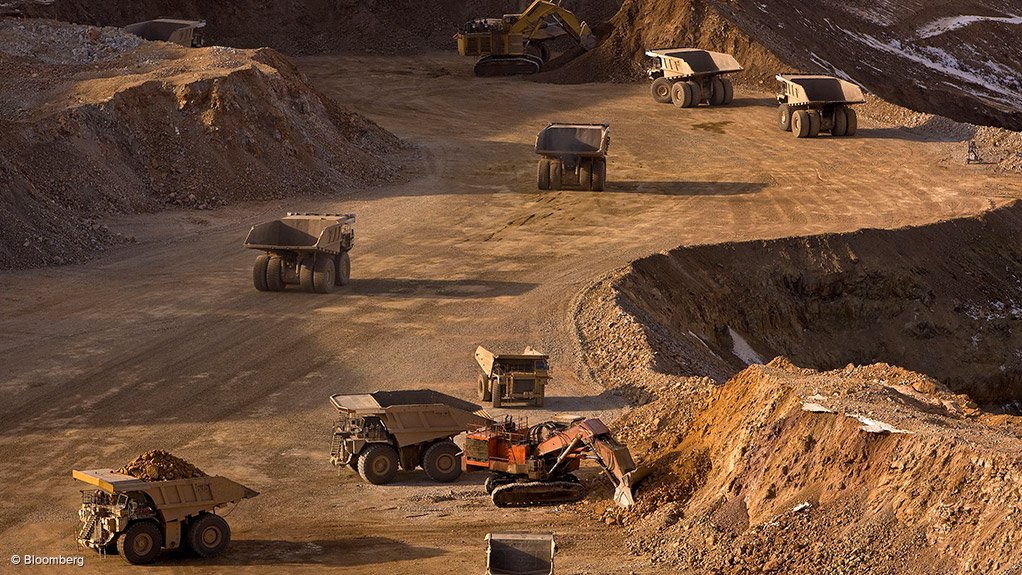 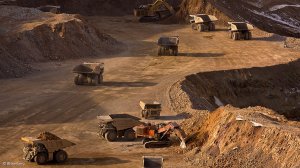 PERTH (miningweekly.com) – The number of resources and energy major development projects has increased by 19% over the last 12 months, new data from the Office of the Chief Economist has shown.

There are currently 335 major projects in the development pipeline, with the value of the projects in the pipeline increasing by 4% over the last year, to A$334-billion.

The value of committed projects has increased by 30%, to A$39-billion, marking a turning point in the cycle and a change in investment style, the Office of the Chief Economist noted.

“Our outlook for resources and energy investment suggests that 2019 represented an inflection point in the mining investment cycle. The value of ‘committed’ resource and energy projects, those where a final investment decision (FID) has been taken, increased by 30% over the past year to A$39-billion. This growth in value follows six years of decline, as a result of the completion of several large liquefied natural gas (LNG) projects, before levelling out last year,” the new report read.

“The resources sector has provided the bedrock for the Australian economy through Covid and this confirmation of growing investment shows how important it will be to the government’s Covid recovery strategy going forward.

“It’s been the capital investments of the past decade that supported the industry, and our economy, through 2020 and it’s good to see there’s a lot more investment on the way.

“The benefits to Australia from the investment pipeline will be significant. There is A$39-billion in committed project investment and more than A$100-billion in early stage projects that are likely to proceed."

LNG projects account for 51% of the share of committed projects, with iron-ore coming in second at 19%, followed by gold at 11%, coal at 9% and base metals at 2%.

The value of gold and battery/electric vehicle related projects rose by 33% and 7%, respectively, reflecting strong gold demand and expectations of strong growth for electric vehicles.

Pitt noted that growth has been spurred by record gold prices and expectations of growth in the demand for critical minerals, used in battery-related commodities and other modern technology.

“The investment profile shows the emerging opportunity for Australia’s battery commodities, including nickel, lithium and cobalt,” he said.

“With strong investment in production and processing facilities, Australia is well positioned to take advantage of booming demand for these commodities.”

Pitt said the outlook for resources and energy investment was good news for jobs and economic growth, particularly in regional Australia.

“This investment will boost incomes and jobs in Australia’s towns and regions, and contribute to the prosperity of all Australians.”