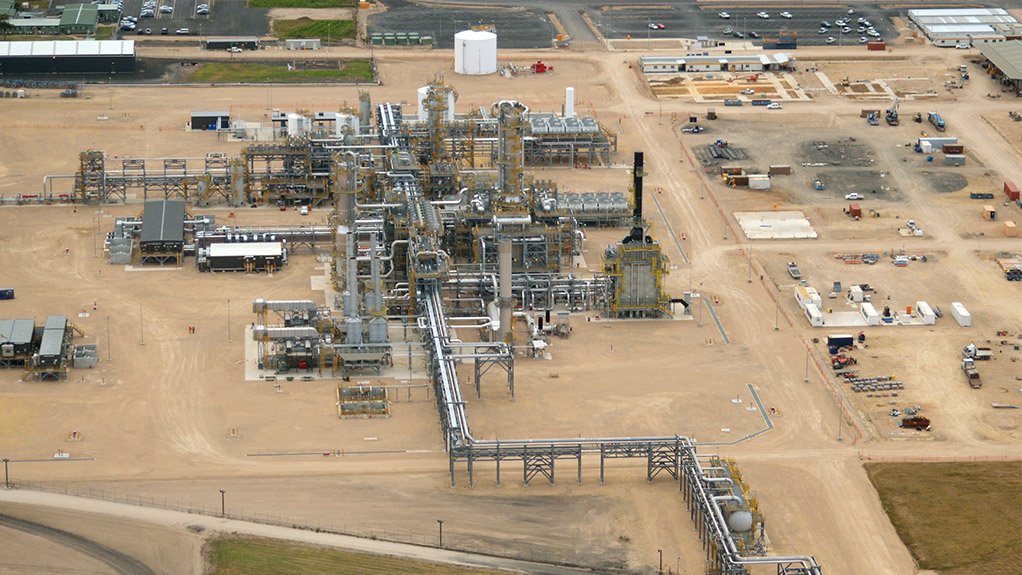 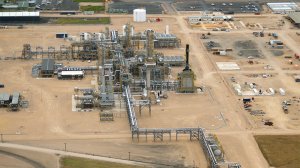 PERTH (miningweekly.com) – Advisory firm Wood Mackenzie (Woodmac) has warned that Australia has to be more competitive to progress $50-billion-plus worth of planned liquefied natural gas (LNG) projects that are targeted for a final investment decision (FID) in the next three years.

Speaking at the Australian Petroleum Production and Exploration Association conference, in Brisbane, research director Angus Rodger said this week that being a traditionally high-cost location and with a history of big cost blowouts, Australian operators needed confidence that this round of projects could be delivered on time and on budget, for the next wave of project sanctions to progress.

The projects slated for an FID over the next three years include Pluto expansion and backfill projects such as Browse, Scarborough, Barossa, Crux and Clio-Acme.

The combined capital expenditure for these projects represents nearly half of Australia's forecast total upstream spend over the next five years.

While the forecast for global LNG demand was positive, with some 65-million tons a year of new LNG supply needed by 2025, Rodger noted that there were a lot of projects globally that were due an FID over the next 24 months.

“This has massive implications for Australia's next wave of investments. Lower costs and more brownfield developments this time round suggest Australian projects have a good chance of progressing, and of avoiding the mistakes of the last decade,” said Rodger.

“But this cannot be taken for granted. Many of these projects carry a multitude of joint venture (JV), environmental, engineering and sub-surface challenges.”

He added that although the industry was showing signs of better execution, many of the Australian fields were located in remote areas, had high levels of containments and faced significant JV misalignment issues.

“As such they do not represent slam dunks. One of the keys will be collaboration; if Australian operators can work together to reduce costs, then these investments stand a much better chance of lowering costs, competing with global portfolios and getting sanctioned,” Rodger said.

On the bright side, Rodger noted that Australia was not unique in experiencing issues with LNG execution.

“Globally, the whole industry has a long history of poor project delivery.”

Woodmac noted that less than 10% of global LNG projects had been completed under budget, and 60% experienced delays to schedules. LNG cost overruns in the previous boom averaged 33%, with Australian projects overrunning by 40%.