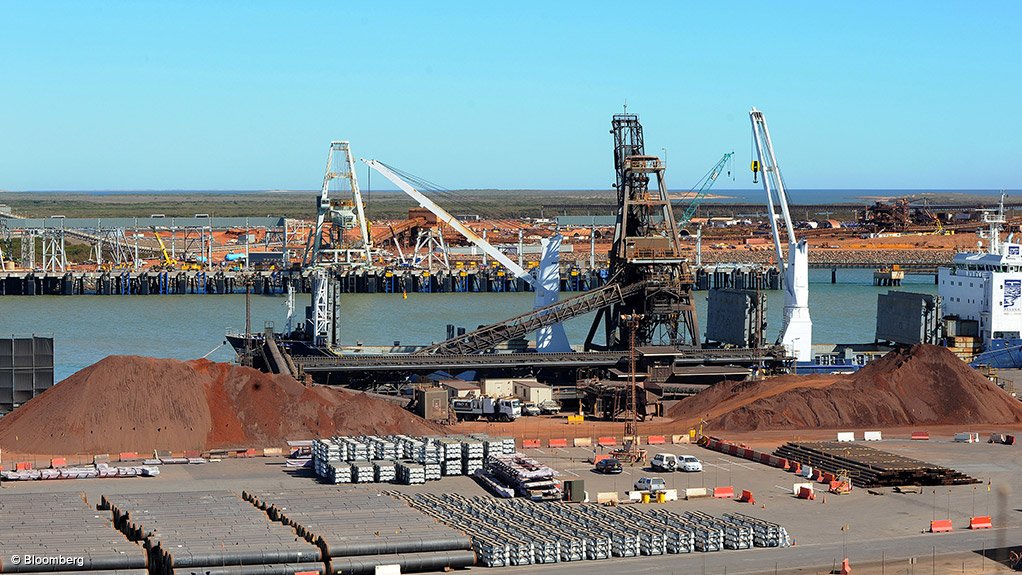 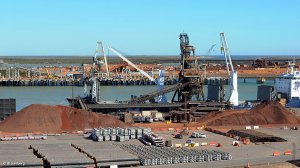 PERTH (miningweekly.com) – Australia’s resource and energy export earnings are estimated to be worth A$405-billion in 2021/22, and are forecast to rise to A$419-billion in 2022/23, delivering two successive record years, the Office of the Chief Economist reported on Monday.

As world supply responds to high prices and commodity demand moderates, earnings are forecast to fall below A$338-billion in 2023/24, still the third highest ever.

Federal Resources Minister Madeleine King noted that the fallout from Russia’s invasion of Ukraine is driving continued strong demand for Australian resources and energy as many Western nations move away from Russia to find alternative sources of supply.

The June 2022 Resources and Energy Quarterly (REQ), from the Department of Industry, Science and Resources, said international demand has led to a further surge in the price and export value of many of Australia’s resource and energy commodities over the past three months.

At the same time, commodities that are essential for electric vehicles, batteries and the transition to cleaner energy are also experiencing strong demand growth, with the value of lithium exports forecast to more than double by 2023/24.

The A$405-billion in export earnings estimate for the 2021/22 financial year is down from the March 2022 REQ forecast of A$425-billion, owing to flooding and weather disruptions in Australia coupled with ongoing Covid-19 issues with Australia’s workforce and shutdowns in China.

King said fallout from Russia’s ongoing invasion of Ukraine had cut global supply and boosted global prices, but Australia has remained a stable and reliable source of resources and energy.

“The Australian government is committed to ensuring that the benefits of Australia’s exports flow through to all Australians, as well as the 303 000 Australians who work directly in the resources sector.

“Iron-ore exports continue to be the strongest performer, although prices have eased since the peak in mid-2021. Total iron-ore export earnings are estimated at about A$133-billion in 2021/22, reflecting a rebound from cutbacks in China’s steel industry in the second half of 2021.

“However, the value of iron-ore exports is expected to moderate further in 2023/24, as prices ease toward their historical average below $100/t.”

At the same time, earnings from Australia’s liquefied natural gas (LNG) exports are estimated to more than double from 2020/21, to reach A$70-billion in 2021/22.

The REQ reports that Australian coal export earnings are also estimated to have more than double from the previous year to around A$100-billion in 2021–22.

Higher production in New South Wales and Queensland is expected to push Australia’s metallurgical coal exports up from 171-million tonnes in 2020/21 to 174-million tonnes by 2023/24.

Meanwhile, a resolution of recent supply disruptions is expected to see Australian thermal coal exports increase from 192-million tonnes in 2020/21 to 207-million tonnes by the end of the forecast period, and record prices are expected to see export values reach A$39-billion in 2021/22, with a peak in 2022/23 and a subsequent (price-driven) easing to around A$31-billion by 2023/24.

Australian LNG export volumes are forecast to increase to 82-million tonnes in 2021/22, as technical issues offset higher capacity utilisation at other plants. Volumes should then fluctuate between 79-million and 81-million tonnes over the outlook.

Commodities such as lithium, nickel and copper, which are critical to the transition to cleaner energy sources of energy, have also achieved record-high prices, said King.

Lithium demand is being driven by surging global electric vehicle sales, which doubled to 6.6-million in 2021. Lithium export earnings are estimated to have reached A$4.1-billion in 2021/22, and are forecast to more than double to A$9.4-billion in 2023/24.

Meanwhile, labour and skill shortages affected Australian gold mine production in the March quarter 2022, however, production still rose by 3.8% year-on-year. Gold earnings are forecast to rise from A$23.5-billion in 2021/22 to A$25.5-billion in 2023/24, as rising gold export volumes outweigh the forecast decline in gold prices.