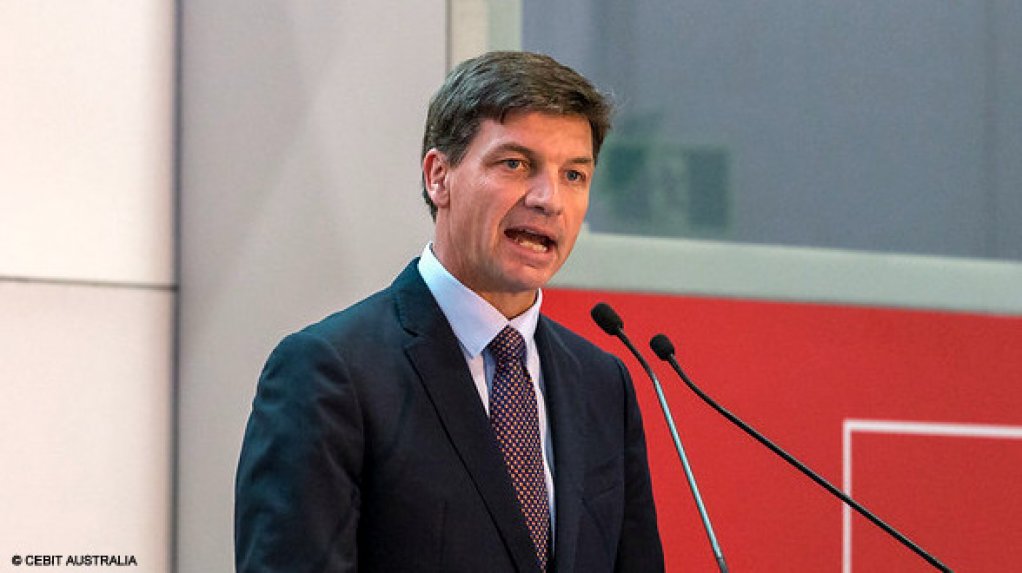 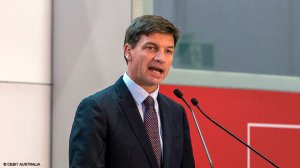 Australian resources companies are already developing and trialing a number of technologies identified in the Technology Investment Roadmap and will play a critical role in mining the minerals required for a low-emissions future, says Minerals Council of Australia CEO Tania Constable.

Glencore’s CTSCo project, at Millmerran power station in Queensland, is demonstrating the potential of CCS to reduce emissions from coal power stations, which still provides the bulk of Australia’s electricity.

Further, remote mining sites around the country are increasingly moving to hybrid energy systems incorporating renewables and storage along with existing diesel generation, while increased electrification of mines is being accompanied by lower emission energy sources and large-scale electric vehicles.

Constable says the inclusion of small modular reactors on the roadmap’s watching brief list is commendable, given the emergence of this leading-edge nuclear technology in North America and Europe in readiness for commercial deployment in the next decade. Australia’s uranium producers already contribute to lower emissions by supplying fuel for global nuclear power generation.

“Continued recognition of energy technologies like coal, gas, solar and wind shows the government will let the market determine which technologies should be supported by investment, except in the case of a shortage in power generation or to secure jobs in key industries. This is a welcome development,” she adds.

“Getting the technologies of the future right will support 130 000 jobs by 2030, and avoid in the order of 250-million tonnes of emissions in Australia by 2040,” says Taylor.

The government expects to invest more than $18-billion in low emissions technologies over the decade to 2030, in order to drive at least $50-billion of new investment over the next ten years.