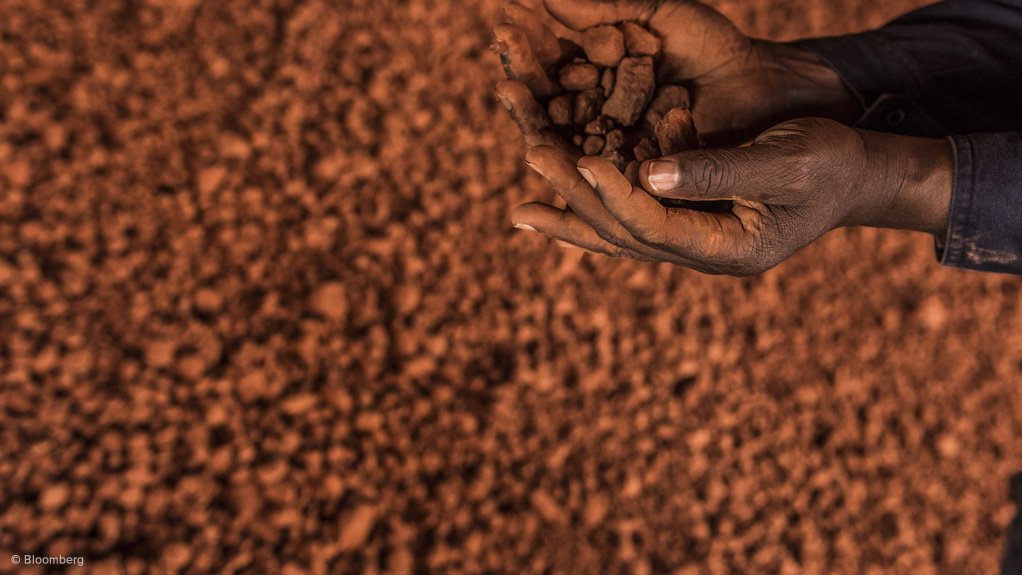 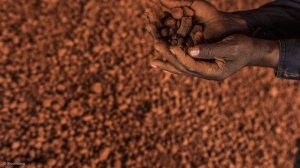 Australian mineral exploration company Lindian Resources has received binding commitments in a placement to investors to raise up to $1.3-million for the company’s inaugural drilling programme at the Gaoual bauxite project, in Guinea.

The $1.3-million raised, which includes $200 000 from Lindian Resources chairperson Asimwe Kabunga, will be subject to shareholder approval at the company’s upcoming shareholder meeting, the company noted in a press statement.

The placement follows the completion of due diligence and the issuing of the notice to proceed with the option to acquire up to 75% of the Gaoual bauxite project.

The due diligence completed by a highly experienced five-person technical team at the Gaoual bauxite project has identified a significant areal extent of extreme high-grade conglomerate-bauxite mineralisation with geological characteristics that Lindian’s technical team consider to be highly analogous to the high-grade Sangaredi deposit previously mined in Guinea, the company noted.

Crucially, funding received from the placement, together with the company’s existing $1-million loan facility, ensures that Lindian is now adequately funded to undertake its upcoming inaugural drilling programme scheduled to start in the fourth quarter of this year.

Significant interest was shown in the placement by different groups of investors, with most commitments received requiring wind back to ensure a good spread was achieved.

“The significant interest received from both new and existing investor groups in this placement is a strong display of confidence in both Lindian’s management as well as the underlying potential of the Gaoual bauxite project,” states Lindian MD Shannon Green.

With the company now appropriately funded for the Gaoual drilling programme, the company is looking forward to drilling for this project as soon as possible, enthuses Green.

“We look forward to providing further updates in the near-term as preparations are finalised in advance of our maiden drilling programme at Gaoual.”

The project is close to essential infrastructure, which is a key requirement for all bulk commodity, direct shipping ore projects. The Gaoual bauxite project is strategically placed to take advantage of this infrastructure given its location in an existing high-quality significant bauxite mining province, according to Lindian.

The new shares will be issued at an issue price of $0.02 to investors, which raises $1.3-million before costs.