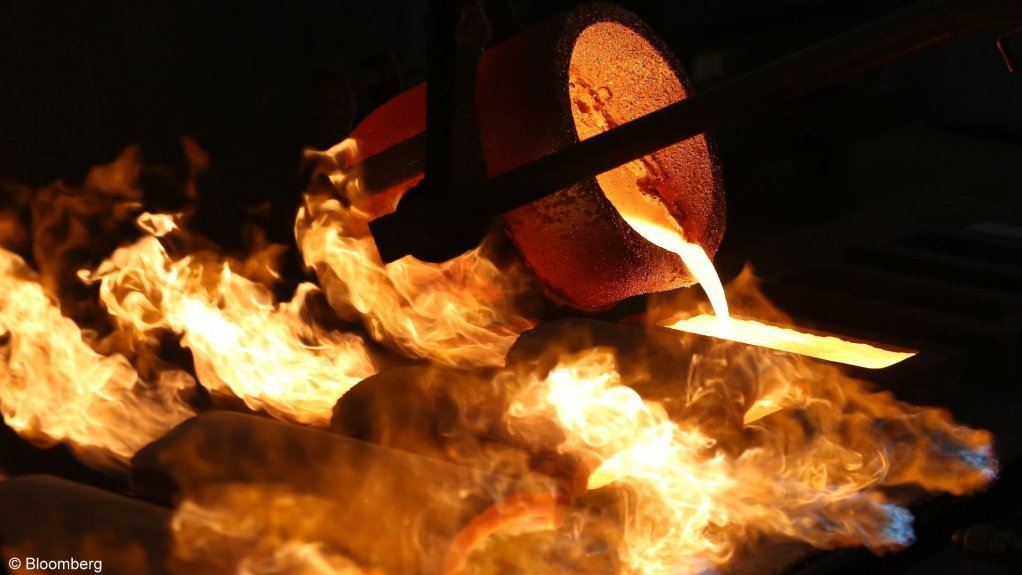 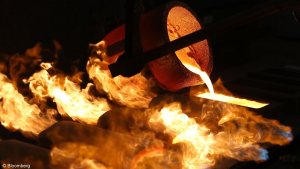 PERTH (miningweekly.com) – Australian gold production in the first six months of 2021 reached 157 t, which was 4 t higher than China.

Melbourne-based Surbiton Associates this week reported that during the March quarter, Australia produced 74 t of gold, with a further 83 t produced in the June quarter.

This compared with the reported Chinese output of 153 t for the same period.

“We shall have to see what happens to gold production in the next six months, both in Australia and in China,” Surbiton director Dr Sandra Close said.

“It was reported that Chinese gold output was adversely affected by work accidents including deaths, with shutdowns resulting while investigations took place.”

China has been the world’s largest producer of gold since 2007, when it surpassed South Africa, according to the US Geological Survey (USGS). The USGS estimated Chinese output at 380 t in calendar 2020.

Australia has remained the world’s second largest producer after China for over a decade, while South African production has fallen substantially.

“Australia’s gold production was 321 t for the financial year 2020/21 and this is worth around A$26-billion at the current gold price of some A$2 500/oz. Gold has certainly made a sizeable contribution to the economy in what has been a most challenging Covid year,” Close said.

Australia’s 2020/21 output fell 7 t, or 2%, compared with the previous financial year figure of 328 t, which was an all-time record, whether on a financial or calendar year basis.

The 9 t, or 12%, increase from the March 2021 to the June 2021 quarter was owing to a number of existing and new operations recording higher gold production.

Close said Kirkland Lake’s Fosterville mine, in Victoria, increased output by 49 000 oz in the June quarter, owing to an increase in grade from almost 20 g/t gold in the previous quarter to almost 30 g/t. These are relatively high grades but nowhere near the grades of around 40 g/t to 50 g/t treated at Fosterville from mid-2019 to mid-2020.

“Fosterville has certainly had an excellent few years and is currently Australia’s third largest single operation, for both the full 2020/21 financial year and the latest June quarter. However, it took many years and several owners before its true worth was revealed,” Close said.

Additionally, in the June quarter 2021 Newmont’s Boddington operation in Western Australia, saw a rise of 36 000 oz, while Evolution Mining’s Mount Carlton mine in Queensland increased output by 11 700 oz of gold.

“One of the new operations was Capricorn Resources’ Karlawinda project, in the Pilbara, south-east of Newman. Its first gold was poured in the June quarter and it is ramping up to annual production of around 100 000 oz,” she added.

Other smaller additions to the gold producing ranks were the new Beaton’s Creek mine owned by Canada’s Novo Resources, using their treatment plant near Nullagine, which was previously owned by Millennium Minerals. Output increased by 7 500 oz to 14 900 oz as it worked up to full production. Ora Banda’s Davyhurst treatment plant, which poured its first gold in February, increased output to 10 360 oz for the quarter.