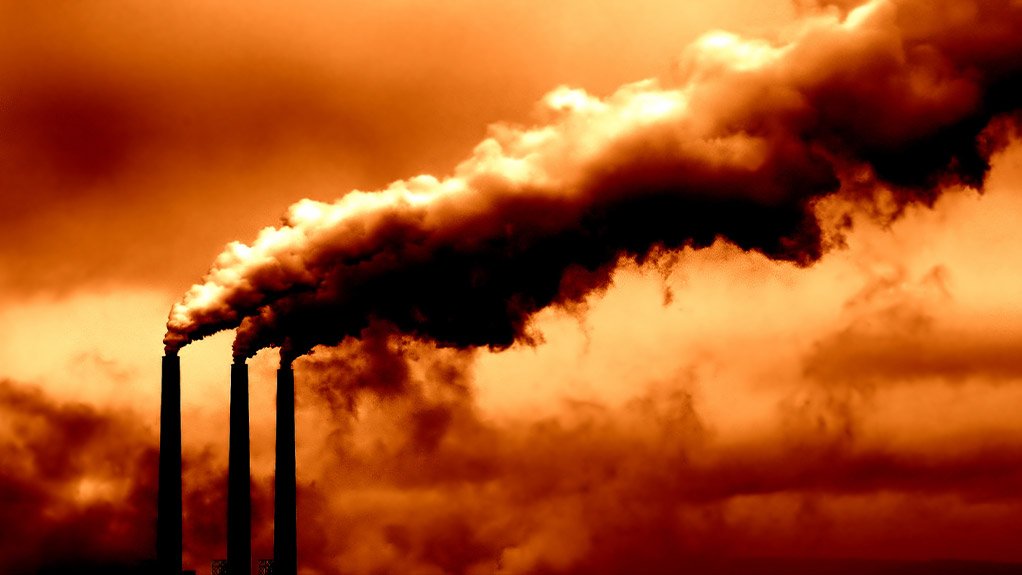 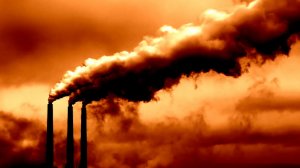 Emissions are now 13.7% below 2005 levels, which is the baseline year for the Paris Agreement, Energy and Emissions Reduction Minister Angus Taylor said on Friday.

Emissions for the December quarter 2019 also fell 0.5%, or 0.6-million tonnes CO2-e on the previous quarter, on a seasonally adjusted, weather normalised basis.

Taylor said Australia consistently meets and beats its climate change targets and would do so again this year.

“On July 1, Australia is forecast to beat its Kyoto-era targets by 411-million tonnes. This is an achievement all Australians can be proud of.

“Emissions are lower now than when the Coalition came into Government. They are more than 100-million tonnes lower in 2019 than Labor projected they would be in 2020 under their carbon tax.

“Importantly, our domestic emissions have fallen at the same time demand for Australian energy exports remains strong, which will be vital to our post-Covid-19 economic recovery.”

Taylor said on Friday that when the inventory is adjusted by excluding emissions generated by exports, emissions generated for domestic consumption have fallen 33% on 2005 levels. This substantial fall reflects the continuing decarbonisation of Australia’s economy.

Emissions from exports rose 3%, or 6.1-million tonnes CO2-e, to 39.7% of Australia’s total emissions. The increase mainly reflects an 11% increase in Australia’s liquefied natural gas (LNG) exports, which have the potential to reduce emissions in importing countries by up to 164-million tonnes each year.

The federal government has recently released its Technology Investment Roadmap, which will prioritise investment in new technologies to help further lower emissions. The roadmap will also be the cornerstone of Australia’s long-term emissions reduction strategy to take to next year’s twenty-sixth United Nations Framework Convention on Climate Change Conference of the Parties global climate talks.

“The government is committed to reducing emissions without imposing new costs on households, businesses or the economy.”