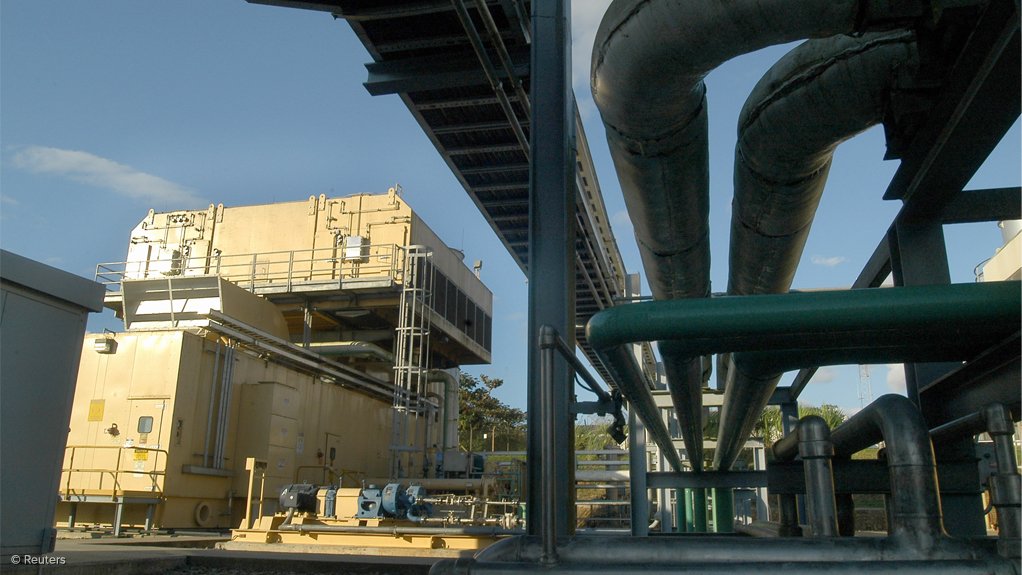 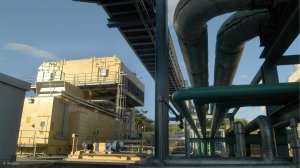 In its latest report card, EnergyQuest noted that the country’s oil output in 2013 dropped by 18.6% compared with the previous year, to 71.9-million barrels, the lowest since 1970.

However, the country’s gas volume production increased by 3.1% on the previous year, to 2 241 petajoules (PJ), with the total oil and gas output reaching 513.8-million barrels of oil equivalent, down 1.4% on the 2012 result.

Meanwhile, EnergyQuest reported that only 41% of the gas produced was replaced with new gas reserves during the year, while the oil and liquid reserves replacement ratio crashed to -16%.

During 2013, development spending on Australia’s oil and gas projects reached a record, with some A$60-billion spent during the period, largely driven by investment in the liquefied natural gas (LNG) infrastructure.

The development spend was expected to more than double Australia’s petroleum production, with new output of some 665-million barrels of oil equivalent attributed to the new LNG and oil projects.

Since investment in the west and east coast LNG projects started in early 2010, more than A$155-billion has been invested in project spend.

EnergyQuest CEO Graeme Bethune warned this week that Australia’s east coast coal seam gas-based LNG projects could face a significant task over the next 18 months, as operations continued and production was ramped up.

“There is little sign yet of spare gas to assist the LNG commissioning phases and the need for third-party gas to assist in this process is growing,” Bethune said.

“The potential for east coast gas prices to spike as a result is real, and there is potential for gas shortfalls on the east coast in 2015, 2016 and 2017. This situation is also driving east coast gas buyers into taking options on gas exploration in the Cooper basin in outback South Australia, an extraordinary situation.”

He noted that gas buyers perceived looking for gas in the Cooper basin as being lower risk than signing up for gas from New South Wales.

“New South Wales has substantial booked gas reserves but numerous barriers to developing them,” he said.

Meanwhile, Bethune added that even though Australia was substantially short on oil - consuming 346-million barrels of oil equivalent of crude oil and transport fuels in 2012/13, but producing only 140-million barrels of oil equivalent of oil and liquids - the growth in LNG exports was likely to turn the current petroleum trade deficit of A$14.1-billion in 2013, into a surplus.

“Assuming current LNG prices, EnergyQuest estimates that the growth in LNG production will increase the value of LNG exports from A$14.7-billion in 2012/13 to A$57-billion by 2018, similar to the current value of Australia’s number one export, iron-ore.”