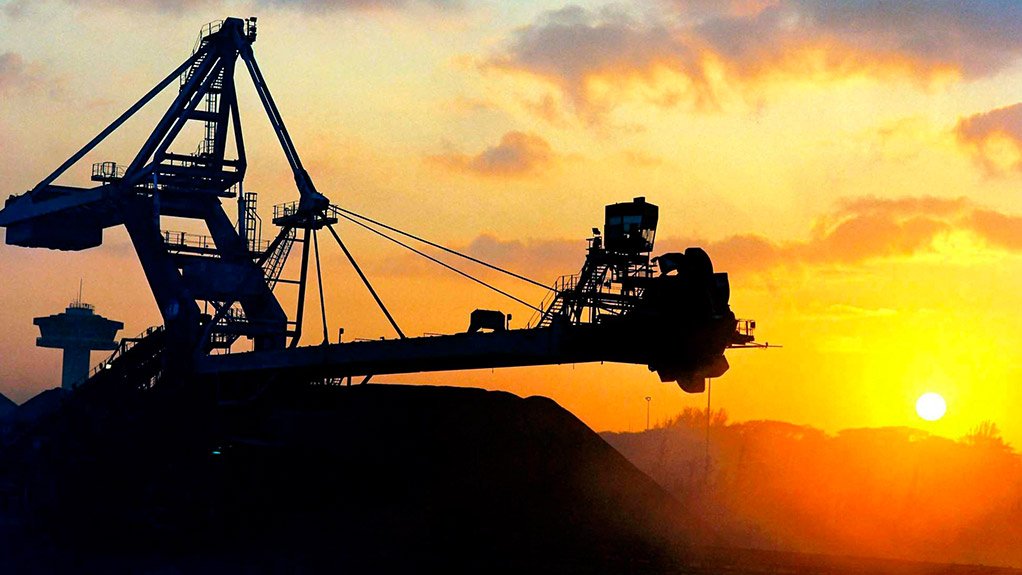 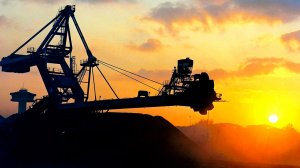 JOHANNESBURG (miningweekly.com) – Australia’s mining investment, which peaked in 2012/13, is forecast to fall further over the next three years and employment will follow suit, as the industry is only halfway down the so-called mining investment cliff, analysis by economists from the National Australia Bank (NAB) has shown.

As the once-in-a-century mining boom came to an end, NAB Group Economics estimated that mining capital expenditure (capex) had fallen from 8% of gross domestic product (GDP) at its peak to about 4.5% currently. However, the bank stated on Friday that mining capex was set to fall to 1.5% of GDP by late 2018.

The number of newly committed resource projects peaked at A$268-billion in 2012 and had fallen to below A$200-billion by the end of 2015. The NAB said its models suggested that mining investment would fall by about 70% from the current level over the next three years, implying that Australia was “just over halfway down the mining investment cliff”.

The decline in investment and a transition to the operational phase of projects had had significant implications for the labour market, with an estimated 46 000 mining jobs having been lost between 2012/13 and 2014/15. The job markets in Western Australia and Queensland had felt the downturn the hardest.

NAB said it expected another 50 000 jobs to be shed going forward, consisting of 65 000 construction jobs, which would be offset by a 15 000 increase in operation-related jobs. Exploration jobs were expected to stay largely unchanged or to fall marginally.

The bank stated that the equilibrium level of mining employment in 2019 would be higher than the pre-boom era at about 170 000 to 180 000 people, owing to an increase in operation-related employment.

NAB said that job losses would cause “significant headwinds” in geographically affected regions and certain specialised skills groups, but that, on a national level, it would be offset by job creation elsewhere. The bank forecast the unemployment rate would track down to 5.5% by mid-2017, but that it would inch up thereafter.