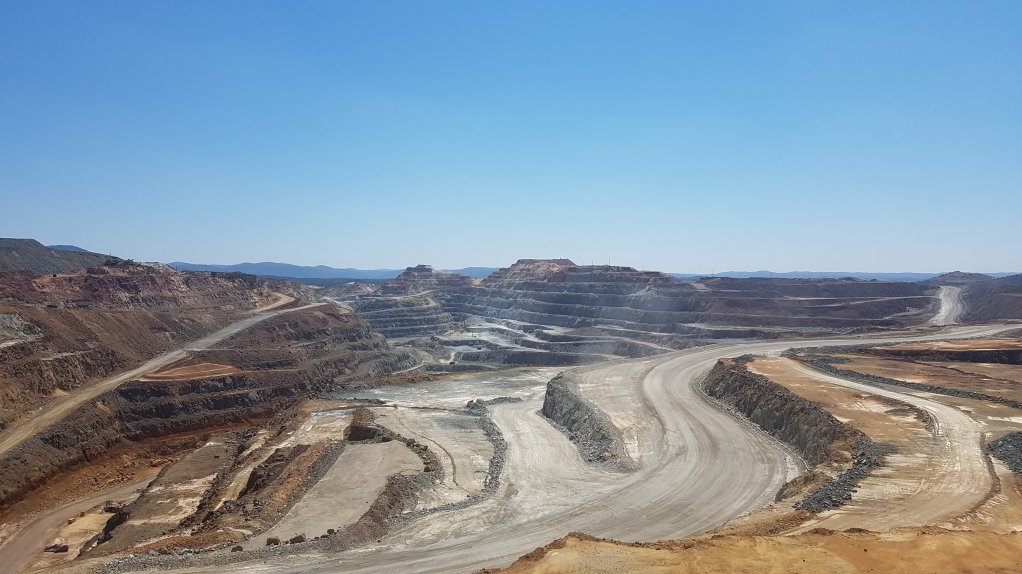 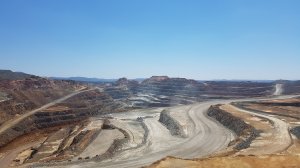 Aim- and TSX-listed Atalaya Mining on Monday confirmed that operations had resumed at its Proyecto Riotinto copper mine, in Spain, after the mining department of Junta de Andalucía clarified that mining operations supplying other essential industries should continue to operate.

Atalaya stopped operations at Proyecto Riotinto on March 30, in response to the Spanish government's royal decree, which declared mining a nonessential industry. The royal decree was put in place to increase the national protective measures against Covid-19 and prevents workers in nonessential industries from attending their places of work.

However, on April 3, the mining department of the Junta de Andalucía, informed Atalaya that the definition of essential industry was extended to mining as it was a required supplier to other essential industries included in the royal decree.

The mining company said that it operated under the strict health and security measures imposed by the Spanish government.

In light of these measures, Atalaya would maximise the stockpiles available on site, defer all nonessential activities and focus on the production of concentrates to fulfill national and international commitments to supply other industries.

On March 31, Spanish miner Matsa said that it had suspended activity at its mines – Aguas Teñidas, Magdalena and Sotiel – and that it would only carry out security and maintenance tasks to comply with royal decree. However, at the treatment plant, Matsa was keeping Line 2 in production, as it was a supplier of copper concentrate for companies that make essential products in the supply chain of basic goods and services, including medicines, sanitary products, fertilisers or equipment for the electrical, agrifood, transport or communications sectors.