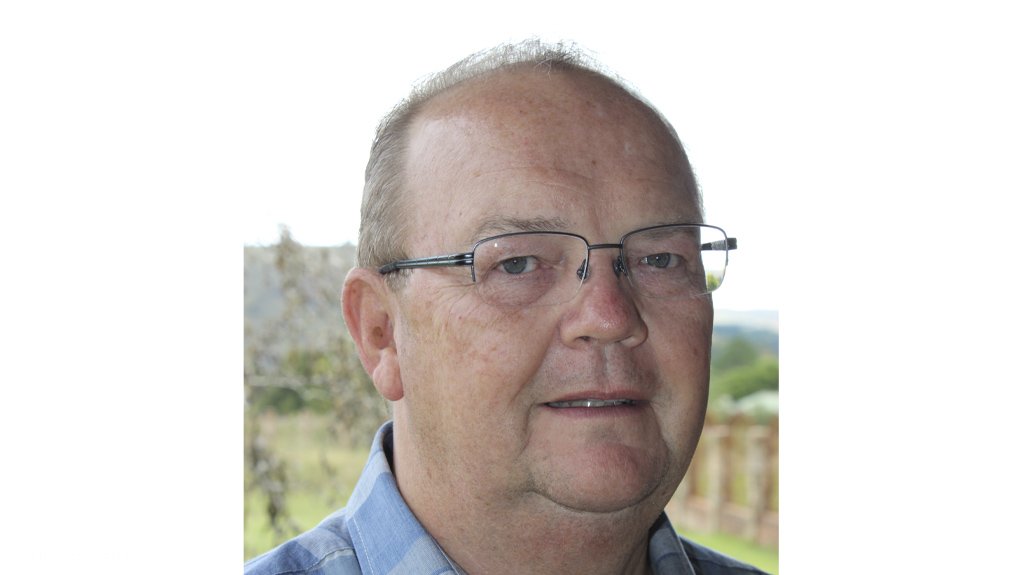 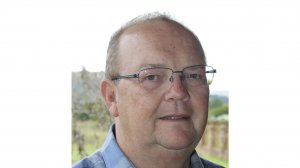 Surface mining industry association Aspasa has thrown its full weight behind the Minerals Council South Africa’s call for visible leadership in the eradication of corruption.

Representing mainly smaller surface mines, Aspasa accounts for a large portion of the overall number of mines in South Africa and has a large and well established member base.

It is an active participant in matters of the Minerals Council South Africa, as well as actively engages all levels of government and labour bodies.

Aspasa director Nico Pienaar says the industry and the economy in general are being “hamstrung by corruption” and illegal mining that threatens the existence of the formal mining industry.

He adds that smaller miners feel the brunt of such corruption more quickly as they have limited resources and are often less resilient than larger mines.

“The Minerals Council South Africa said it supports President Cyril Ramaphosa’s zero tolerance approach and called for the President and the law enforcement authorities to act urgently against those within his government, and those businesses and citizens who have looted public funds, including funds intended to ease the impact of Covid-19.”

Pienaar says Aspasa stands in solidarity with this initiative and calls upon its members, as well as the larger mining community, to stand together and report even seemingly insignificant corruption by officials and businesses, and to discuss suspicions of corruption with industry bodies for further investigation.

“Even contractors can do their part by only dealing with legal mines and the same applies to buyers who should always check they are dealing with licensed producers.”

He states that corrupt practices breed larger scale corruption and this needs to be stopped at its roots to reinforce morality in the industry.

“It is going to take a collective effort and we need to stand behind initiatives like this with all our might in order to save the industry, spare jobs and rescue the economy.”

In this regard, Pienaar says Aspasa has zero tolerance for corruption and will support members who become victims of corruption, and assist, where possible, to ensure the prosecution of those behind the corruption.