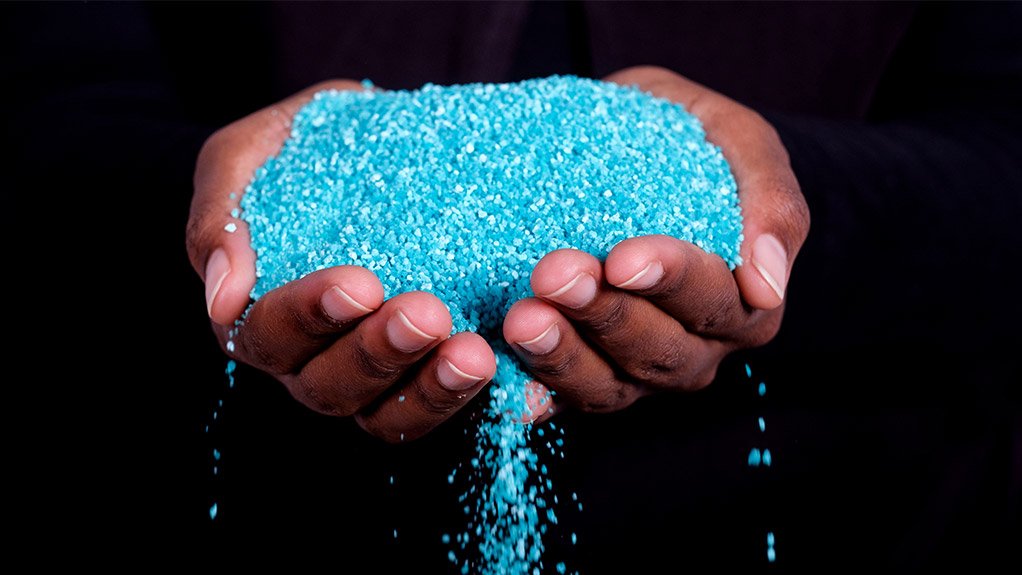 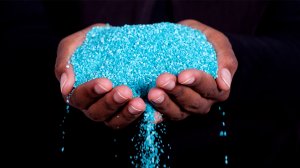 According to the research team, despite China remaining an important driver of market demand, following on from being the secular demand driver for metals in the past decade, a push to make economies greener has given rise to structural demand increases from a range of sectors.

“EVs have been a focal point of late and copper (batteries, wiring, charging infrastructure), lithium (batteries), cobalt (batteries) and nickel (batteries) should all benefit. While we are bullish on copper in the medium term, EVs are unlikely to be sufficient, on their own, to drive a sustained bull market.

“Meanwhile, there are a lot of lithium projects in the pipeline and many battery producers try to engineer out cobalt. This leaves nickel, a key ingredient to both nickel-cobalt-aluminium (NCA) oxide batteries and lithium-manganese-cobalt (LMC) oxide batteries, as a key beneficiary,” BofAML stated.

While base metals production tends to be relatively straightforward, nickel is an exception and it is produced through three main routes. This is heavily influenced by differences in ore types, with miners tapping sulphide and laterite orebodies.

Sulphides tend to be taken through a smelter route, while laterites (limonites and saprolites) are treated hydrometallurgically through high-pressure acid leaching (HPAL) and through a pyrometallurgical ferronickel/nickel pig iron route.

“We acknowledge concerns over the availability of battery-grade nickel sulphate, but note that the material can, at present, be produced with three technologies: sulphide smelting, laterite HPAL and laterite refining.

“Purity and dissolvability are critical to produce battery-grade material, making it difficult to process Class 2 ferronickel and NPI. In any case, we believe the production of nickel sulphates is not an issue as such, but the lack of investment in mining capacity may mean that the battery industry could face an extended period of supply shortfalls, giving rise to scarcity premia,” BofAML warned.

On the demand side, BofAML’s auto research team recently revised its EV assumptions and now anticipate global EV sales of 13.6-million in 2025. Running the new figures, including more powerful battery assumptions, through its nickel model, BofAML now estimates 690 000 t of additional demand by 2025.

According to BofAML, the current market size is two-million tonnes a year.

“Our calculations assume that Tesla will continue to use NCA batteries, while NCM battery technology will end up half-way between 1:1:1 and 8:1:1. Putting the figures together, under the current technological status quo, the nominal deficit could be as big as 700 000 t by 2025, which is, however, unrealistic; if China continued to use predominantly LFP batteries, the market would still be undersupplied, although the deficit would be smaller,” the analysts argued.

Therefore, BofAML believes the industry will take a range of measures to cope, including higher scrap usage at both stainless mills and battery makers, changes to battery technology and, most importantly, perhaps, higher investment in mines.

Benchmark three-month bid pricing on the London Metals Exchange was $11 200/t on Thursday, reflecting a price level that has not recovered to former highs above $50 000/t in 2007.