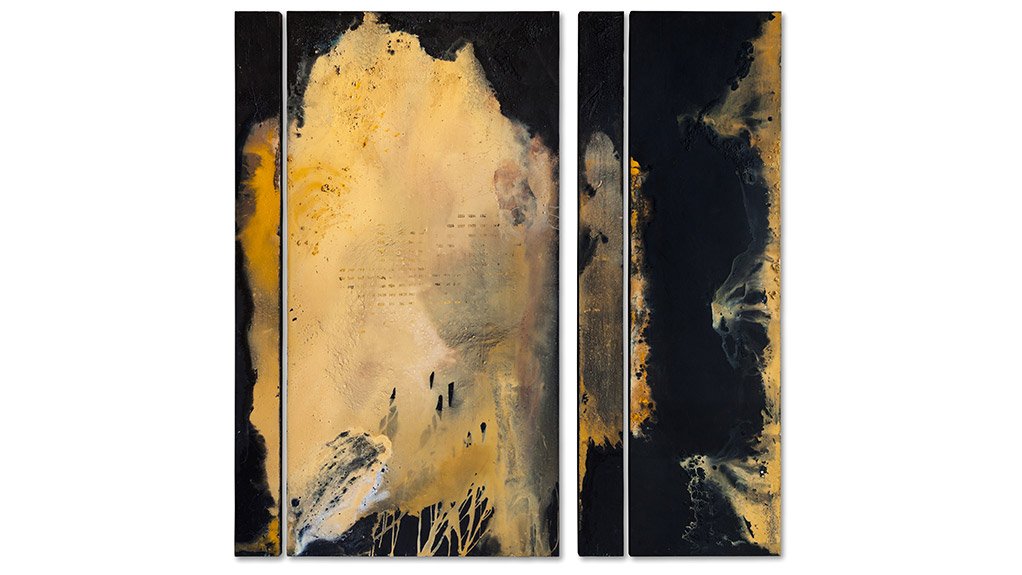 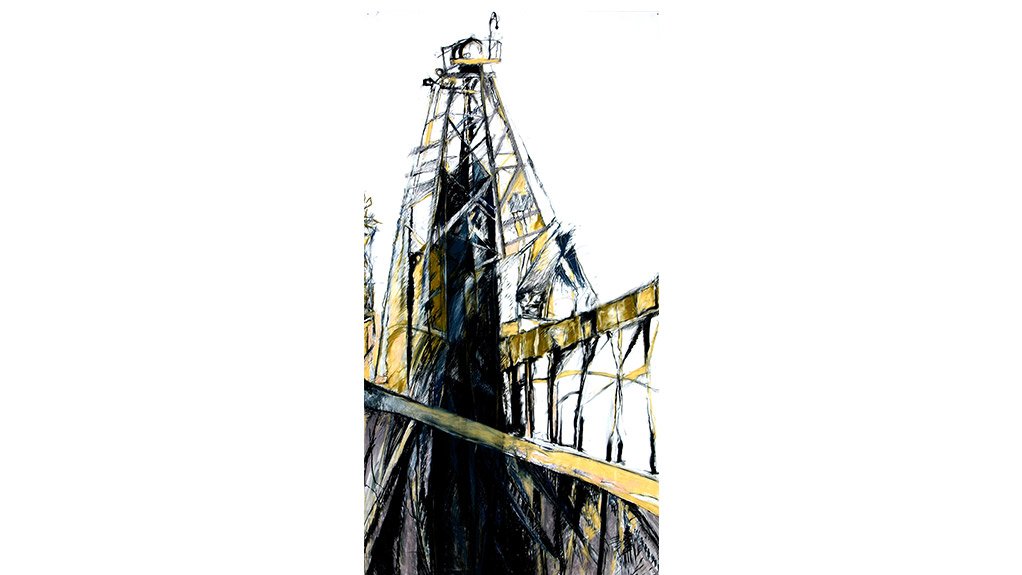 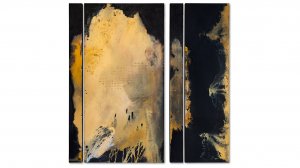 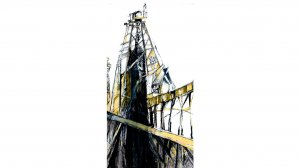 Renowned global mining artist Jeannette Unite, who has exhibited at the Investing in African Mining Indaba for three consecutive years in the past, has urged indaba organisers to facilitate the display of a group art exhibition that speaks to the mining industry.

Unite tells Mining Weekly that although there are only a handful of mining artists globally, the indaba should embrace this artistic response and help create awareness and exposure.

She adds that, even though she did  not showcase her work at the indaba this year, as the organisers used the area where she previously showcased her art for booked exhibitions, the number of attendees at   this year’s indaba did result in new art admirers viewing her work, which was displayed at the Youngblood Foundation Gallery, in Cape Town, from February 9 to 28.

“There were more than 13 000 mining stakeholders in Cape Town during the week of the Indaba, with 7 000 of those registered to attend the indaba, which boosted attendance at my exhibition that week,” she explains.

Mining Art
Unite has travelled to 25 countries during a period spanning longer than 15 years, collecting and researching the industrial sublime and subterranean world of minerals. She incorporates the minerals that she finds during her travels into the large-scale, textured artworks on canvas.

She works with earth materials, mines and maps to create geological paintings that incorporate metals and matter that define and shape the continuous mineral and industrial revolution.

This year’s exhibition, titled Law and Ore, explores legislation, geospatial diagrams and layers of mineral strata, mixed from collections of mine slag, metals and oxides.

Throughout her two-decade career, Unite has collected soil samples from diamond and platinum mines, as well as minerals such as lead, zinc, uranium, vanadium and titanium from heavy mineral sands mines, processing plants and alluvial prospects.

From these, she has created a considerable collection of various metals, minerals, oxides and industrial matter that represents the lodestone of human development.

‘Everything that we use is either from mining or agriculture. The earth is the source of all wealth and dividing it, measuring it, photographing it from aeroplanes and mapping its surface form part of securing the wealth through laws,” she concludes.