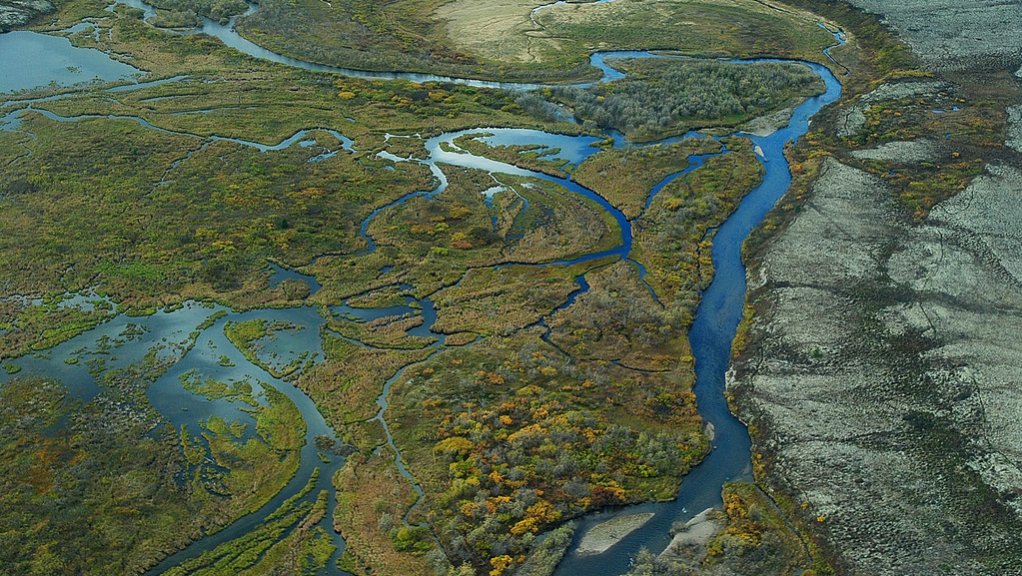 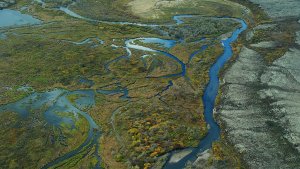 The share price of Northern Dynasty crashed on Wednesday as the US Army Corps of Engineers (USACE) denied the Canadian project developer’s US subsidiary a permit for the controversial Pebble copper/gold mine, in the Bristol Bay region of Alaska.

The USACE informed the Pebble Partnership that its application for permits under the Clean Water Act and other federal statuses had been denied, stating that the compensatory mitigation plan was non-compliant and that the project was not in the public interest.

Senator Lisa Murkowski said that, while she was a “staunch advocate of mining” in Alaska , she “strongly” supported the USACE’s decision to deny the Pebble permit.

The USACE’s decision received strong support, with the permit rejection hailed as a “huge victory” for the people of Bristol Bay, the national parks and wildlife.

Opponents to the project argued that the Pebble mine and related construction activity would have been a threat to water, wildlife habitat, and subsistence resources for Alaska Natives.

However, Northern Dynasty said the USACE’s decision was politically motivated and said that it was “fundamentally unsupported” by the administrative record as developed by the USACE through the environmental impact statement (EIS) process for the Pebble project.

“The final EIS found Pebble to be a project of merit that would fully co-exist with clean water, healthy fish and wildlife populations, and the important fisheries resources of southwest Alaska. The final EIS also found that Pebble would make an important, positive socioeconomic contribution to the people and villages of Bristol Bay, Alaska – where full-time jobs are scarce and people face one of the highest costs of living in the country – as well as to the state of Alaska and the United States.

“Based on the positive findings of the final EIS, conclusions by the USACE that development of the Pebble project is ‘not in the public interest’ are wholly unsupported,” said Northern Dynasty president and CEO Ron Thiessen.

The company confirmed that it would launch an administrative appeal of the USACE permitting decision.