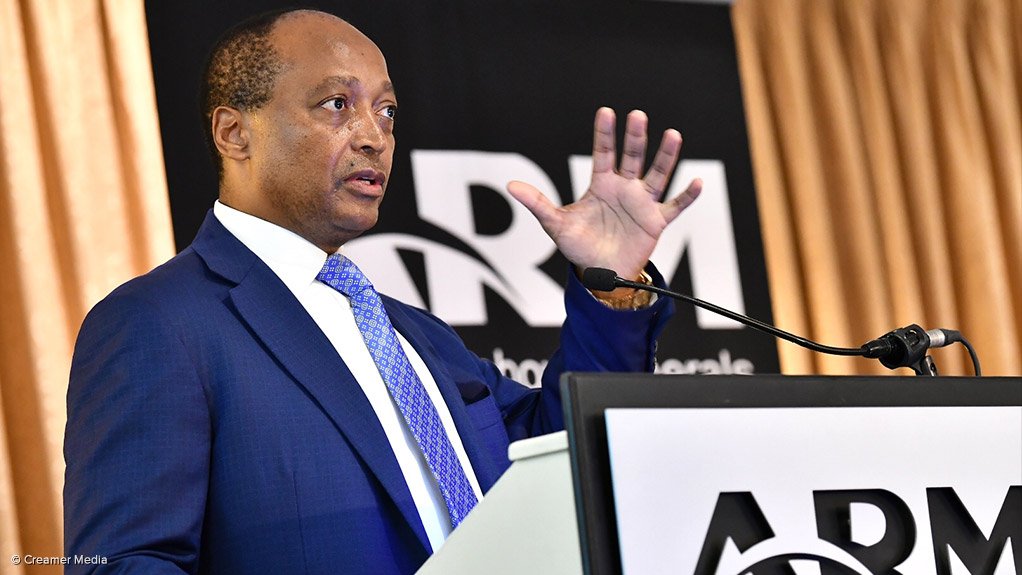 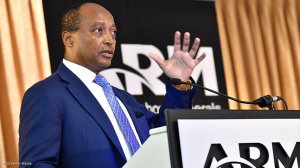 JOHANNESBURG (miningweekly.com) – The headline earnings of diversified mining company African Rainbow Minerals (ARM) soared 136% to a record R13-billion in the 12 months to June 30.

The JSE-listed company, headed by executive chairperson Dr Patrice Motsepe, declared a final dividend of R20 a share, totalling R4 489-million. This took the total to R30 a share for the 2021 financial year, which is two-and-a-half times the R12 dividend paid in the company’s 2020 financial year.

Cash generated from operations increased by R3 936-million to R7 802-million on mainly higher trade and other receivables.

The iron-ore division benefited from a 5% increase in sales volumes and a 79% rise in the average realised dollar price for iron-ore.