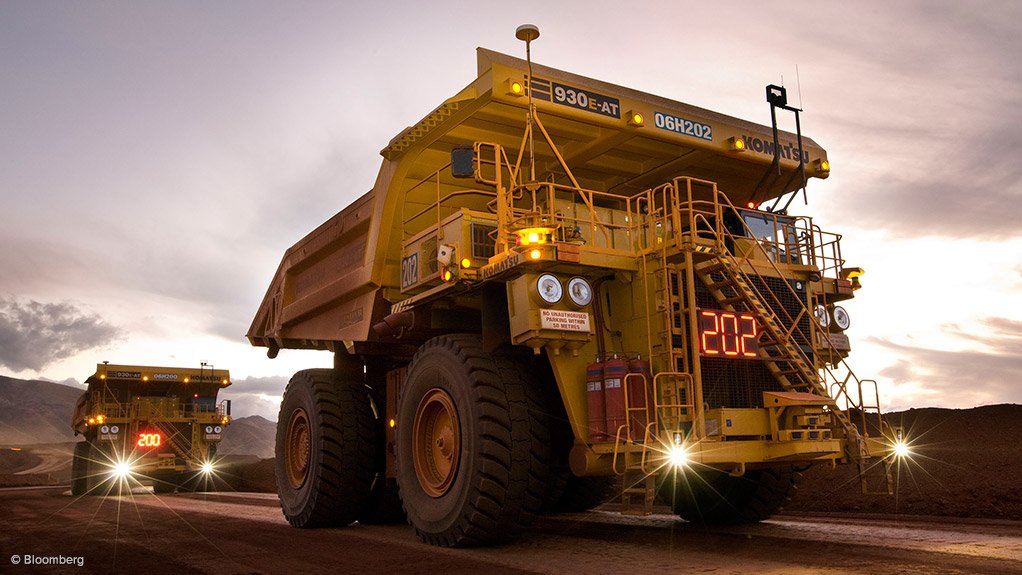 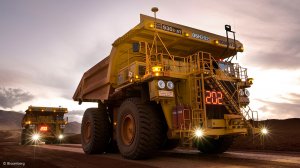 PERTH (miningweekly.com) – The Association of Mining and Exploration Companies (Amec) on Friday lashed out at the Australian National University (ANU) for its decision to divest of its stock in seven resource companies.

Earlier this week, the ANU agreed to a proposal by vice-chancellor Professor Ian Young to divestment of stocks in seven companies following an independent review of ANU domestic equities.

The review, conducted by CAER, provided ANU with environmental, social and governance ratings on which the university based its decision.

“The decision by the ANU to publicly blacklist seven resources companies and divest its investment holdings in these companies is an extreme and inappropriate reaction to what appears to be a flawed report by a Canberra-based consultancy group,” Amec CEO Simon Bennison said on Friday.

“ANU commissioned CAER to prepare a report into environmental, social and governance ratings of various companies within their share portfolio.

“Amec understands that ratings were assigned to a number of criterion based only on publicly available information. The fact that the nominated companies were not formally approached, afforded natural justice or the right of any reply, shows the decision-making process by ANU is clearly flawed.”

Bennison said that the industry body was “extremely concerned and disappointed” that the ANU chose to make a public statement on what should have been an internal decision-making process.

“In the meantime, there is no question that the investment reputation of the companies involved has been tarnished. They have been vilified without credible evidence being provided to substantiate the conclusions in the report.”

Copper/gold miner Sandfire on Friday said that the profile prepared by CAER contained a series of false, misleading and damaging claims concerning the company’s activities and policies with respect to the environment, corporate governance and stakeholder management.

Furthermore, Sandfire said that it was not consulted in the preparation of the October 2014 profile by CAER and that the consultants did not seek a response from Sandfire in respect to the assertions and conclusions it contained.

“It is unclear as to the grounds on which CAER formed many of its opinions. The company notes that, in many cases, the profile’s conclusions would appear to be based on CAER’s subjective and undisclosed definitions and criteria, assessed only against the company’s summarised public information,” Sandfire said in a statement.

“Much of CAER’s criticism appears to be based on the fact that Sandfire is a mining company and therefore, by CAER’s criteria, is deemed to be environmentally and socially damaging.”

The copper/gold miner stated that the CAER profile criticised the company’s environmental and stakeholder management policies, while claiming that the miner was also operating in a major nuclear area and was involved in the nuclear power industry.

“Sandfire believes the CAER profile is poorly researched, inaccurate, misleading and flawed in numerous areas. Sandfire is also concerned that neither CAER, nor ANU afforded Sandfire the opportunity to engage on the completion of the profile.  Had it done so, Sandfire is confident it would have received a more accurate profile and enabled the ANU to make a more informed decision,” the company added.

Meanwhile, Amec pointed out that the majority of Australian mining and exploration companies have extensive and robust environmental, social and governance policies, and were working hard to ensure that they met community expectations through corporate social responsibility programmes and met their social licence to operate obligations.

“It is also interesting to note that many of the companies named are known to be meeting and exceeding their requirements in regards to environmental and social responsibility and commitment to indigenous employment and participation. One company named won the 2014 Award for Environmental Excellence from the South Australian government for its rehabilitation activities,” Bennison pointed out.