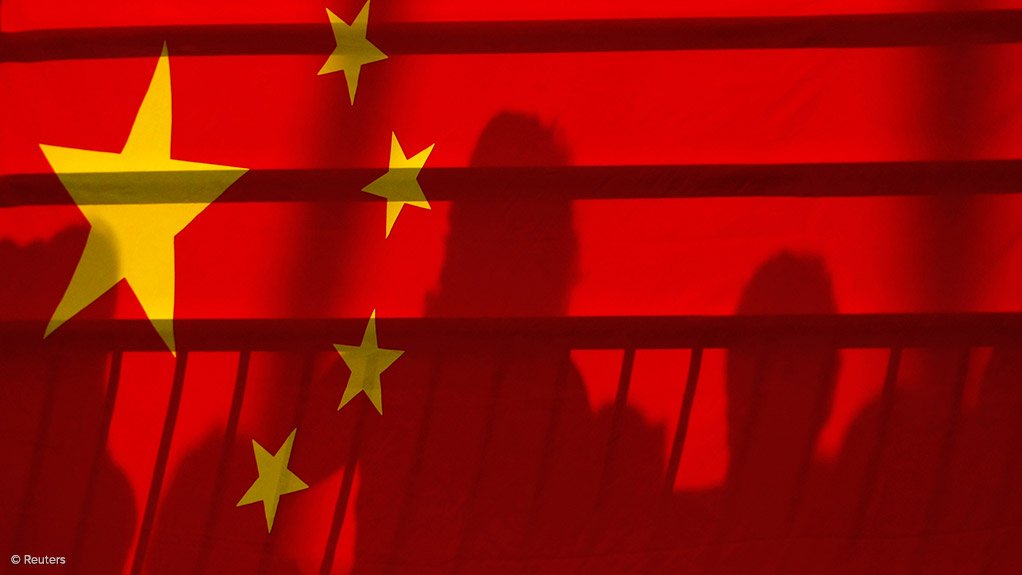 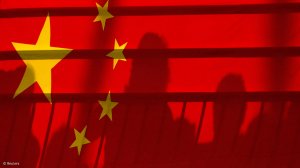 TORONTO (miningweekly.com) – The downcycle for mining remained in place across 2015 as economic headwinds experienced in many developing-world countries continued to weigh on commodities uptake, Watts, Griffis and McOuat president Joe Hinzer told members at a recent meeting of the Canadian Institute of Mining’s Management and Economic Society, in Toronto.

The most influential economy for mining purposes was China’s, which recorded a dip in gross domestic product growth to around 7% as the country continued its move towards an economy shaped by consumerism, goods and services, and loosened market controls.

Industry-specific issues also compounded difficulties, with still more red tape and increased waiting times for permitting and licences recorded. In addition, there were further write downs, impairments, cut-backs and divestments by the seniors.

“It’s little wonder that shareholder and investor confidence has collapsed,” Hinzer said. “The industry must be willing to undergo major reinvention and to look at new options or ways of doing things [differently].”

ACTIONS AND REACTIONS
The industry’s response to the downturn had been cost-cutting measures and efforts to increase productivity. There were several means to achieve this, including increased mechanisation, greater due diligence, more control and improved management and staff performance.

“These are all positive and good things required for a good, sustainable operation,” Hinzer noted. “But we haven’t seen much change in the [fortunes of the] industry after a few years of doing this. It still seems to be going downhill and perhaps the methods being used aren’t good enough.”

In addition, cutting costs sometimes had unintended consequences or important side-effects for the future. For example, large-scale layoffs can sometimes bolster calls for resource nationalism or even provoke civil disturbances.

“Unless you can manage these cuts efficiently, you could have social problems, such as we’ve seen in South Africa,” Hinzer noted. “When people are frustrated and disappointed, or seem not to be getting anywhere, they start increasing pressure that has to be addressed.”

An example of this was a memorandum sent by South Africa’s Economic Freedom Fighters [EFF] to the country’s Chamber of Mines on October 27. The EFF is a radical socialist party that seeks mine nationalisation.

The increase in regulations, both at national and local government levels, has also shown no signs of abating. This often led to precious time being diverted away from management efforts to focus on efficiencies.

Another notable problem had been the fall-off in exploration and early-stage work. Numerous projects remained mothballed or were being advanced at much slower rates. This would have implications as seniors, working through their reserves without replenishment, would find options to correct this increasingly limited.

SILK AND GOLD
However, it was not all doom and gloom; several developments occurred at the macro level across the year that could have positive implications for the industry, including details of China’s ‘Silk Road’ project that have been widely discussed.

The Chinese government has planned a series of rail corridors deep into Central Asia. It also seeks to build port infrastructure in countries adjoining the Indian Ocean, particularly along the East African seaboard.

“Some people are talking well north of several hundred-billion dollars to make this happen. Trillions have even been mentioned, perhaps as much as $10-trillion,” Hinzer said. “This infrastructure build will consume commodities and, if there is any hope for the future, it’s this kind of development drive that could really kick-start the commodity markets.”

Tied with the Silk Road, the Asia Infrastructure Investment Bank has been established under Chinese auspices and officially starts business soon. More than 57 countries have invested so far with $50-billion in seed money.

In the meantime, there was growing confidence that base metals demand would start to improve in the second half of 2016, building momentum across 2017. Again, China would be an important factor within this.

At the other end of the spectrum, countries like Zimbabwe are reducing royalty rates on smaller-scale miners to encourage metals production and boost employment rates.

“Zimbabwe has also officially decriminalised artisanal and small-scale mines, putting in place programmes that bring them into the mainstream. Colombia and several other countries are looking to do the same kind thing,” Hinzer said.

Gold production from small-scale or artisanal mining totalled about 5.7-million ounces yearly, with more than four-million people directly involved. “That means you’re getting production of about 1.4-ounces per person per year,” he added.

FUTURE IMPERFECT
The longer-term future for mining could include a greater willingness by governments to partner with companies or consortiums of companies to jointly develop infrastructure for the benefit of all.

Sharing infrastructure and service costs between companies would help speed development while reducing some important capital and operational cost burdens. Old ideas might also be worth revisiting, such as Ontario’s concept of central mills for the processing of ore sourced from smaller mines.

“Maybe we should re-examine that; maybe it would encourage regulators and government to have a view on smaller mining again,” Hinzer said.

Governments could also do more revitalise infrastructure projects that have been delayed or left on the drawing board. For example, the opening up of northern Canada could prove extremely helpful for communities and for improving access to projects of immense potential.

The rise of streaming and other alternative finance models continued in 2015, increasingly becoming the norm across the industry. For juniors there had also been instances when equity was offered for services, such as exploration drilling, in lieu of cash payment.

Crowdfunding for early-stage exploration funds could also become increasingly viable as the structures for this became increasingly formalised, particularly with reference to Ontario.

“Overall, the money is out there – it just doesn’t flow or operate the way it used to. That means we have to look at new ways of doing things,” Hinzer said.