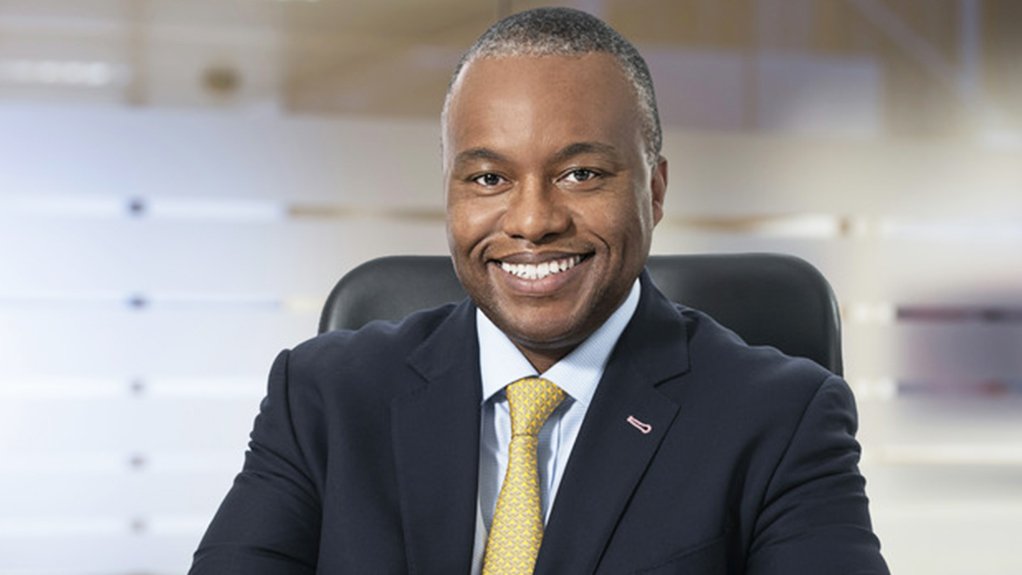 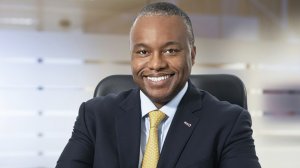 JOHANNESBURG (miningweekly.com) – Diversified mining company Anglo American announced on Wednesday that its new Aquila mine has achieved its first longwall shear of steelmaking metallurgical coal on schedule and on budget, marking the project’s final stages of construction and commissioning.

The new mine, which will have a total average yearly saleable production of around five-million tonnes of hard coking coal, benefits from low capital intensity owing to existing infrastructure and systems from adjacent operations being used.

Owned 70% by Anglo and 30% by Mitsui, Aquila has been developed as a technologically advanced underground mine, leveraging advancements in underground automation technology, remote operations and data analytics.

The project came in within the budgeted attributable cost of $226-million.

The mine’s two longwalls allow operations to continue without the downtime usually required for longwall moves. Both longwalls will be sequentially operated from an on-surface, site-based remote operations centre.

Located near Middlemount in central Queensland, Australia, Aquila extends the life of Anglo’s existing Capcoal underground operations by seven years, after the company’s nearby Grasstree mine reached its end of life in recent weeks. Anglo’s Capcoal complex comprises Aquila, Capcoal opencast mine, Grasstree, the coal handling and preparation plant and associated infrastructure.

The mine supports around 600 ongoing operational roles for Anglo’s Queensland-based workforce, including providing continuity of employment for the company’s Grasstree mining team.