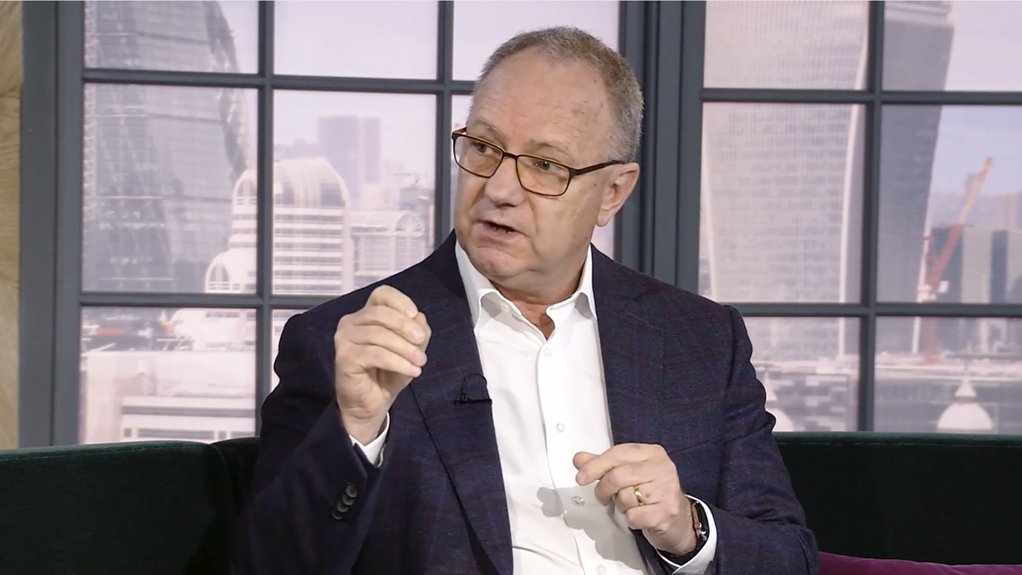 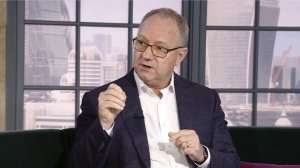 CEO Mark Cutifani noted on January 27 that operating levels across the group had been at about 95% of normal capacity throughout 2021 as a result of Covid-19-related effects.

"Production in the fourth quarter [however] benefited from higher rough diamond production at De Beers, a return to pre-Covid production levels at our opencut metallurgical (met) coal mines and an improved mining performance at Amandelbult, which resulted in higher metal-in-concentrate production from our platinum group metals (PGMs) business.

"At our copper operations, Collahuasi's production increased as a result of strong plant performance and planned maintenance in the comparable period of 2020," he commented.

Rough diamond production increased by 15% year-on-year to 7.7-million carats for the fourth quarter, while Anglo's PGMs operations more than doubled its refined production in the quarter.

Met coal production, however, increased by 5% year-on-year to 4.4-million tonnes.

"As we move into 2022, we are pleased with the construction progress at Quellaveco, our new copper mine in Peru. We are on track and within budget, we mined our first ore in October 2021, and we are expecting our first production of copper concentrate in the middle of this year.

In terms of manganese ore, Anglo notes that its South African smelter has been on care and maintenance since early 2020 and that the group is divesting the Metalloys business – a process it expects to complete this year.