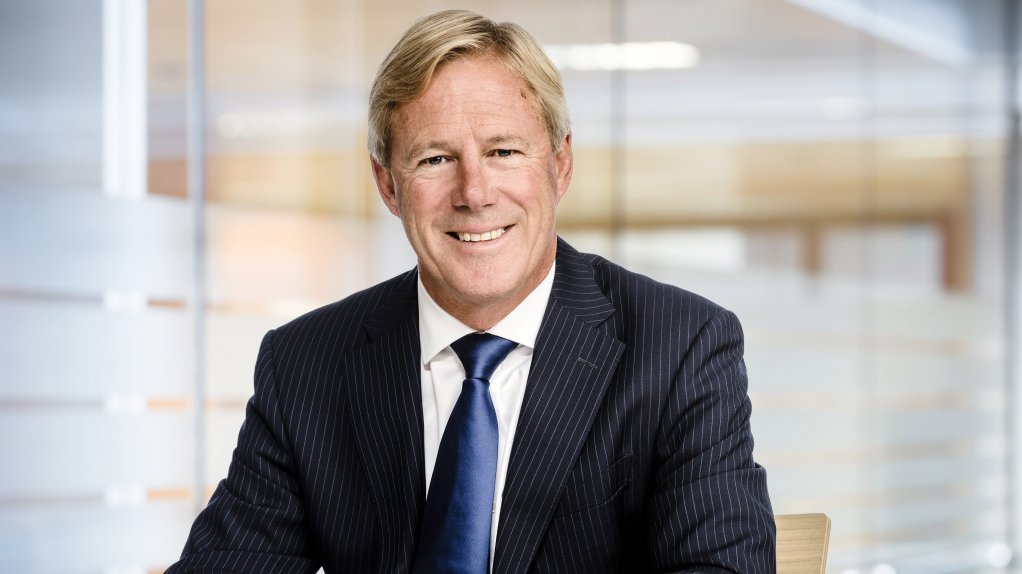 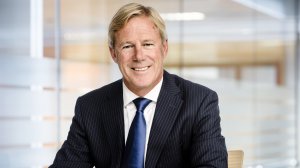 Diversified miner Anglo American continues to generate healthy cash flows that it is using to re-invest in the business and deliver sustainable cash returns, chairperson Stuart Chambers said during the group’s annual general meeting (AGM) on May 5.

He highlighted the group’s resurgence, noting a significantly improved portfolio. Despite having half the number of assets it used to, it is now producing more product on a copper-equivalent basis, while production per employee has more than doubled.

CEO Mark Cutifani commented that the group’s performance for 2020 had shown the resilience and quality of its diversified business.

He noted that, after a tough start to the year, underlying earnings before interest, taxes, depreciation and amortisation (Ebitda) of $9.8-billion reflected a second-half turnaround, a decrease of just 2% on the previous full-year results, while the group’s mining Ebitda margin increased to 43% despite lower full-year production volumes.

“The full-year results reflected solid cost control, a strong contribution from our marketing business and price strength later in the year.

“Return on capital employed of 17% exceeded our targeted 15% through-the-cycle return, and we delivered a strong total shareholder return of 16.2%.

“Total dividends for the year, amounting to $1 a share, are in line with our policy of paying out 40% of underlying earnings, again with a strong second-half weighting,” Cutifani said.

He added that the group remains committed to capital-allocation discipline and maintaining a strong and flexible balance sheet.

Operationally, Cutifani said the group continued to deliver material business improvements, building on the platform provided by its operating model.

He highlighted that, recently, the team delivered another $2-billion in terms of yearly Ebitda run-rate improvement through its efficiencies and operational delivery.

Anglo is on track to achieve it targeted $3-billion to $4-billion a year run-rate improvement over the five-year period to end 2022, he indicated.

“We have reshaped and upgraded the quality of our diversified portfolio over the last several years, today providing us with a well-sequenced range of high-quality and -return growth options.

“We have carefully sequenced the execution of our projects to protect our balance sheet, while providing significant margin-accretive production growth over the next five years and beyond,” said Cutifani.

Regarding health and safety, Chambers said Covid-19-related lockdowns in various countries had put additional pressure on the group’s mining operations, with shutdowns followed by the reopening and ramping up of operations, posing particular safety risks.

“It is testament to the integrity of our safety systems and processes that, in 2020, we achieved our best-ever safety performance.

“Against that backdrop, though, it was greatly upsetting that two people died in work-related incidents during the year. That is two too many. We are putting increased resources behind our Elimination of Fatalities Task Force, which has urgent work to do and I am encouraged by the headway it is making,” he said.

In terms of addressing climate change and engendering a lower-carbon economy, Chambers said the group already has a set of goals in place, including a 30% improvement in energy efficiency, a 50% reduction in fresh water use, and a 30% cut in greenhouse-gas emissions by 2030.

Last year, Anglo added to these goals its commitment to be carbon neutral across its operations by 2040.

“The tools and processes we have today will not take us all the way to carbon neutrality – so, new energy technologies, including hydrogen, will play a crucial role,” Cutifani noted.

“In a first for our industry, we will trial a hydrogen fuel-cell haul truck at our Mogalakwena platinum group metals mine later this year, proving up a technology that can drastically reduce diesel use and its associated emissions from mines all over the world. This is another game-changer,” he acclaimed.

Chambers said the group’s new Quellaveco copper mine, in Peru, would boost supply of the most-needed energy-transition metals, while the Woodsmith crop nutrients project, in the UK, further diversifies its portfolio.

Cutifani said the group was on track to deliver first production from Quellaveco during 2022.