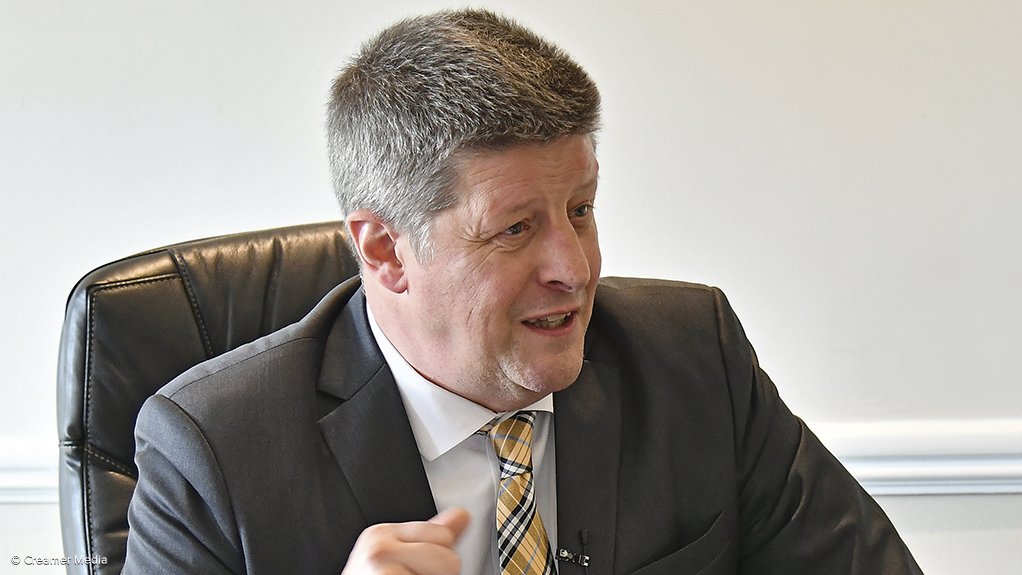 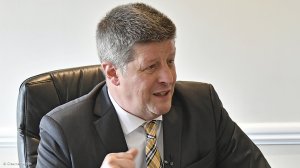 JOHANNESBURG (miningweekly.com) – Diversified mining and marketing company Anglo American, through its platinum group metals (PGMs) business Anglo American Platinum, is partnering with Umicore to research and develop technology that has the potential to transform the way hydrogen can be stored and used to power fuel cell electric vehicles (FCEVs).

Such technology would help avoid the need for extensive new hydrogen infrastructure and refuelling networks which currently represent one of the main barriers to more widespread adoption of hydrogen in clean, electric transport, Anglo American stated in a release to Mining Weekly on Monday.

The joint research and development programme aims to take the process through which hydrogen is chemically bonded to a liquid (known as a liquid organic hydrogen carrier or LOHC) a step further, targeting new PGMs-based catalyst technologies that can be installed directly in FCEVs and other forms of transport.

Using a LOHC allows for hydrogen to be handled and transported in a similar way to oil or gasoline, using conventional liquid transport networks such as tankers and pipelines rather than meeting the more complex requirements of compressed gas. This avoids the need for new and dedicated hydrogen infrastructure, thereby accelerating the adoption of hydrogen as a clean fuel for transport and other applications. With the additional new technology that Anglo American and Umicore are exploring, the unloading of hydrogen from the LOHC – called the dehydrogenation step – would take place directly in the vehicle at lower temperatures and pressures, providing a simpler and cheaper alternative to onboard storage of compressed hydrogen.

Anglo American executive head of PGMs market development Benny Oeyen outlined how LOHC technology provides an attractive pathway to emission-free and cost-effective hydrogen-fuelled transport along with the company’s belief that the particular catalytic properties of PGMs can enhance the process of streamlining the logistics and offer a simpler experience for consumers. This is combined with a similarly quick refuelling time and range as conventional petrol or diesel vehicles while also reducing costs across the entire value chain.

Anglo American has been an early supporter of the global potential for a hydrogen economy, recognising its role in enabling the shift to greener energy and cleaner transport. “With our PGMs playing a critical catalytic role in many technologies related to green hydrogen production and hydrogen fuelled transportation, we are investing in those technologies that support a long-term investment environment for hydrogen to deliver its potential,” said Anglo American Platinum CEO Natascha Viljoen.

Umicore will conduct the research with support from Anglo American’s PGMs market development team, in cooperation with Professor Peter Wasserscheid at the University of Erlangen, the co-founder of Hydrogenious LOHC Technologies. Hydrogenious is a leader in the LOHC industry and a portfolio company of AP Ventures, an independent venture-capital fund founded by Anglo American and focused on the development of hydrogen production, storage, transportation and other applications.

Anglo American’s PGMs market development team works to develop and encourage new end-user applications for PGMs. These include cleaner and sustainable energy solutions; fuel cells to power electric vehicles; the production and transport of green hydrogen; technology for the absorption of ethylene to extend the shelf life of food and minimise food waste; and the development of anti-cancer therapies.