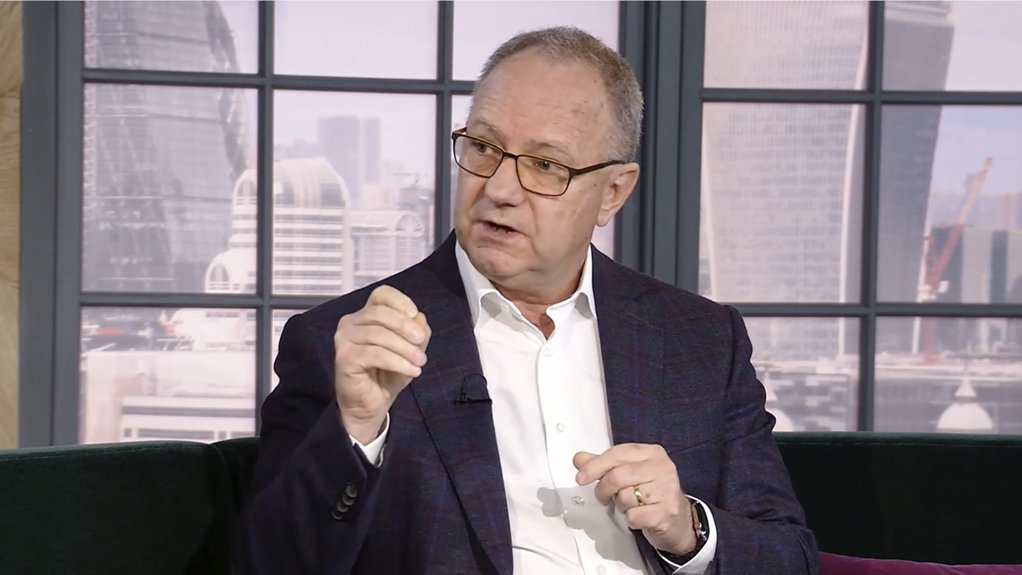 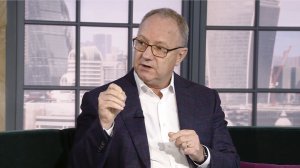 Anglo American, which divested its thermal coal mines this year after pressure from investors, plans to retain its steelmaking coal portfolio as it is confident that they will not press for an early exit, the mining group's chief executive said.

Anglo spun out its South African thermal coal operations and sold its stake in a Colombian mine to Glencore after shareholder calls to ditch the more polluting fossil fuel to meet emissions targets.

However, the price of thermal coal, which is burned for steam to produce electricity, rose as high as $280 a tonne in the second half of 2021 from as low as $57 in 2020, generating strong returns for the new owners.

"For us it (thermal coal) created disincentives ... yes the Ebitda will be a bit lower this year, but ... we are playing the long game," boss Mark Cutifani said in an interview for the upcoming Reuters Next conference on Dec. 1-3.

Thermal coal, a relatively small part of Anglo's copper to platinum, nickel and diamond portfolio, had deterred some large investors from owning its shares, Cutifani said.

Anglo also produces metallurgical, known as 'met', coal and iron-ore, which are key ingredients in steelmaking.

Emissions from steelmaking account for up to 9% of the global total and producers are pushing to develop technology to meet global climate commitments.

"The conversation around met coal has become a lot more mature and we are arguing that we think we are the best holders of those assets for the next 15 years at least and that argument seems to be resonating better with shareholders," he added.

The coking coal mines owned by Anglo have a relatively short life until the 2040s.

Some shareholders are warming to the idea of holding stocks in coal companies that pledge to run down mines responsibly rather than selling them.

"We are looking at sustainability and you don't want to pull out of an investment and destroy livelihoods and communities," Mduduzi Bhulose, portfolio manager at South Africa's Public Investment Corporation (PIC), said.

PIC is Anglo's largest shareholder with a 6.9% holding, according to Refinitiv data.

"In the event that they decide to get out of any other metal, the expectation is that they do it in a responsible manner and Anglo has over time shown that they can do that," PIC's Bhulose added.