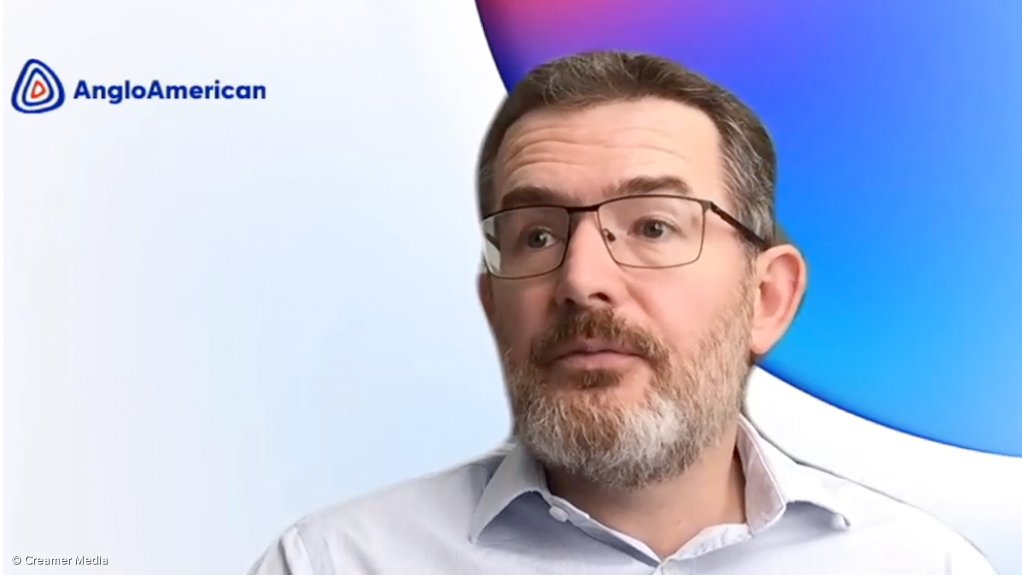 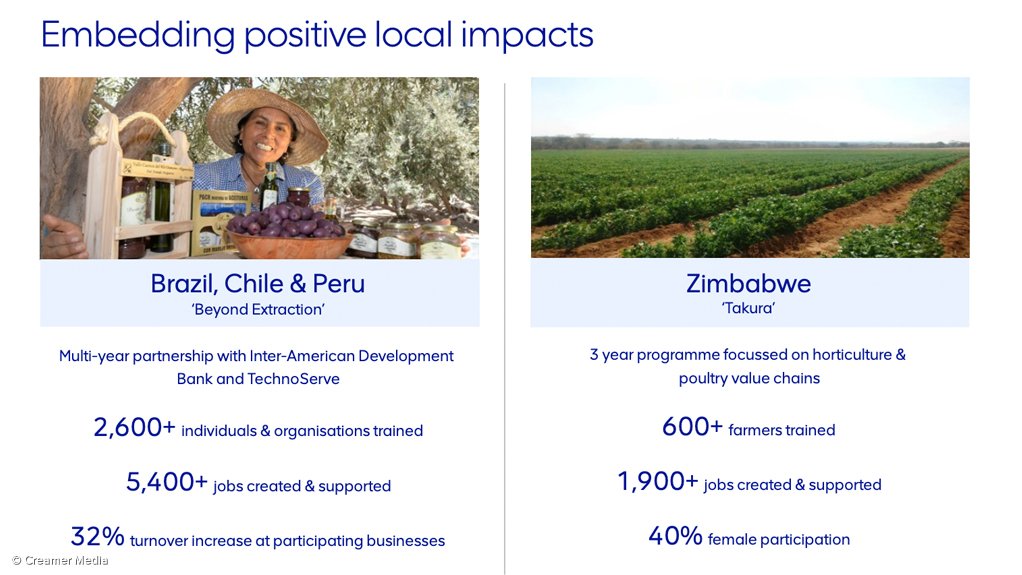 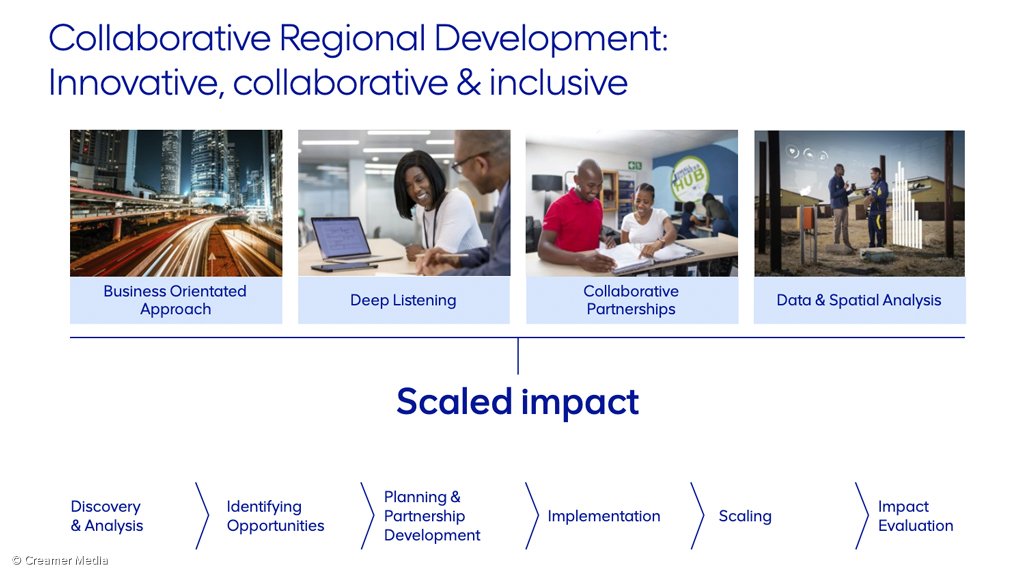 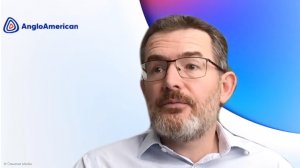 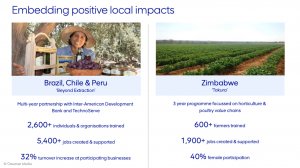 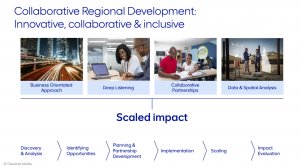 JOHANNESBURG (miningweekly.com) – Diversified mining company Anglo American can uplift the livelihoods of many thousands of people living around its communities in South Africa and support many jobs through its sustainability projects, attendees of Anglo’s second 2021 sustainability update were told.

The London- and Johannesburg-listed company outlined how it is moving away from isolated one-off community-related sustainability projects towards much larger longer-term interventions that support broader economic diversification in the regions where it operates.

“Governments obviously do development planning but we think we can bring something with a business approach to complement and to build on that,” Anglo head of responsible business partnerships Jon Samuel said during the sustainability update covered by Mining Weekly.

The sustainability approach involves deep engagement with stakeholders to understand their aspirations, which the company backs up with regional data analysis.

Climate, soils, infrastructure, skills, tourism and environmental resources are included in the many factors taken into account to build an holistic grasp of regions.

“From that, we can identify the untapped opportunities such as the tourism resources that are not being exploited, and whether there’s a mining value chain that's not developed as much as it could be, given the demand that exists for the region and further afield,” Samuel explained.

Once the untapped potential is identified, partnerships are built and projects taken forward under a multi-stakeholder governance framework.

“We think it’s really important that we, as Anglo American, aren’t seen as driving all of this,” he said.

Buy-in from many stakeholders is sought, including government, commercial enterprises, other mining companies and non-governmental organisations (NGOs).

“Then this is all underpinned by a project management cycle,” Samuel outlined.

Principles are applied that support big, long-term, scalable interventions – to allow for more rigorous planning and improvement evaluation, and to attract the best partners.

Partnerships are seen as essential to bring expertise, credibility and new funding pools to support the interventions being promoted.

Anglo itself invariably tries to introduce a productivity lens to, for example, support the efficiencies of small businesses being supported or improving the quality of education and health care through allowing existing public service providers to be more effective and efficient.

“We always try to pull the levers that we have within the company and the biggest of those is our supply chain and our procurement, which is roughly about $11.5-billion a year, which is typically about 100 times our social investment budget.

“But we also look at things like the skills within the business and we’ve been rolling out a group-wide skills-based employee volunteering programme to tap into some of that expertise,” said Samuel.

Agriculture as just one example of how community development can work out. What has been identified in many host regions is that more valuable crops can be grown than existing crops.

However, higher-value crops invariably need in-region processing, which requires the correct volume and quality of feedstock and which isolated action generally cannot achieve.

“If we work with partners, we think we can bridge that gap and bring in the offtake partners to do the processing and then find a route to overseas markets,” Samuel said.

Good news is that this is under way in South Africa, involving the use of either Anglo’s land or that of commercial farmers.

“Around that, we’ll allow other participants to use that infrastructure as well," said Samuel. Such participants might be other commercial farmers or other smallholder farmers.

“It can even be people growing small amounts of crops in their backyards. Some of the things we’re looking at can be literally grown in oil drums.

“By doing this, we believe that we can get better value for our land from the landholders, so there’s a commercial win for us potentially, but also there are lots of jobs we can support and we can uplift the livelihoods of many thousands of people around our communities in South Africa,” said Samuel.

In South America, Anglo has been working with Inter-American Development Bank and TechnoServe, a specialist NGO, on business solutions to poverty in Brazil, Chile and Peru. (See attached slide.)

The Beyond Extraction programme has created close to 5 500 jobs and met the programme targets, with businesses participating benefiting from an almost one-third increase in turnover.

A newer three-year programme in Zimbabwe called Takura is focussed on horticulture and poultry value chains. Working with TechnoServe, Anglo is planning to support about 600 farmers to generate nearly 2 000 jobs. The second year of the programme is slightly ahead of track despite Covid and is already exporting fresh produce to the UK and the Netherlands. It does not rely on local economies and it brings in much-needed foreign income.