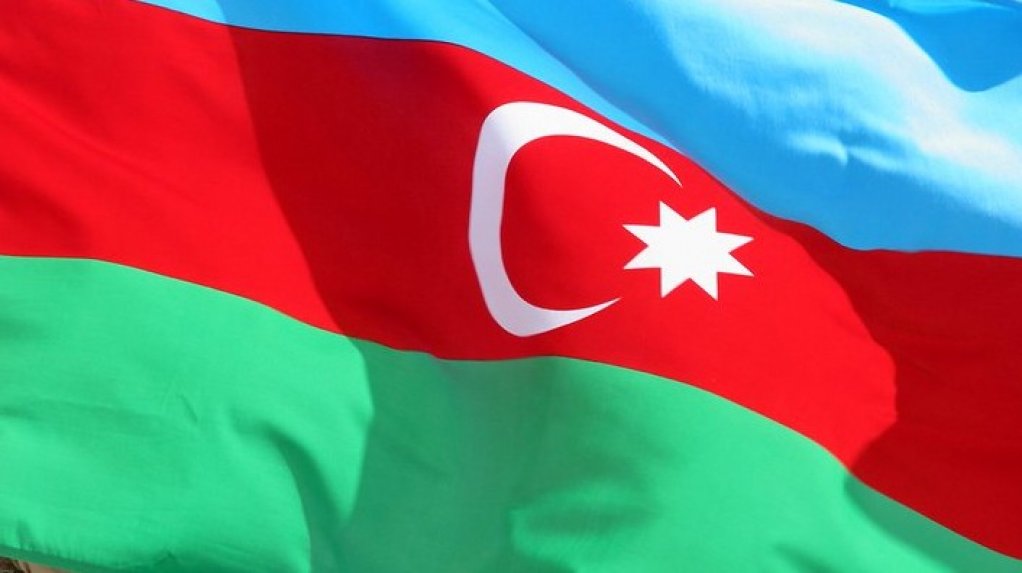 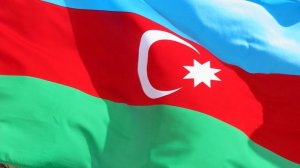 London-listed Anglo Asian said on Tuesday that it planned to start work at the Vejnaly project, located in the Zangilan district of Azerbaijan, as soon as it is safe to do so.

The Azerbaijani army last week liberated the Zangilan district from Armenia, ending the 27-year occupation of the mineral-rich district.

Anglo Asian said that there had been exploitation of natural resources in the Zangilan district during the Armenian occupation and noted that there were conflicting reports on whether minimal mining had been carried out at Vejanly.

“The company's best information is that the Vejnaly deposit has had limited exploitation. It is the intention of the government of Azerbaijan to thoroughly inspect and assess the mineral resources in the area,” it said.

Under the terms of an existing production sharing agreement (PSA), Anglo Asian has been granted the right to exploit Vejnaly, which is close to the villages of Amirkhanly and Aghband. The contract area covers about 300 km2 and contains the Vejnaly deposit which, according to the Soviet classification, contains 6.5 t of gold (C1 + C2) and 2.3 t of gold (P1).

The miner noted that the PSA would only start in respect of Vejnaly upon notification by the government of Azerbaijan to the company of the cessation of all hostilities and that it is safe to access the district. This notification would "reset" the PSA to year zero for contract areas in the occupied territories. Accordingly, the company then has the right to explore the contract area for up to five years and then develop and produce for 15 years with two five-year extensions allowed.

The company has two other contract areas in the occupied territories, Soutely and Gyzilbulakh.