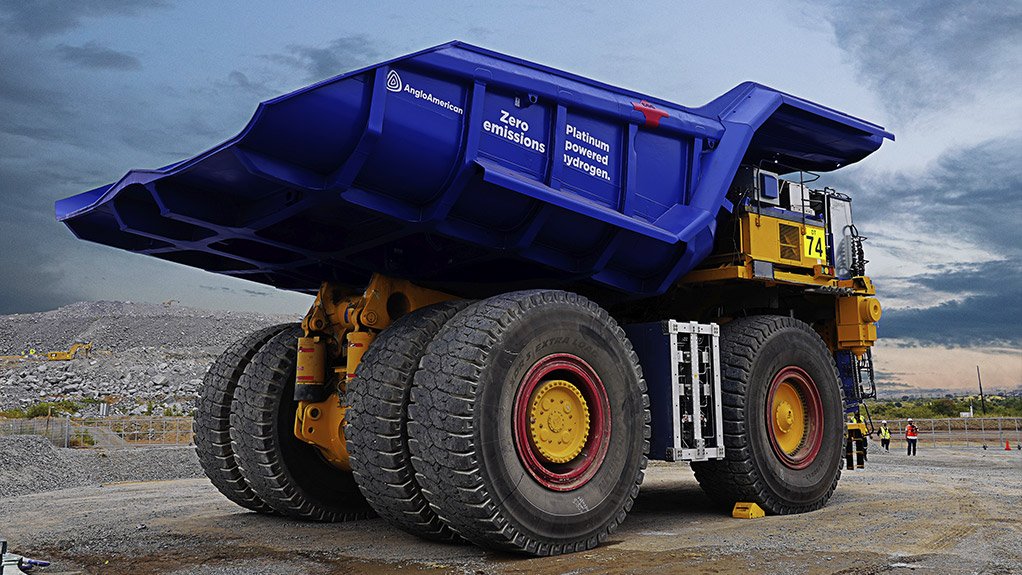 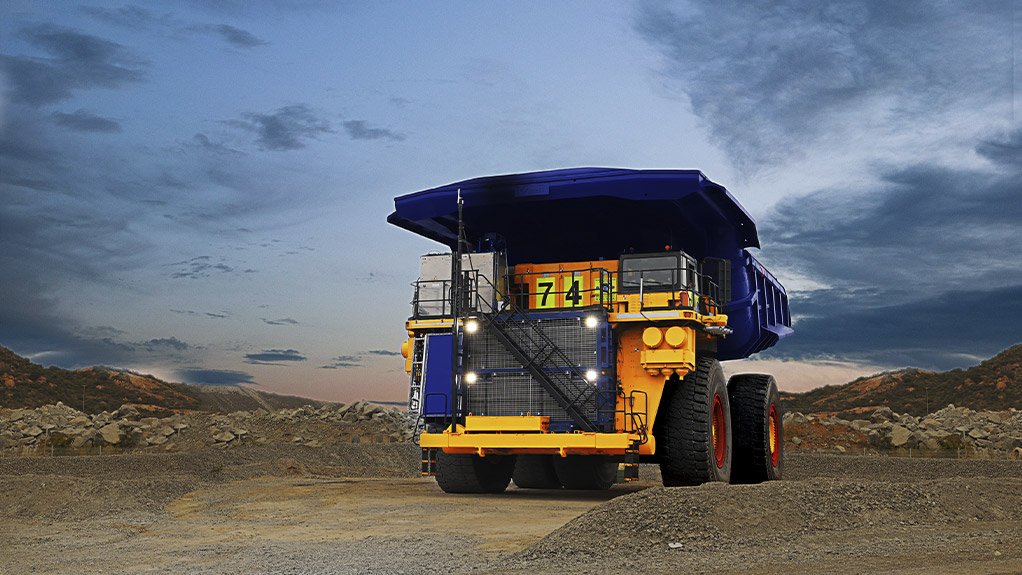 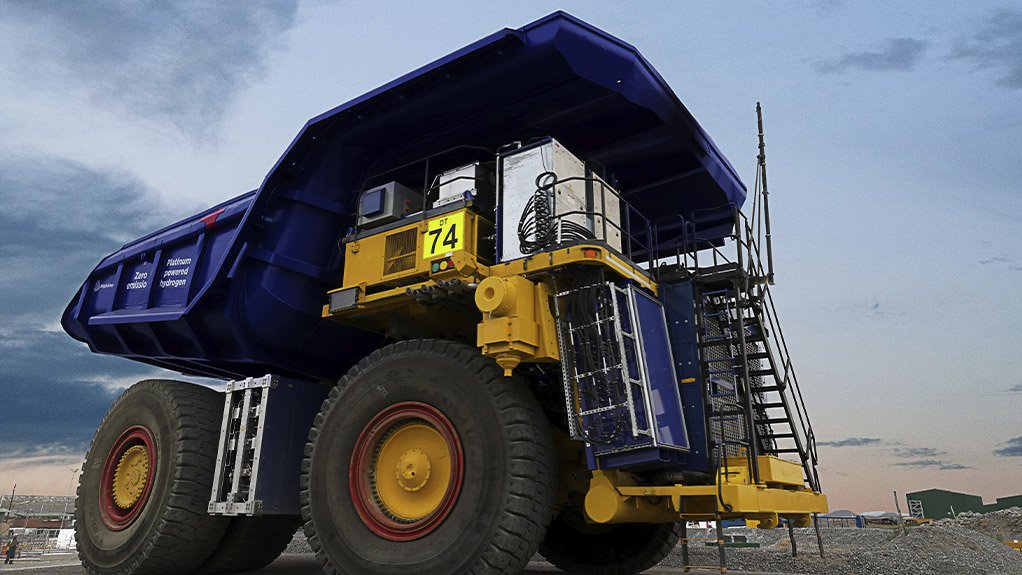 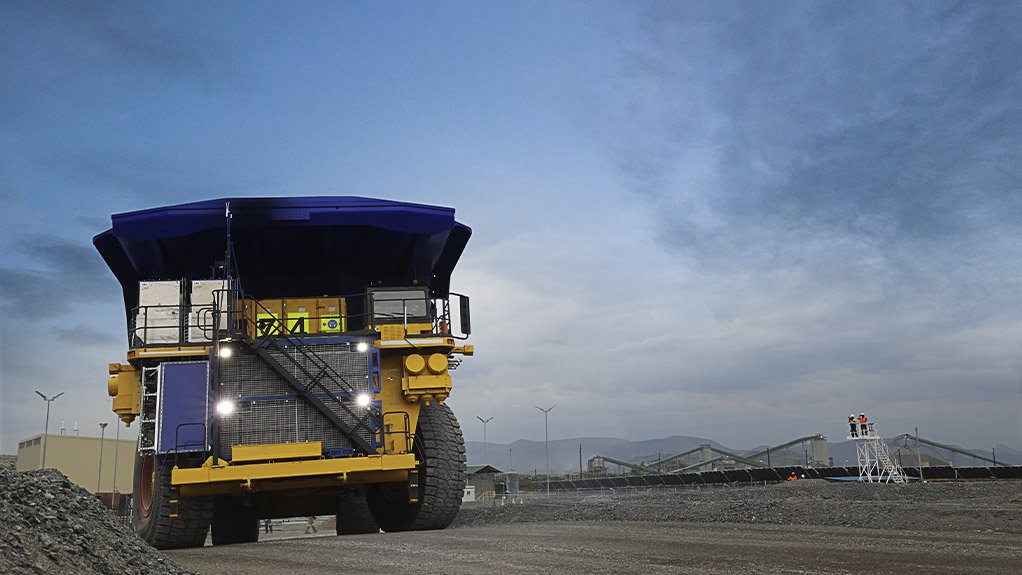 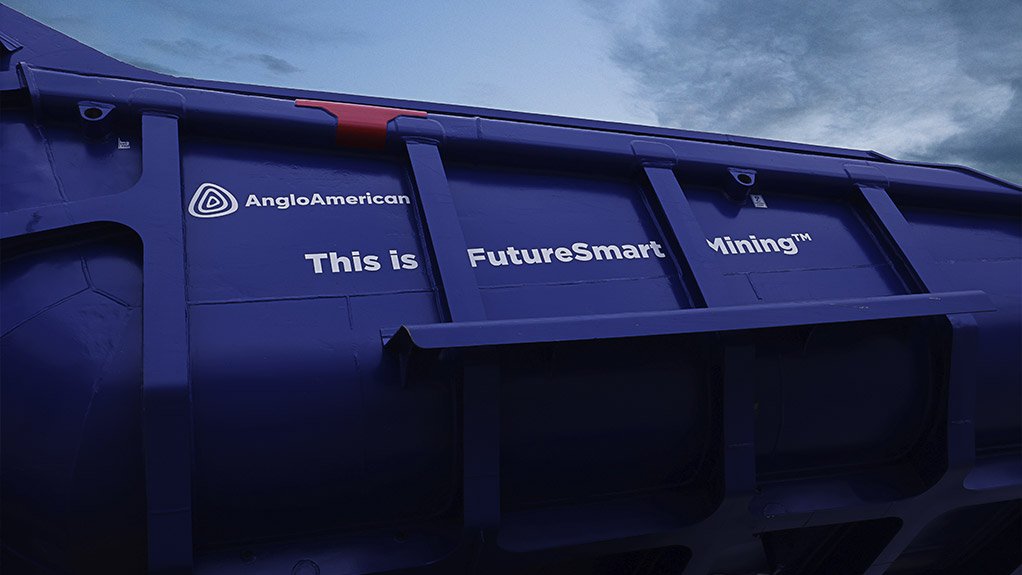 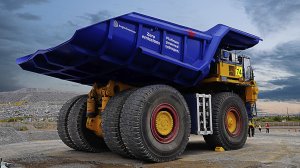 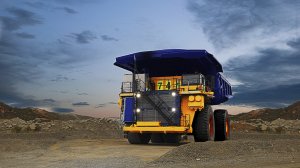 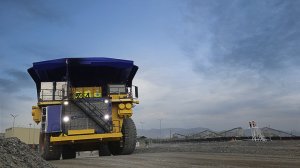 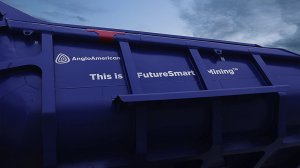 Anglo American plc (“Anglo American”) today unveils a prototype of the world’s largest hydrogen-powered mine haul truck designed to operate in everyday mining conditions at its Mogalakwena PGMs mine in Limpopo, South Africa.

The 2MW hydrogen-battery hybrid truck, generating more power than its diesel predecessor and capable of carrying a 290-tonne payload, is part of Anglo American’s nuGen™ Zero Emission Haulage Solution (ZEHS). nuGen™ provides an end-to-end integrated green hydrogen production, fuelling and haulage system, with green hydrogen to be produced at the mine site.

nuGen™ is part of Anglo American’s innovation-led approach to sustainable mining – FutureSmart Mining™ – which brings together technology and digitalisation to drive targeted sustainability outcomes, including our commitment to carbon-neutrality across our operations by 2040.

Duncan Wanblad, Chief Executive of Anglo American, said: “nuGen™ is a tangible demonstration of our FutureSmart Mining™ programme changing the future of our industry. With diesel emissions from our haul truck fleet accounting for c.10-15% of our total Scope 1 emissions, this is a vital step on our pathway to carbon neutral operations by 2040. The mining industry is playing a considerable role in helping the world decarbonise, both through our own emissions footprint and the metals and minerals that we produce that are critical to low carbon energy and transport systems.

“Over the next several years, we envisage hundreds of our diesel-powered trucks being converted or replaced with this zero-emission haulage system, fuelled with green hydrogen. If this pilot is successful, we could remove up to 80% of diesel emissions at our open pit mines by rolling this technology across our global fleet.”

Tony O’Neill, Technical Director of Anglo American, commented: “We are incredibly proud of what our entire team, working with expert partners, has achieved in under three years. This is truly a world-class innovation and bears testament to our technical vision and determination to deliver a cleaner and smarter future for mining.

“It is these game-changing innovations that are exactly why we began our FutureSmart Mining™ journey in 2014, knowing how much of a difference we can make, including in the energy transition and across our societal footprint. Innovative, clean and independent power systems, such as our nuGen™ ZEHS project, offer a significant part of the emissions solution.”

Anglo American has been a longstanding champion of the potential offered by the hydrogen economy, recognising its role in enabling the shift to greener energy and cleaner transport. The hydrogen economy provides an opportunity to create new engines of economic activity. With a combination of abundant renewable energy sources (i.e. solar and wind), and as the world’s largest producer of PGMs, hydrogen is a strategic priority for South Africa and presents a significant opportunity for economic development, including the creation of new jobs and the development of the PGMs sector, while also contributing to South Africa’s decarbonisation objectives.

Natascha Viljoen, CEO of Anglo American Platinum, said: “PGMs – which are abundant in South Africa – play an essential catalytic role in many clean-air technologies, including related to hydrogen production and hydrogen-fuelled transportation. As part of our market development work, we have for some years been working towards establishing the right ecosystem to successfully develop, scale up and deploy hydrogen-fuelled solutions.

“Hydrogen has a significant and wide-ranging systemic role to play in achieving a low carbon future – particularly as an energy carrier enabling the development of a renewables-based power generation system. We are particularly excited about the potential of nuGen™, amongst other opportunities, as we work to champion the development of South Africa’s Hydrogen Valley.”

Sébastien Arbola, Executive Vice President in charge of Thermal Generation, Hydrogen and Energy Supply at ENGIE said: "At ENGIE, we realise the importance of green hydrogen in the decarbonisation of heavy-duty mobility and we are dedicated to helping industry players accomplish their carbon neutrality goals. We are delighted to partner with Anglo American to provide renewable hydrogen for their proof of concept. Through this partnership, we aim to unlock the potential of green hydrogen in South Africa and pave the way for the decarbonisation of the mining industry. "

In South Africa, the Department of Science and Innovation (DSI) and the South African National Development Institute (SANEDI), in partnership with Anglo American, Bambili Energy, and ENGIE, are looking into opportunities to create a Hydrogen Valley. The proposed hydrogen valley will stretch approximately 835 kilometres from the platinum group metals-rich Bushveld geological area in Limpopo province, along the industrial and commercial corridor to Johannesburg and to the south coast at Durban. The nuGen™ Zero Emission Haulage Solution is one of the first projects for South Africa’s Hydrogen Valley.

A feasibility study for South Africa’s Hydrogen Valley published in October 2021 identifies three hubs – Johannesburg, extending to Rustenburg and Pretoria; Durban, encompassing the city itself and Richards Bay; and Limpopo province centred around Anglo American’s Mogalakwena PGMs mine – with a fundamental role to play in integrating hydrogen into South Africa’s economy, and in establishing South Africa and its abundant renewable energy resources as a strategically important centre for green hydrogen production. Nine key pilot projects have also been identified across these hubs and are recommended to be prioritised by developers. They span the transport, industrial, and construction sectors.

A world first, developed by Anglo American with its partners

For the nuGen™ project, Anglo American has worked with some of the world’s leading creative engineering and technology companies, such as ENGIE, First Mode, Ballard and NPROXX, to:

“The impact of our nuGen™ project goes far beyond our operations. We believe that the emerging hydrogen sector has the potential to dramatically improve the growth and development of many economies by creating new industrial value chains and economic generation opportunities. Growing the hydrogen economy will revolutionise not just Anglo American’s operations, but all mining and many other industries – and ultimately shape a better, cleaner world,” concluded Wanblad.