Anglo American to buy solar power for Brazil mine

Anglo American to buy solar power for Brazil mine 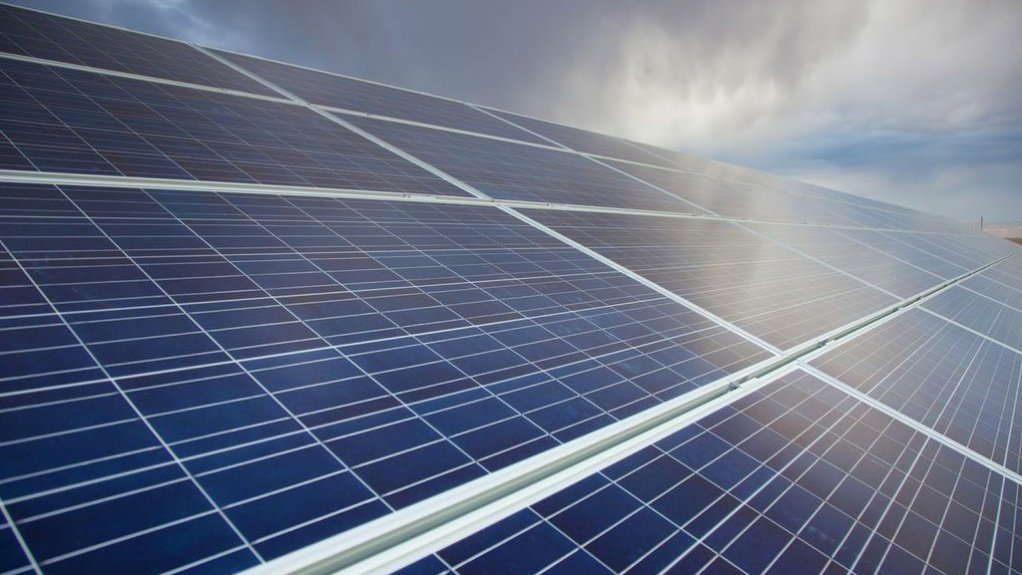 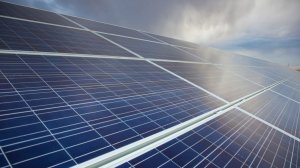 Global miner Anglo American has signed a 15-year contract to buy electricity generated from a photovoltaic plant owned and operated by Atlas Renewable Energy for its iron-ore mining operations in Brazil.

The Casablanca solar plant, located in Minas Gerais, will supply 613 GWh from 2022.

"With this agreement and the contract for the construction of a wind power plant in Bahia signed in December, we will now be sourcing 90% of our energy from renewable sources, leading to a 40% reduction in CO2 emissions associated with our activities,” commented Anglo American Brazil CEO Wilfred Bruijn in a statement.

Global miners are increasingly seeking innovations to boost efficiencies, lower costs and reduce use of water and non-renewable energy at mines.

Anglo American has committed to using more electricity from renewable energy sources. In Chile, the company is moving towards using only renewable sources to power its operations through a deal signed with Italian energy firm Enel.

In South Africa, the group’s subsidiary, Anglo American Platinum, has a solar power project, which is likely to be a 75 MW plant with potential for growth to 100 MW. This solar plant would probably generate half of the Mogalakwena platinum mine’s power.

Anglo American’s Kumba Iron Ore in the Northern Cape brought to market the Kathu Solar Park project, which is being commissioned as part of the government’s residential energy efficiency project programme. The power generated from this solar park is supplied onto the grid.

The major is also building a large hydrogen fuel cell haul truck, which will be used in Limpopo. The system is dependent on generating hydrogen using renewable-energy sources. The approach is to produce hydrogen with excess PV power and then allow this hydrogen to be consumed in trucks.