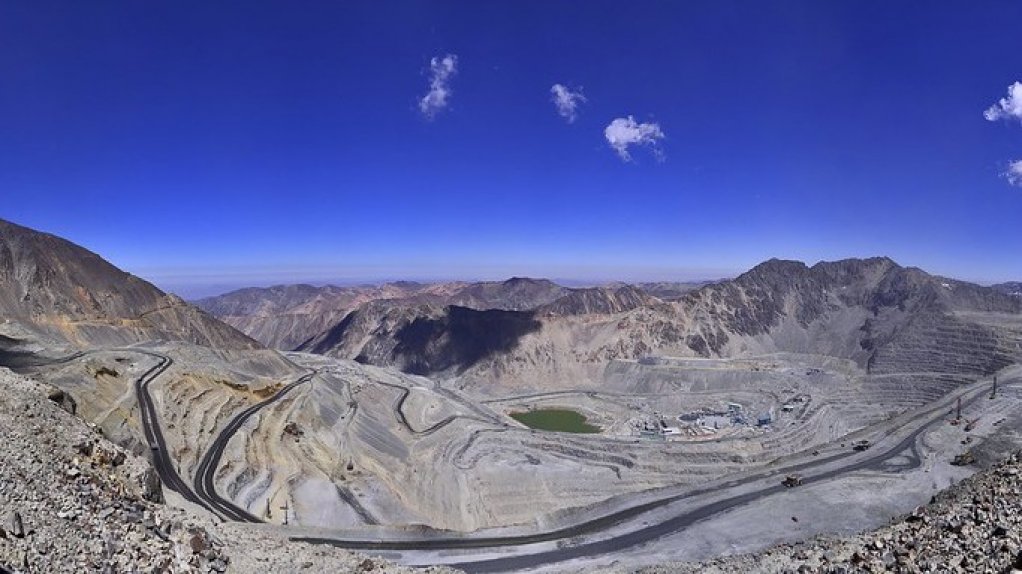 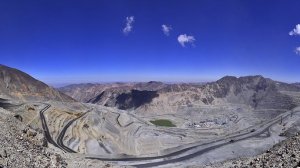 SANTIAGO – Global miner Anglo-American said on Thursday it would scale down operations at its Los Bronces copper mine in Chile to the minimum necessary to ensure "operational continuity" amid the spread of the coronavirus in the South American nation.

The miner said in a statement it expected only minimal impact on output because it planned to continue processing stockpiled copper.

Chile is the world´s top producer of the red metal. The mineral-rich South American nation is home to massive copper mines run by BHP, Teck, Glencore, Freeport-McMoRan and Antofagasta, several of which have already announced strict virus-control measures at their sites.

State-owned Codelco, the world´s largest copper miner, said on Wednesday it, too, planned to reduce its operations to contain the spread of coronavirus. The miner told Reuters on Thursday the outbreak had not yet impacted its sales or shipments out of Chile.

The South American nation has thus far confirmed 238 cases of coronavirus since the first was certified on March 3, but no deaths.