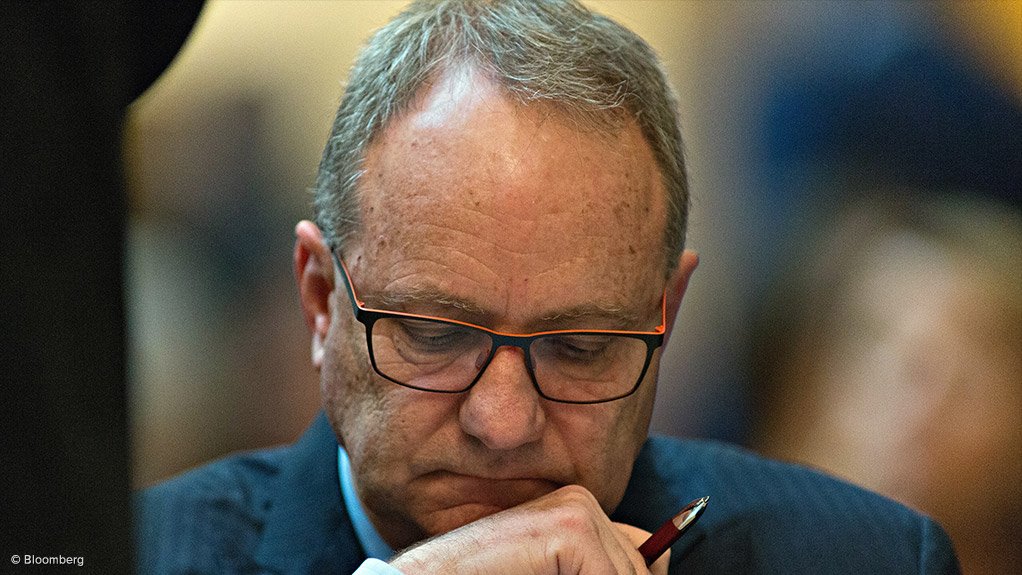 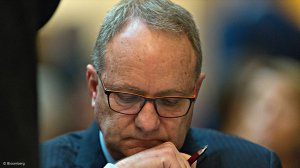 Diversified miner Anglo American CE Mark Cutifani has called for a society-wide response to the global Covid-19 crisis and says the miner is committed to global tax and the Extractive Industries Transparency Initiative (EITI).

In its Tax and Economic Contribution report for the year ended December 31, 2019, Cutifani says the company remains resilient and highly competitive and is maintaining strict capital discipline, while continuing to unlock significant further potential.

"As the chief executive of a company with a longstanding reputation of positively contributing to the international debate around society’s most pressing issues, I appreciate that much of the talk in the current Covid-19 crisis is, quite rightly, about resilience. It is also clear to me that the response has to be about society as a whole, not just its individual components," he comments in the report.

He further states that corporate leaders must achieve a balance between ensuring the business is safe for employees and communities, while continuing to generate incomes for the workforce, economic activity for host communities, and the revenues that support the fiscus in host countries.

Anglo American is doing what it can to safeguard its people and their families. It has put together a host of emergency support where it is most needed, contributing more than $26-million of in-kind support and relief donations at the time of publication of this report, he highlighted.

"Our commitment to paying the right amount where the value is created is critical, as is generating local benefit off the back of our very large supply chain," Cutifani says, noting that the group's total tax and economic contributions were $28.5-billion.

However, its contribution goes far beyond just paying wages, royalties and taxes, he emphasises.

"As big as we are, our fiscal contribution will not deliver on its own. We need to continue working with others to stand up for and to implement the principles behind this wider economic contribution – through multistakeholder groups such as the Extractive Industries Transparency Initiative and The B Team, whose mission declares that 'society deserves economies that are sustainable, trusted and strong. The public is calling for it. Future generations will depend on it.'"

Its sixth annual Tax and Economic Contribution report highlights the enduring and broad-based nature of its economic contribution to society and commitment to host countries and communities, he adds.

"This is particularly relevant for us as a company with a large developing-country footprint. It also clearly demonstrates our open and transparent approach to tax reporting as we strive to be a global leader in tax transparency," Cufitani says.

He committed Anglo American to go beyond the requirements of mandatory initiatives through publication of country-by-country data (most recently for 2018, with the data for 2019 being published before the end of 2020) and adherence to updated Global Reporting Initiative transparency standards from January 1, 2021, as a core component of these standards is publishing a breakdown of revenues, profits and taxes paid by jurisdiction of tax residence.

Additionally, the company would comply with the voluntary Tax Transparency Code in Australia, is endorsing the Responsible Tax Principles established by The B Team and is supporting the EITI, both directly and as part of the International Council on Mining and Metals.