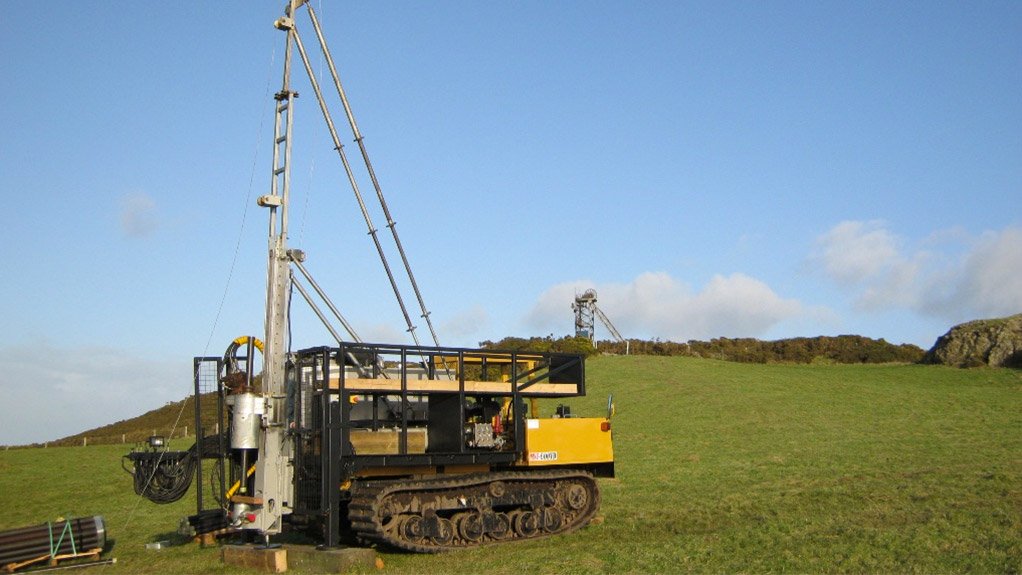 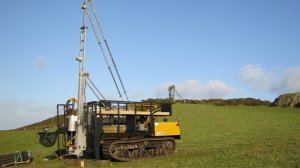 Work on mine planning and project optimisation is continuing at the Parys Mountain zinc, copper, lead project, in Wales, and project owner Anglesey Mining continues to believe that the mine could be company changing.

Irish mining contractor QME is carrying out an agreed programme of design, engineering and optimisation studies relating to the future development of the project on the island of Anglesey, with encouraging results so far.

QME studies indicate that the Parys Mountain project could be improved if the potential mineable tonnage can be increased by using a lower cut-off grade and generating a revised mine development plan, London-listed Anglesey Mining reported on Friday.

Anglesey said noted that QME made no changes to the underlying resource estimates that Mincon calculated in 2012, but that by reducing the cut-off, the grade of material to be delivered to the mill would be lower overall than that used in the 2017 scoping study.

More recent studies also suggested that there was significant potential for the inclusion of inferred resources from other zones into an updated scoping study or feasibility study.

“We remain very positive about the prospects for the company as a result of the latest QME studies.

“It should be emphasised that this optimisation work will have to be supported by an updated scoping study or prefeasibility study. If eventually supported, then the size and life of the Parys Mountain mine would be company changing. We do recognise that much remains to be done and that additional funds, and possibly industry partners, will be required to enable the project to reach its true potential, but the possibilities are there,” said chairperson John Kearney.

Although the scoping study demonstrates a viable mine development and a healthy financial rate of return based on copper prices of $2.50/lb, zinc prices of $1.25/lb and lead prices of $1.00/lb, generating an overall net smelter return of $270-million with an internal rate of return of 28% and a net present value, at a 10% discount, of $43-million, the study recommended further work as interim steps towards undertaking a feasibility study. This included more detailed mine planning and design, more engineering studies, additional metallurgical testwork and a review of tailings management and environmental and planning permissions.