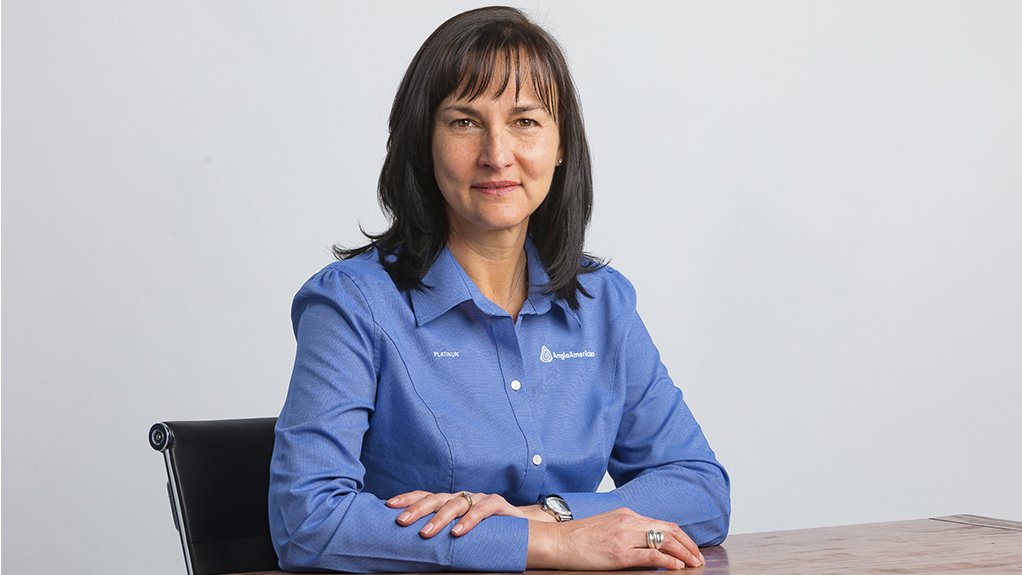 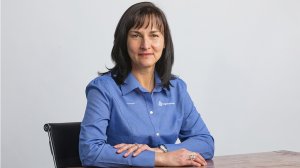 Platinum group metals (PGM) miner Anglo American Platinum (Amplats) reports that its production for the quarter ended June 30 increased by 59% year-on-year to 1.05-million ounces as a result of a strong recovery in production from all its operations.

CEO Natascha Viljoen notes that Amplats’ operations have not been directly affected by the recent civil unrest in South Africa, with the company having stringent risk management procedures incorporated into its response plans.

In this regard, she says risks to Amplats’ supply chain are being monitored, with the miner continuing to work on ways to support its communities that may feel the knock-on impacts of the disruptions caused by the unrest.

Meanwhile, the miner’s own-managed PGM mine production also increased by 59% year-on-year to 601 500 oz for the second quarter.

The miner’s refined PGMs production increased by 233% to 1.35-million ounces, which was achieved on the back of improved operational stability as a result of the rebuild of the Anglo Converter Plant Phase A unit in November 2020.

In terms of sales, the miner sold 1.43-million ounces of PGMs, a 162% increase compared with the first quarter of this year. This was attributable to refined production and supplemented by a drawdown from refined inventory, following robust demand for PGMs.

Going forward, Amplats reports that its full-year production guidance has been lowered to between 4.2-million and 4.4-million ounces (from 4.2-million to 4.6-million ounces as of earlier this year) as a result of the lower third-party concentrate receipts and the continuing impact of Covid-19 on operations.

Viljoen says that although the company had no work-related fatalities in the first half of the year, Amplats is disappointed with an increase in injuries and plans are in place to continue safety improvements and ensure a sustained turnaround.