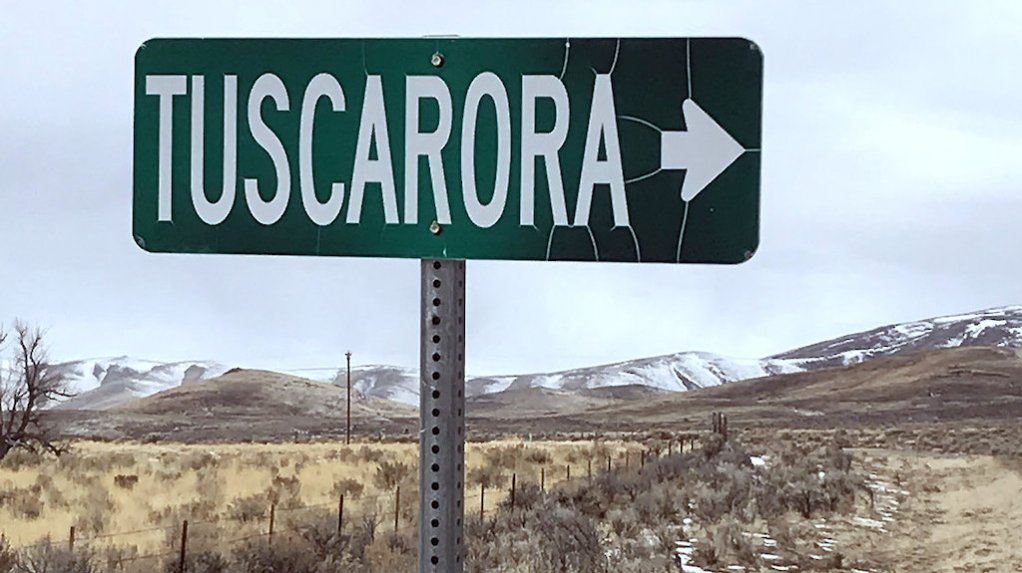 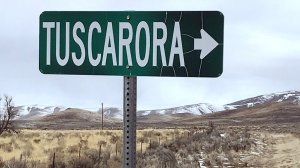 Gold exploration company American Pacific Mining has entered into an earn-in and option to form joint venture (JV) for its Tuscarora gold project, in Elko, Nevada.

“Tuscarora is a high-grade epithermal system that has produced some great results previously so we are pleased to see it receive more exploration in the coming months,” said CEO Warwick Smith.

He noted that the transaction meant that American Pacific created value through exploration without having to use its own treasury.

Elko Sun can earn a 51% interest in the project by making certain cash payments to, or on behalf, of the company totalling $200 000, and funding exploration of $1.35-million towards the project over the next two years (Phase 1).

Elko Sun will then have four years from the date of the earn-in agreement to exercise an option to earn a further 14% interest by making certain additional share payments to the company and funding further exploration expenditures of $3-million towards the Tuscarora gold project (Phase 2).

In Phase 3, the optionee may exercise an option to earn a final 15% interest (for total interest of 80%) by completing a prefeasibility study before the end of the option period.

Until January 2020, midtier miner OceanaGold was a partner in Tuscarora, but it pulled out of the venture when it closed its Reno office. During its time as a JV partner, OceanaGold spent C$1.26-million on exploration and completed 2 298 m of drilling in a seven-hole programme.

American Pacific also has the historic Gooseberry gold/silver project in Storey, Nevada, that is open for JV.

The company earlier this year acquired the fully permitted Madison project, near Silver Star, Montana. The project is currently under an earn-in and JV agreement, whereby the world’s second largest miner, Rio Tinto, could earn a majority interest.