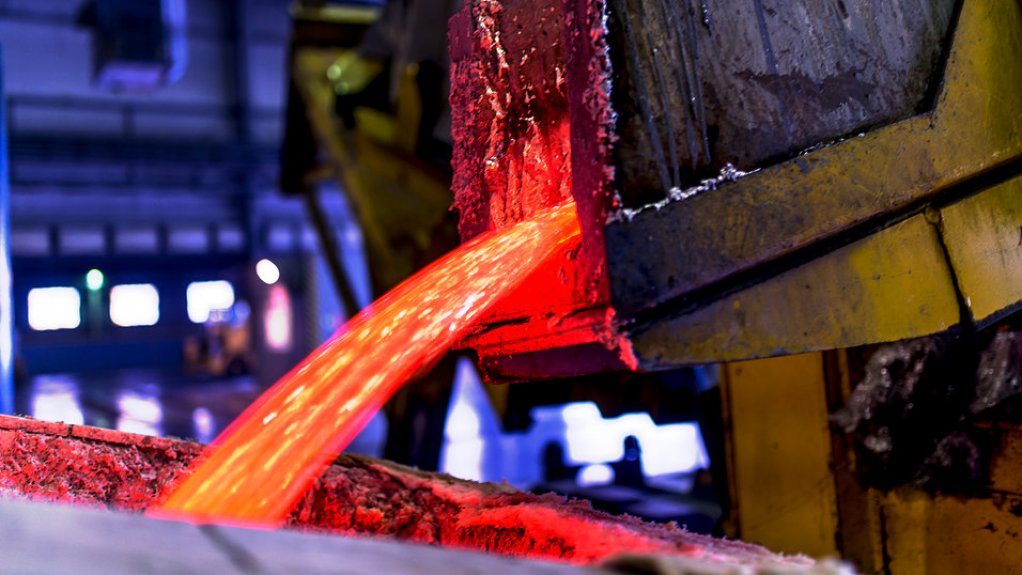 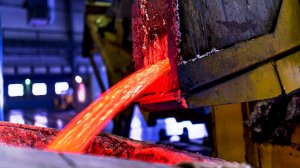 LONDON – The aluminium industry, one of the metals sector's largest emitters of greenhouse gas, is struggling to adopt common standards on greener processing as rivals focus on promoting their own products rather than the wider green market.

Multiple initiatives are seeking to set low-carbon benchmarks as rivals fight for market share in a sector burdened by big surpluses.

Aluminium, which requires huge amounts of power to smelt, is one of the most carbon-intensive metals, emitting an average of 16.5 tonnes of CO2 per tonne of production. In contrast steel processing, while a much bigger polluter overall, emits just 2.3 tonnes per tonne.

UK-based consultancy the Carbon Trust proposed in June a set of guidelines for labelling aluminium as low-carbon if its production emits 4 tonnes or less of CO2 per tonne of metal, about 20% of global output.

However the proposals have stalled, partly because the research was funded by Russia's EN+, which owns aluminium giant Rusal . Other producers are reluctant to adopt proposals funded by a rival.

"There's the suggestion that it is being used as part of a campaign to create a benchmark for their products," an industry source said.

The Carbon Trust said that while the report was funded with support from EN+, the contents are its own independent views.

But Harbor's premium has been stuck at zero since it was launched, he added, as buyers baulk at paying extra for greener material despite pressure to address emissions throughout their supply chains.