Alrosa's July diamond sales drop 79%, state help may be on its way

Alrosa's July diamond sales drop 79%, state help may be on its way 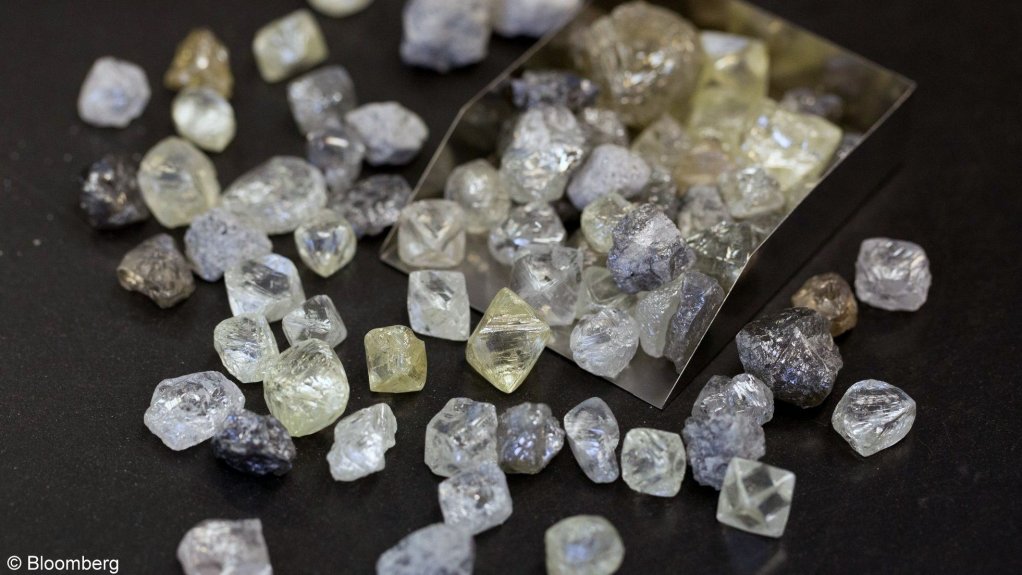 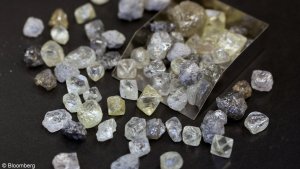 MOSCOW – Russian diamond producer Alrosa said on Monday that its rough and polished diamond sales totalled $35.8-million in July, down 79% from a year earlier after the coronavirus pandemic hit demand and the supply chain.

It marked a fourth consecutive month of weak sales as falling demand and supply chain disruptions since March have prompted Alrosa and other producers to reduce output and relax payment terms for clients.

Alrosa's sales rose from $31.3-million in June but still were only a fraction of the usual sales of the world's largest producer of rough diamonds. Its sales in July 2019 totalled $170.5-million.

The state-controlled firm has previously said that it was prepared for months of weak sales and that in coming months it will discuss with Russia's finance ministry whether state precious metals and gems repository Gokhran could buy $0.5-billion to $1-billion of the firm's rough diamonds.

The Finance Ministry is yet to take the final decision but is positive about the possibility of such a deal, the Kommersant newspaper reported on Monday, citing an unnamed source at the ministry.

Such a deal would help to improve the situation in the market, as it did in 2008-2009 when Gokhran bought diamonds worth $1-billion from Alrosa during the global financial crisis, the source told Kommersant.