Alrosa to lower production at International underground mine

Alrosa to lower production at International underground mine 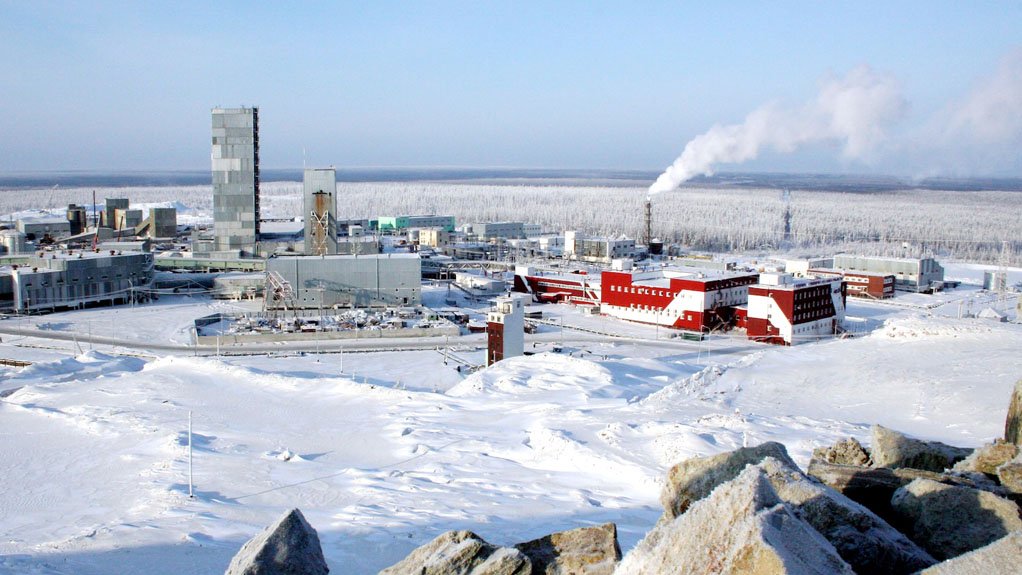 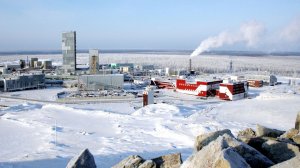 The International underground mine.

Russian mining major Alrosa has revised the production plan of its International underground mine, near Mirny, as it takes a tougher stance on health and safety management.

“This decision means changes in sequence of mining and preparing the ore body. Now we are starting planning for the next years, during which we will consider the existing options to intensify production at other fields and balance the production plan,” Alrosa first deputy CEO Igor Sobolev said in a press statement.

The revised plan for International follows an audit conducted following the Mir mine accident last year. Alrosa has decided to suspend the construction of mine levels below 800 m and to reduce the intensity of mine footage for safety reasons.

According to preliminary estimates, mining operations at 800 m below the surface will be fully restored in 2023, after which the underground mine will return to its designed capacity of 500 000 t.