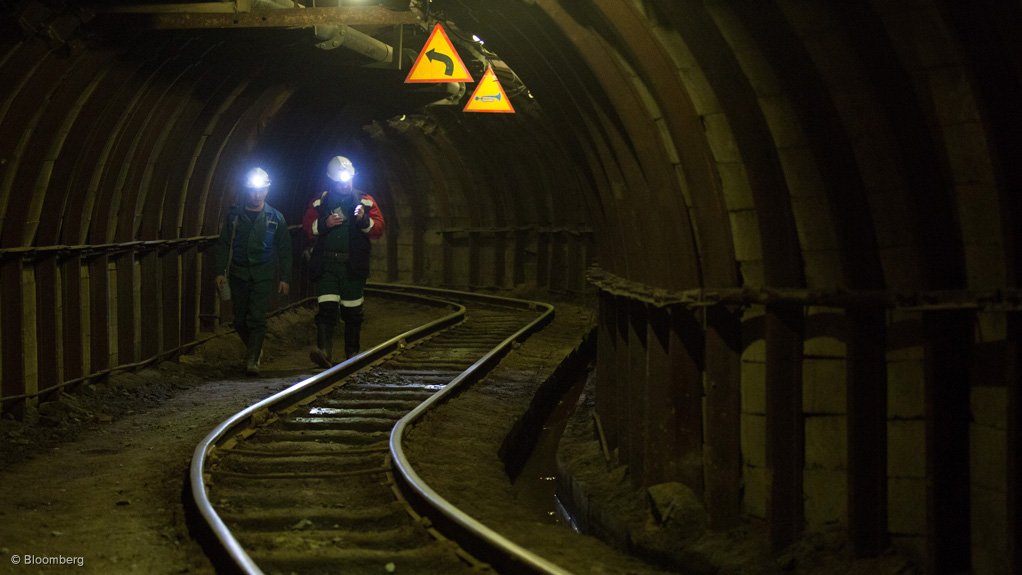 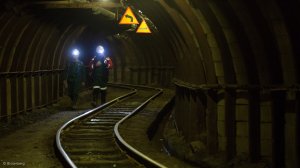 JOHANNESBURG (miningweekly.com) – Russian diamond major Alrosa has announced an independent investigation into the August 4 accident at its Mir underground mine, which was partly flooded by water from an openpit mine above it.

The company will appoint an international auditor to conduct the assessment and has identified SRK Consulting and DMT Group as potential candidates for the audit.

Among other things, there would be an assessment of the correctness of the initial data used to calculate and model the reliability of the safety pillar, as well as technological parameters for drainage and dewatering systems, systems for integrated monitoring of safe operation and cut-and-fill system for diamond mining at Mir.

Independent experts would also assess how the design decisions were observed during the construction and operation of the underground mine and whether it was possible to have prevented the emergency taking into account the existing design decisions.

“There are a few competent specialists in Russia with the relevant experience, and the company engaged most of them at the stage of the mine design and operation. We are counting on an assessment by independent international experts who have experience in mine planning and production for deposits, with similar adverse hydrological conditions,” said Alrosa president Sergey Ivanov.

Alrosa states that SRK has designed many operating kimberlite mines in South Africa and Canada, including a combined mining project for the Diavik diamond deposit under a lake. It was also involved in the Grib deposit, in Russia.

Meanwhile, Alrosa also announced an overall safety assessment of mining operations at all its underground mines. A special purpose expert group would assess the potential impact of water bodies on mine workings and measures taken to prevent water breakthrough from depleted openpit mines.

Eight miners went missing when the Mir mine, in eastern Serbia, flooded on August 4. Immediately after the accident, 142 out of 151 miners who worked underground were brought to the surface and another worker was rescued the following day. The company continued its search for the missing eight miners in three daily shifts, but on Saturday called off its search after conditions became too dangerous to continue its rescue operations.

Alrosa said earlier that medical experts believed that the missing miners could not have survived for three weeks without drinking water and food in a high-humidity environment with flood mudflow that had a high content of hydrogen sulphide and salts.