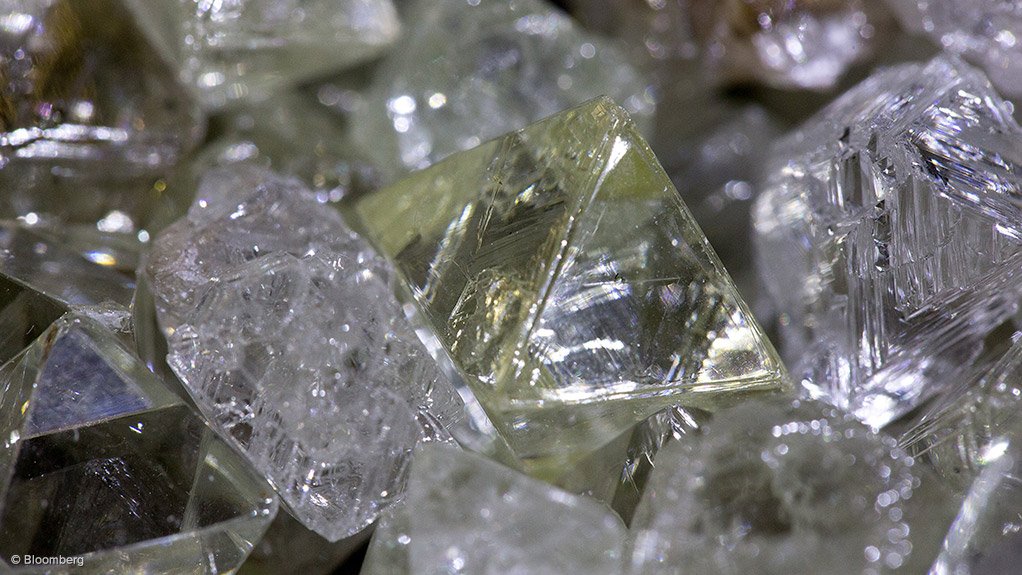 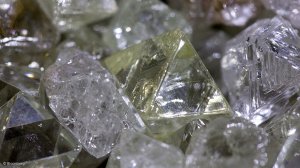 The company generated sales revenues of $904-million from rough and polished diamonds.

Alrosa says the average realised prices for gem-quality diamonds in the first quarter was $123/ct, which was down 17% quarter-on-quarter and flat year-on-year.

The company maintains its full-year production guidance of 34.2-million carats, but says sales volumes will depend on the Covid-19 epidemiological situation and respective measures taken globally.

Alrosa says the diamond industry started the year off in good shape as consumer sentiment had improved across key markets for diamond jewellery, while inventories at the midstream had normalised and polished diamond prices began to recover.

However, following closures of markets in China and Hong Kong in February, and then later in Europe and the US, demand started to weaken.

Alrosa says it might need to update its production and prices data during the year, depending on what happens in the market.