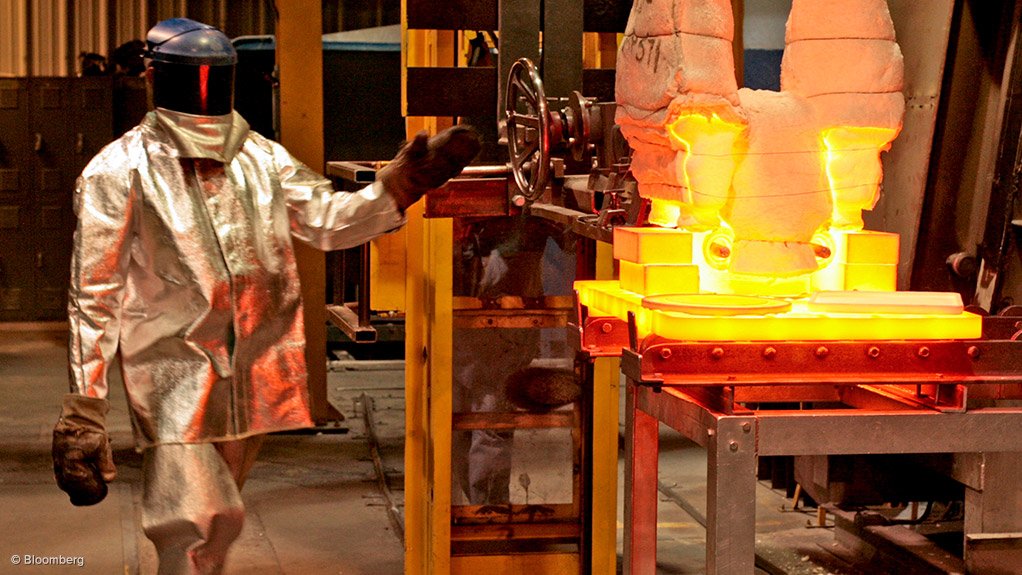 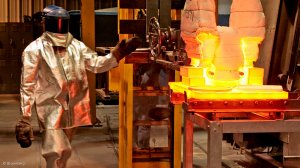 PERTH (miningweekly.com) – Aluminium major Alcoa refused to be drawn into speculation on Friday that it was considering a takeover offer for its Portland smelter, in Victoria, from Dutch group Aloft Holdings.

The smelter, which has been operational since 1986, is a joint venture between Alcoa of Australia, Citic and Marubeni Aluminium Australia, with Alcoa running the day-to-day operations.

The smelter, in which Alcoa of Australia holds a 55% interest, has an annual capacity of 358 000 t and produces 22.5 kg aluminium ingots, with the majority of the product produced exported to customers in China.

The smelter is estimated to produce 19% of Australia’s total aluminium production, and is the largest employer in the region, with 470 direct employees and 160 contractors.

The federal government last year offered Alcoa a A$76.8-million commitment over a four-year period to support the smelter as the state struggled with energy supply. The federal government proposed to underwrite revenue earned by the Alcoa-owned facility for reducing its load when the supply-demand balance is tight.

Reports on Friday suggested that Alcoa was locked in confidential talks with Aloft, as well as with other potential suitors for the Portland asset over the past six months.

Alcoa declined to comment when reached by Mining Weekly Online.