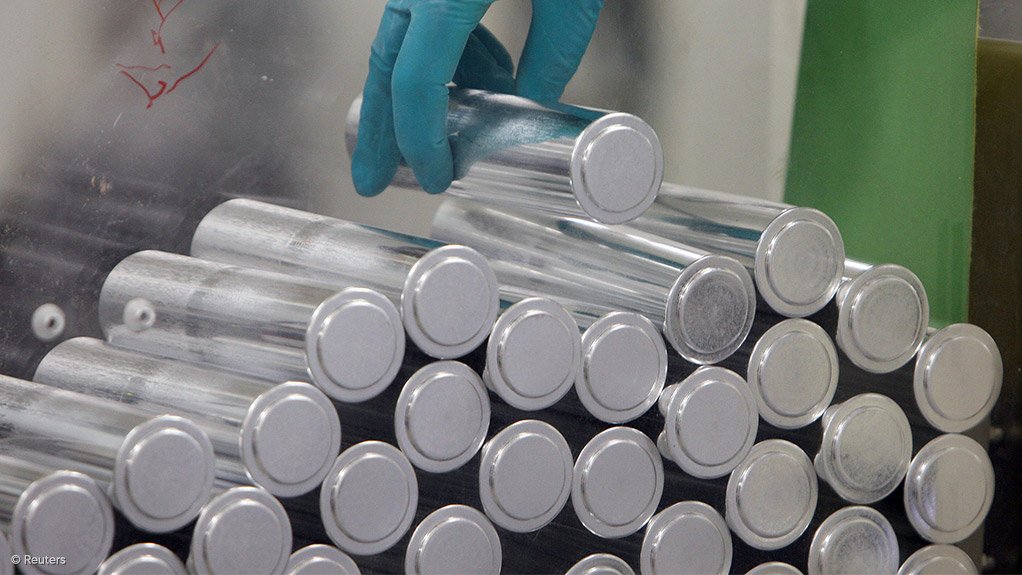 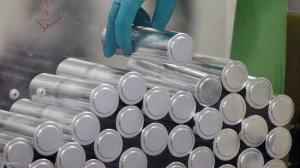 NYSE-listed Albemarle Corporation plans to double capacity at its lithium production facility in Silver Peak, Nevada, as well as begin a programme to evaluate clays and other resources for commercial production of lithium.

Albemarle's investment in Silver Peak, which produces lithium from brine extracted from the Clayton Valley basin, will support this increased demand for the domestic supply of lithium.

The company will soon invest between $30-million and $50-million to double the current production at the Nevada site by 2025, making full use of its brine water rights.

Additionally, the company will during this year start exploration of clay and evaluate technology that could accelerate the viability of lithium production from clay resources in the region.

"As a leader in the lithium industry, our priority is to optimise our world-class resources and production. This includes Silver Peak, a site uniquely positioned as the only lithium-producing resource in the US," says Albemarle lithium president Eric Norris.

He adds that this investment in domestic capacity shows that the company is committed to looking at the many ways in which Silver Peak can provide domestic support for the growing EV market.

In addition to examining clay resources, Albemarle is seeking ways to optimise lithium extraction from its brine resources, including those in the Clayton Valley. Through a Department of Energy-sponsored research project with Argonne National Laboratory, the company is investigating a process to streamline production of lithium hydroxide, which is principally used in EV batteries, from brine resources.

Albemarle's domestic resources include the historic 800-acre Kings Mountain lithium site, which is one of the richest spodumene ore deposits in the world and home to the company's global lithium technical centre and piloting operations, as well as lithium-containing brines in Arkansas.