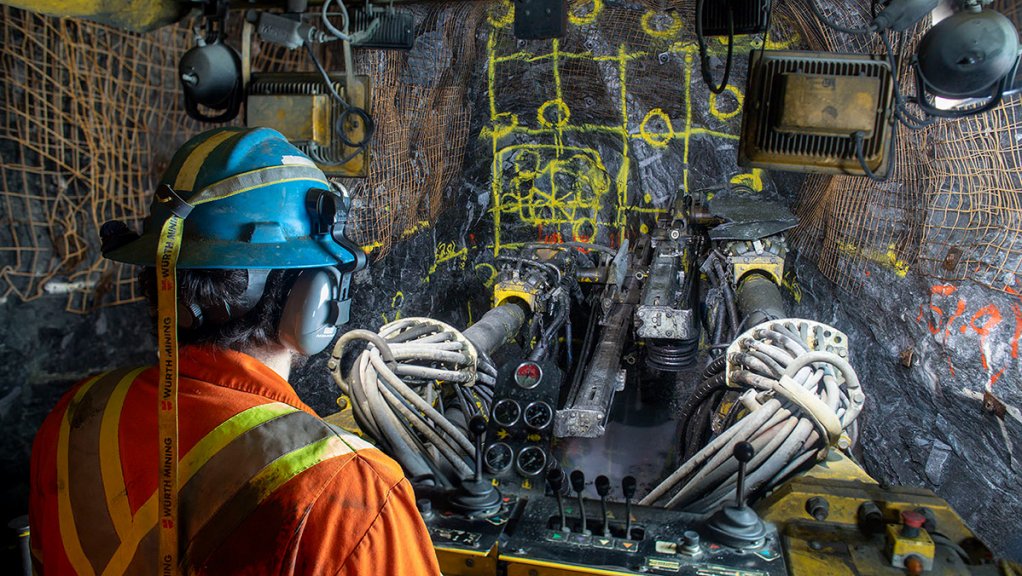 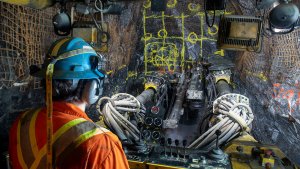 An underground drill at Alamos Gold's Island Gold mine

Canadian miner Alamos Gold has opted for a larger, more profitable and valuable operation at its Island Gold mine, in Ontario, with the company proceeding with an expansion to 2 400 t/d, instead of a previously contemplated 2 000 t/d.

Alamos said that the updated study’s cost structure was consistent with the P3 2000 study, with productivity gains and economies of scale offsetting inflation.

Mineral reserves and resources have increased to 5.1-million ounces, supporting the Phase 3+ increase in production rates, which will create a bigger, longer-life, more profitable and valuable operation.

Compared with the P3 2000 study, the new expansion study is based on an 18-year mine life to 2039, which is a four-year increase from the previous study, while operating at 20% higher production rates of 2 400 t/d.

However, total capital intensity decreased 4% to $344/oz, reflecting the bigger mineable resource with increased ounces per vertical metre driving the lower capital intensity and contributing to the stronger economics.

“As a producing mine with a well-understood cost structure, this expansion is low risk from an execution perspective, and has a significantly reduced carbon footprint,” said president and CEO John McCluskey.

He added that the exploration story continued to unfold with a mineral reserve and resource base that had nearly tripled over the past four years.

“With the deposit open laterally and down-plunge, we expect Island Gold will be one of the lowest cost and most profitable mines for decades to come,” said McCluskey.