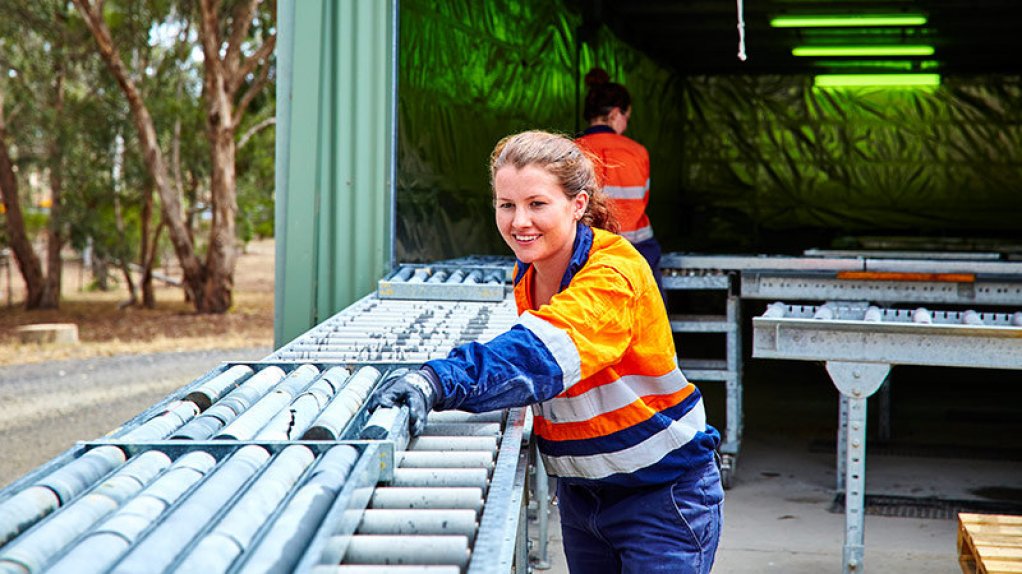 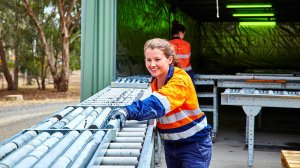 Speaking at the last day of the Diggers and Dealers conference, Agnico VP for corporate affairs Australia John Landmark said that in addition to the $80-million spent at the Fosterville operation, in Victoria, last year, the miner would invest a further $60-million in exploration this year.

“We are committed to investing and growing the business in Australia,” Landmark said.

The Fosterville operation added 86 000 oz of gold to the Agnico portfolio during the second quarter of 2022, and produced at a cash cost of $351/oz, with gold production in the first six months of the year amounting to 212 000 oz.

Meanwhile, Landmark noted that an initial assessment into increasing output at the Detour Lake project, in Canada, to one-million ounces a year or more, was due in late 2023.

“Our vision for Detour is to lift production to a million or more ounces a year, that would be through a combination of increasing mill throughput and potentially adding underground mining once again,” said Landmark.

Detour Lake, which was also one of the former Kirkland Lake Gold assets, has also seen significant value add since being added to the Agnico Eagle stable, with the company recently announcing a 38% increase in gold reserve which has increased the mine life by ten years, until 2052.

Drilling is still under way at Detour Lake to further grow the asset.