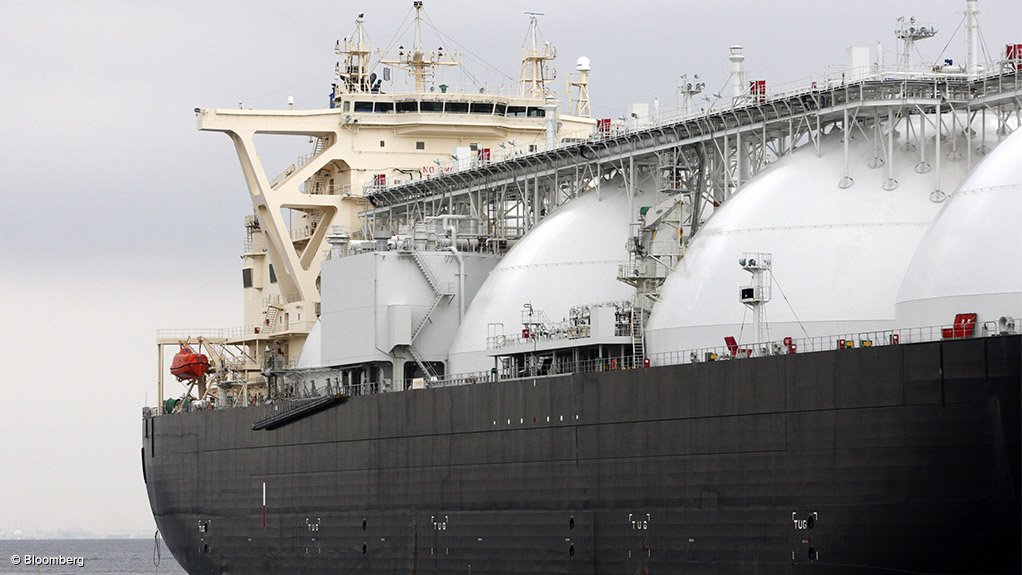 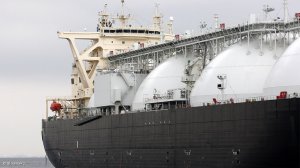 AGL had proposed to import LNG on a floating storage and re-gasification unit (FSRU), which would have been continuously moored at Berth 2 of Crib Point Jetty, and depending on demand, between 12 to 40 LNG ships would moor alongside the FSRU annually to resupply the vessel with LNG to meet projected domestic gas supply shortfall.

It was proposed that the import jetty would be connected by a 57-km gas pipeline into the Victorian Transmission system, with first gas targeted from 2024.

AGL this week said that from the outset, the company recognised both the opportunity of the site at Crib Point and the environmental standards that it needed to meet in a location of this kind.

“AGL presented a scientifically sound case, backed by experts, which demonstrated that the potential environmental effects were manageable. AGL acknowledges the IAC findings and Minister’s determination,” the company said in a statement.

“AGL takes its environmental obligations seriously and works cooperatively with all regulatory agencies to ensure we meet all regulatory requirements and engage with the communities where we operate, so as to respond to their concerns. “

AGL has spent some A$22-million on the project to date, with the company telling shareholders that it expected to recognise a pre-tax loss of up to A$108-million as a significant item in its 2021 financial statements.