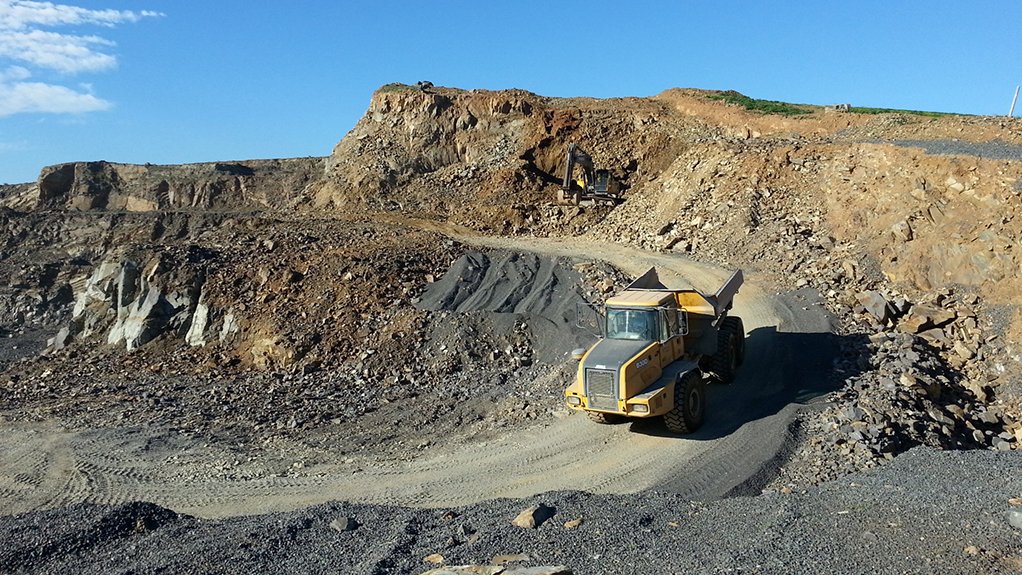 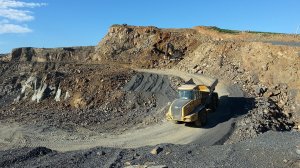 THE FUEL EFFECT Quarries can no longer absorb rising operational and transport costs, which will directly impact on the cost of mining per ton

The rising cost of fuel in the wake of the Russia-Ukraine conflict is placing increased pressure on South Africa’s quarries, which are at pains to limit the impact on the price of their aggregates.

“Aggregates are low-value commodities with comparatively low profit margins. Therefore, rising fuel prices will have a direct bearing on cost to the end-user, as quarrying is heavily reliant on fuel for transport and the operation of mining equipment,” says surface mining association Aspasa director Nico Pienaar.

He explains that the increased cost of aggregates directly influences the cost of construction, and most concerningly, increases the cost of the country’s much-needed infrastructure projects.

Therefore, when input costs, such as fuel, decrease, the surface mining industry can make adjustments accordingly, having a positive impact on the industries it serves.

While Aspasa welcomed government’s recent decision to reduce the fuel levy and soften the impact of rising oil prices on the local market, this was only temporary.

Finance Minister Enoch Godongwana and Mineral Resources and Energy Minister Gwede Mantashe announced the temporary reduction of the general fuel levy by R1.50/ℓ from April 6 to May 31 at the end of March.

Engineering News reported on May 20 that the intervention will not be extended beyond the end of May.

“Quarries can no longer absorb rising operational and transport costs, which will directly impact on the cost of mining per ton, so they will have to pass costs on to customers. Hybrid and battery-operated equipment may play a role in the future, but for now, the best alternative is to optimise processes and logistics to reduce fuel costs,” says Pienaar.

He adds that the escalating conflict in Ukraine is likely to have a long-term effect on fuel prices, and advises mining and transport companies to urgently seek fuel-saving initiatives to counter rising fuel prices.